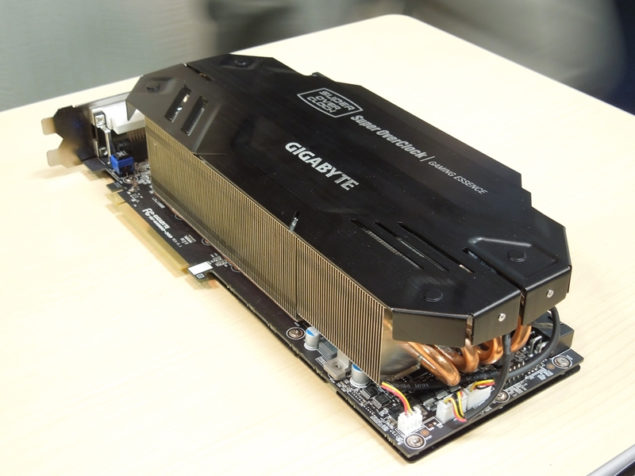 Gigabyte has once again showcased its GeForce GTX 680 Super Overclock graphics card and detailed various features along with clock frequencies. The GTX 680 SOC is a non-reference model which makes use of a high quality PCB featuring tremendous power for overclockers.

The core clock runs at 1137MHz and Boost clock is maintained at 1202MHz, The 2GB (256-bit) memory is kept at 6400MHz. Four Proadilizer chips are used at back to supply current and reduce noise since the card features a TDP of 240W. With such extreme specifications comes alot of heat, To cool the GPU, Gigabyte has equipped their top of the line WindForce 5x Cooler which as we detailed earlier makes use of a large aluminum fin array heatsink equipped with nine 6mm heatpipes and cooled through five 40mm fans.

Though the fans throw hot air inside the case, the GPU still manages to run at under 60C on load as seen in the GPU-z. An Extreme switch is also located on the PCB which would pump up the frequencies even further (exact numbers are unknown).

Gigabyte GTX 680 SOC launches sometime around June-July, Expected price is around 70,000 Chinese Yen or US$ 870. 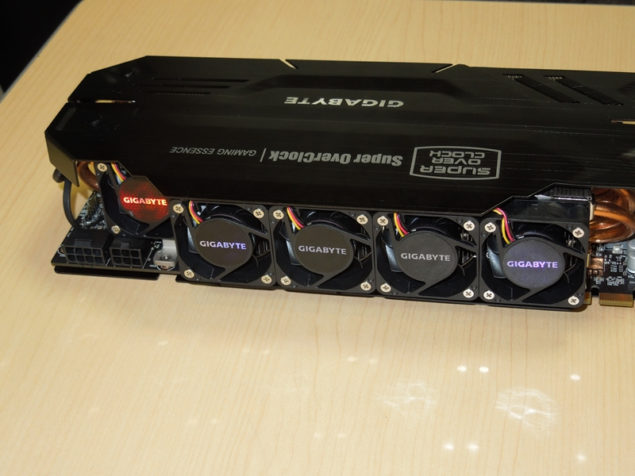 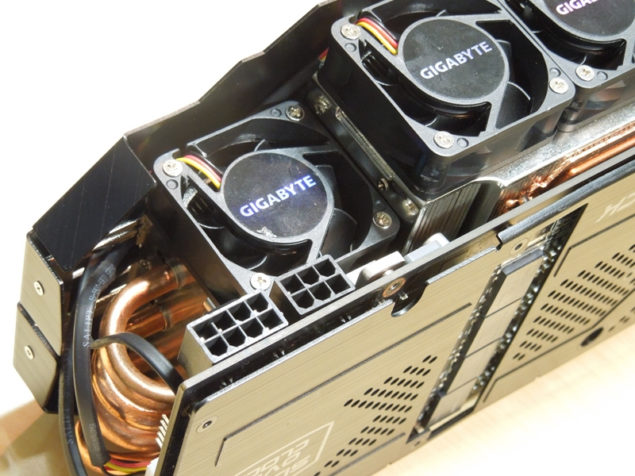 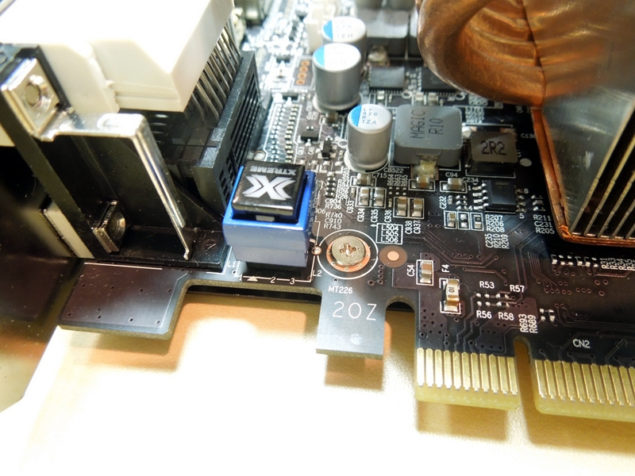 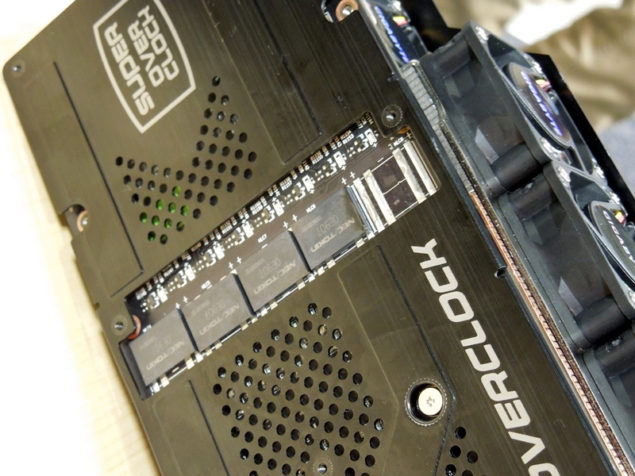 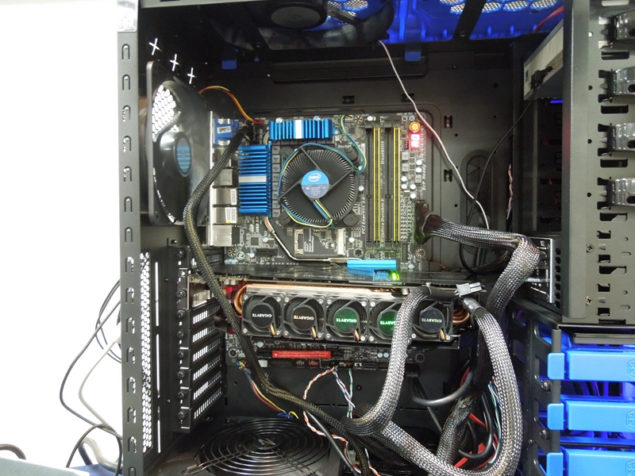 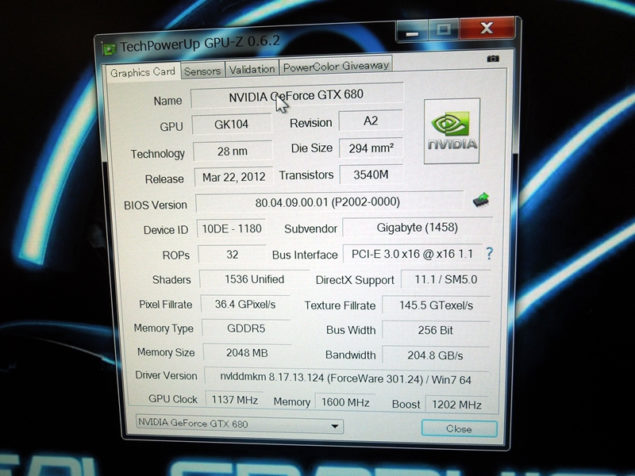 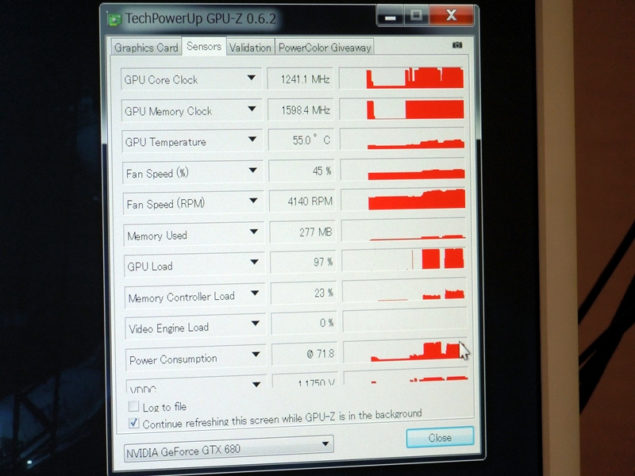