While AMD board partners are readying a new generation of X570 chipset powered AM4 boards for the 3rd Generation Ryzen processors, it looks like the latest BIOS for existing AM4 boards would be opening support for PCIe Gen 4.0 when paired with the upcoming Ryzen processors.

AMD X470 and B450 BIOS Updates To Open PCIe 4.0 Support When Paired With an AMD Ryzen 3000 Series Processor

The AMD X570 platform will be the first fully PCIe 4.0 compliant mainstream platform but existing AM4 motherboards such as the ones based on the X470 and B450 chipset would also be open to supporting the new PCIe standard when paired with a new Ryzen 3000 series processor & updated to the latest BIOS.

A few days ago, Gigabyte officially unveiled their new BIOS updates for X470 and B450 boards and soon after, users on Reddit (via mVran) found out that their existing X470 motherboards now listed an option for PCIe Gen 4 configuration in the BIOS menu. Similarly, veteran leaker Momomo_Us on his twitter feed reported that the same option is available on Gigabyte's B450 motherboards. This more or less confirms that PCIe 4.0 support will be available on existing AM4 boards but there's a catch.

While there's support for PCIe Gen 4.0 on current motherboards, it is only possible with the AMD Ryzen 3000 series processors using the Zen 2 core architecture and even then, only the first PCIe x16 slot is said to be compatible with Gen 4.0 speeds as that operates over the CPU PCI-Express lanes while the rest of the slots would still function over the PCH which are only PCIe 3.0 compliant and we can also expect a single M.2 port to run at PCIe 4 speeds. That'll mostly vary from board to board. 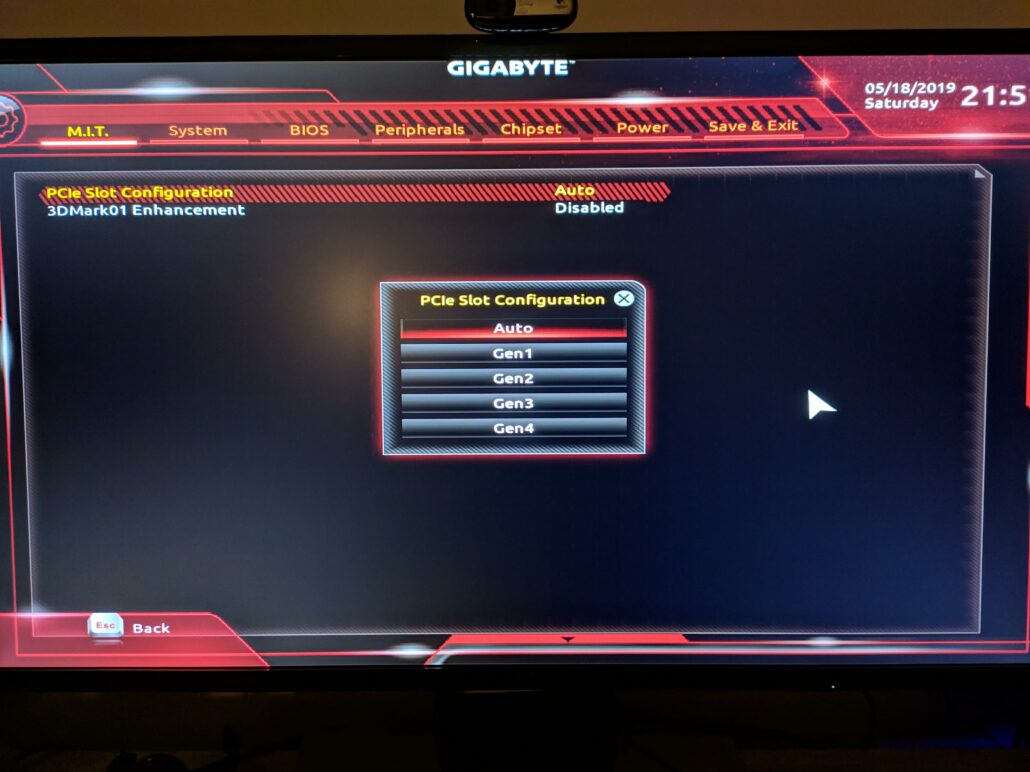 It looks like both motherboards will be seriously fast with overclocking oriented power designs and some serious fin stack cooling in addition to the active fan cooling which will be something we will be getting on all X570 motherboards.