Ghostwire: Tokyo Is an Action/Adventure Game Rather Than Horror; Dev Praises PS5’s DualSense and 3D Audio 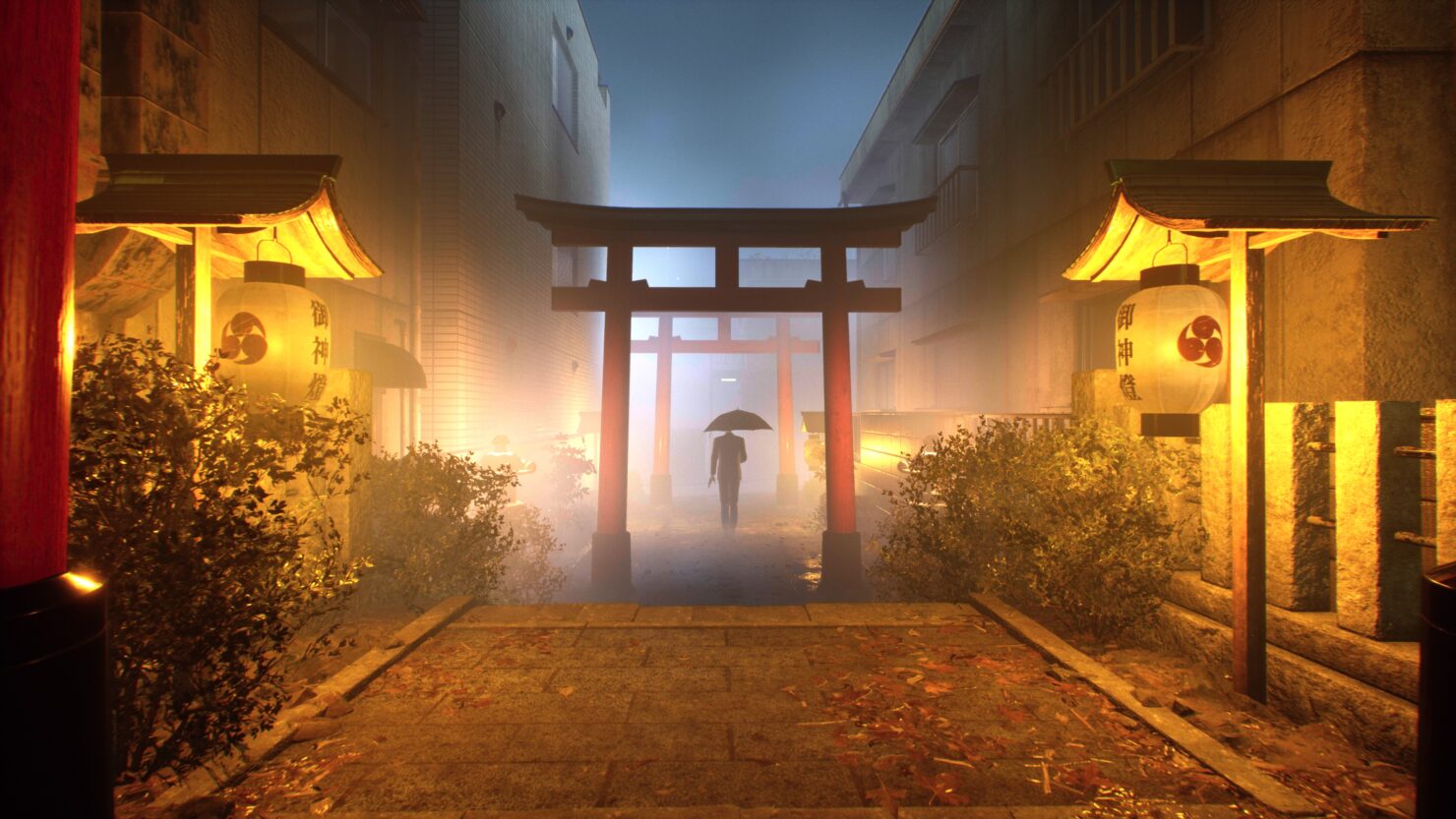 Ghostwire: Tokyo had a surprise gameplay trailer showcased at Quakecon Home, providing players with the first look at combat action. Additionally, Executive Producer Shinji Mikami shared the all-important news that you can indeed pet dogs in the game.

However, the biggest pieces of new information were relayed in a new interview of Game Director Kenji Kimura with Game Informer. To begin with, he explained that this won't be a straight-up horror game like The Evil Within.

Ghostwire: Tokyo is an action adventure game, not a horror game. That being said, there will be moments of spookiness and mysteriousness. Because we are using Japan as the setting, we hope to deliver a fun experience packed with ominous, mysterious, and spooky elements based on Japanese Yokai folklore, fables, urban legends, and famous scary stories.

Ghostwire: Tokyo takes the strengths of Tango Gameworks – such as realistic graphics, creating atmosphere, and eerie vibes –and evolves them in a slightly different direction. This gave birth to an ominous, mysterious Tokyo that one might even say is eerily beautiful.

The challenge of making an action adventure game has given us an opportunity to create a different kind of fun when compared to what we previously offered. This is something that we hope players will enjoy because it allows for gameplay focused on exploring the city of Tokyo, solving a deep mystery, and overcoming various challenges and threats through the use of special abilities inspired by traditional Kuji-kiri hand gestures.

Kimura-san also went ahead to praise the PS5's DualSense controller features and 3D audio for how they can enhance the experience on Sony's next-gen console.

You need to experience it directly because this is very difficult to explain, but the DualSense Haptics and adaptive triggers felt so good that it surprised us. We could feel and experience the various actions and attacks like never before.

There’s also the 3D audio. It makes you feel like you are in our version of Tokyo. To “feel” the objects and beings that are there. There are times players will hear not just the familiar sounds of the city but also the sounds of the supernatural. Keep an ear out and pay attention because you can use those sounds to help solve the mystery and explore the city.

Ghostwire: Tokyo is due to release next year on PC and PlayStation 5, as Sony snatched a console exclusivity deal for it alongside DEATHLOOP.