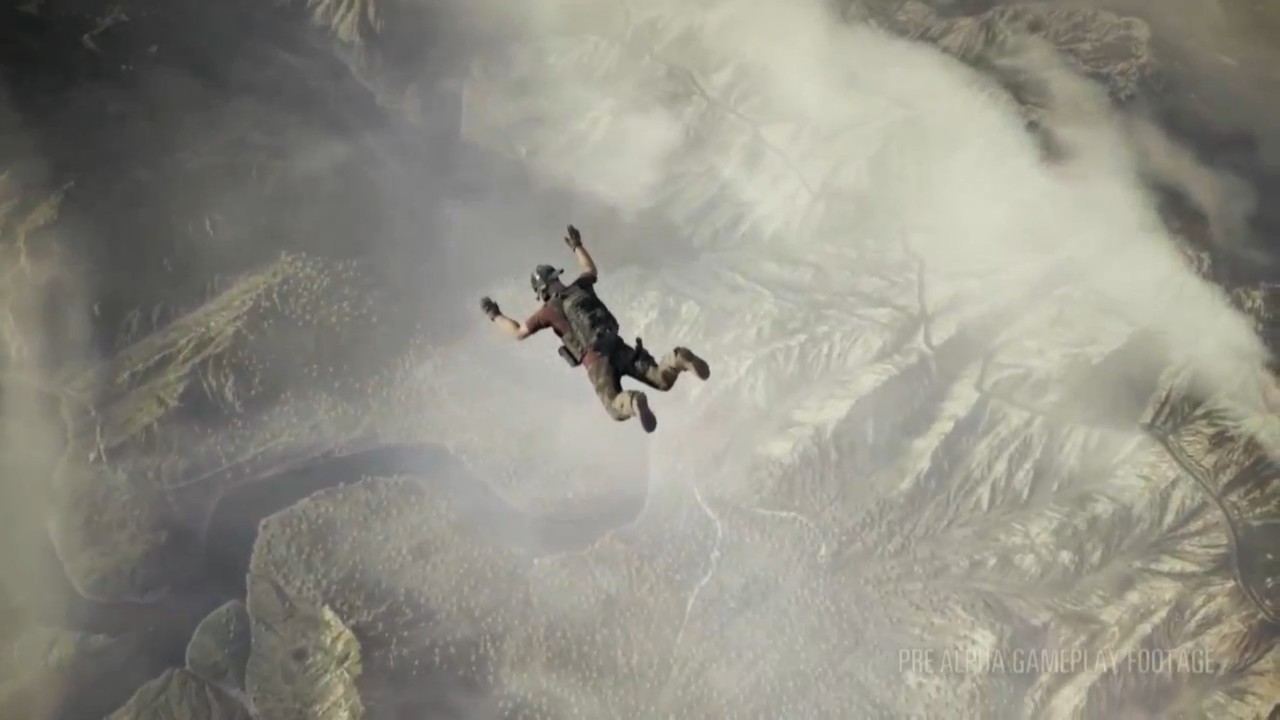 Declare a war on drugs with your friends. Get ready to take down the Santa Blanca during Ubisoft's open beta for Ghost Recon Wildlands for PC and Consoles later next week.

The open beta runs from February 23rd to February 27th on PC, Xbox One, and PlayStation 4. Pre-loading will be available as early as February 20th that way you don't waste any time once the open beta goes live.

Players in the open beta will receive exclusive access to the 'Unidad Conspiracy' when the game launches as long as you use the same uPlay account. This mission features the beginning of a war between the Unidad, a local militia group, and the Santa Blanca Cartel.

The beta will bring players to two provinces out of the final game's 21. Itacua is a wide open area deep in the mountains that's ideal for sniping targets. Altiplano is set in Bolivia's snowy region which should provide a challenge, especially in the driving department.

Ubisoft also revealed the PC system requirements for Ghost Recon Wildlands which you can see below:

Ghost Recon Wildlands is coming to PC, Xbox One, and PlayStation 4 on March 31st. The open beta runs from February 23rd - February 27th on all platforms.