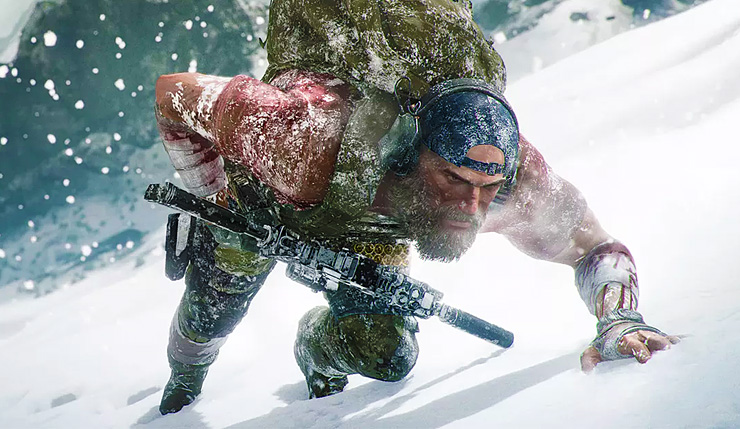 Ubisoft is easing up on the nickel and diming a bit with their latest Ghost Recon Breakpoint update. At launch, Ubisoft was selling a lot of stuff (although they did step back from their original plan to let players buy skill points and XP boosters) but now they’re unlocking some cosmetic items that previously needed to be looted or purchased with Skell Credits. In all, 40 items are being freed up. Also added is the ability to change your face and gender any time you want, and, of course, the usual array of bug fixes.

Since the launch of the game, we’ve been following the feedback regarding the availability of customization at the beginning and throughout the game. We are happy to announce that based on this feedback, we have implemented the following changes. To improve the experience of all players at the beginning of the game and to allow them to start creating their own Ghost, we’ve unlocked by default 40 items that previously needed to be looted or purchased with Skell Credits:

To give players more freedom in their appearance options, players are now able to change their gender and face selection at any time in the Customization menu.

We’ve heard your feedback loud and clear! Our team has started to make improvements on adaptive magazine pouches on tactical vests. This will now work with many vests and primary weapon magazines excluding assault rifles, shotguns, grenade launchers, and some snipers. The remaining assault rifles, sniper rifles, shotguns, and grenade launchers, along with the following vests variations, will be added in a future TU:

Really need to know about every minor bug fix and tweak? You can check out the full unabridged patch notes here.

Ghost Recon Breakpoint is available now on PC, Xbox One, and PS4.