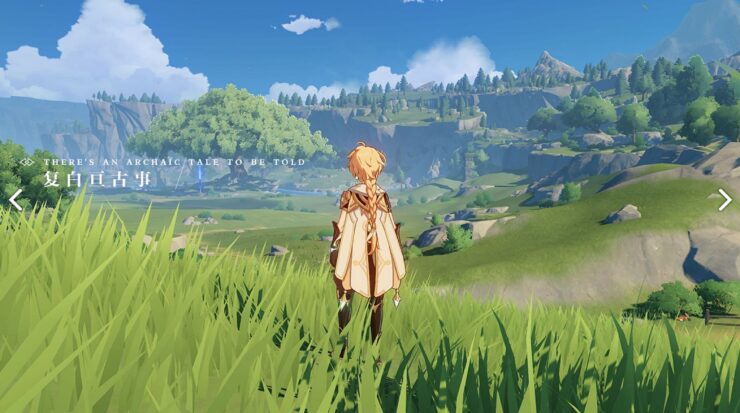 Genshin Impact, the free-to-play open world anime-like game in development at miHoYo, will get a Final Closed Beta test in the third quarter of 2020, the development studio announced.

The big change will be the addition of Sony's PlayStation 4 platform and with it, the debut of the new cross-platform co-op feature. Hugh Tsai, producer on Genshin Impact, said:

We are thrilled to see that players all around the world had a blast in Genshin Impact's last Closed Beta while offering valuable feedback on various aspects of the game. We plan to implement some changes and optimizations in the Final Closed Beta based on what we have heard and learned.

The cross-platform co-op mode is an important component of Genshin Impact, and it will be a core part of the Final Closed Beta experience. We are very excited to see how players react to the team-oriented gameplay.

Do note that even if you were a part of the previous Closed Beta tests (for example after grabbing a code from our giveaway), you will still need to register once again on the official website. Characters will be deleted at the end of the Final Closed Beta; languages supported will include Simplified Chinese, Traditional Chinese, English, Korean, Japanese, Spanish, French, Russian, Vietnamese and Thai, while voice-over will be limited to Chinese, Japanese, Korean and English.

Nathan took a dive into the previous Closed Beta round of testing and quite enjoyed his time in Genshin Impact.