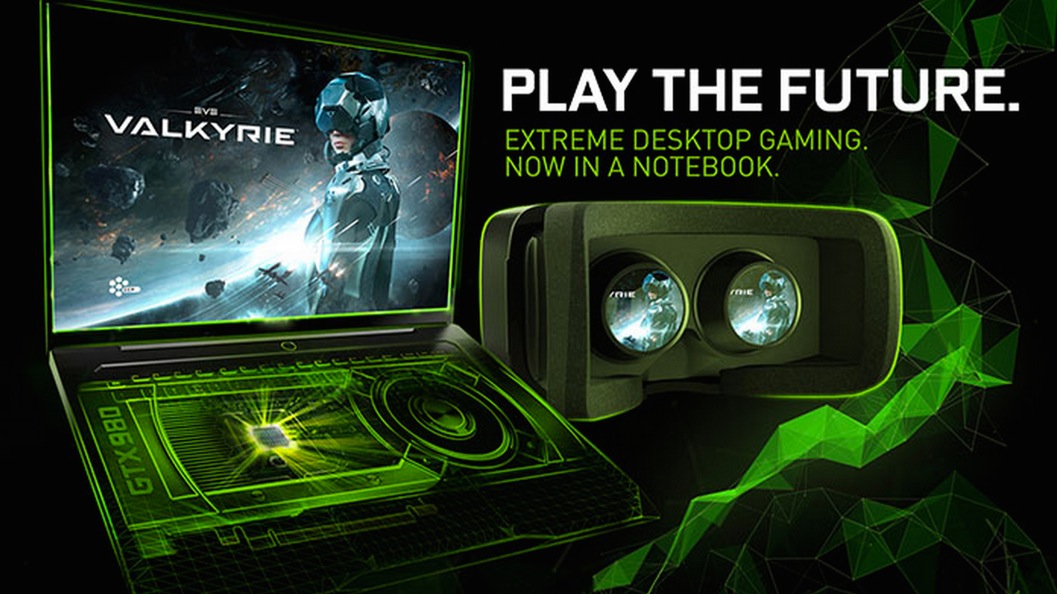 Nvidia will be launching the Geforce 10 Series, Pascal Mobility lineup at Gamescom in a few weeks from August 17-21. The new lineup will consist of the GTX 1080M, GTX 1070M and the GTX 1060M and will be replacing the older 9 series models currently out on the market. The new lineup will be based entirely on Pascal architecture and the 16nm FinFET+ process from TSMC - meaning greater power efficiency and performance than ever before.

Mobility devices are usually working with a very tight TDP envelop and the shit to FinFETs will mean that gamers will now be able to enjoy desktop-level gaming at a reduced wattage and thermal cost. The GP104 and GP106 will both be making an appearance and at this point we dont have confirmation of the exact specifics of the GTX 1080M flagship. We do know however, that it will be capable of 4K gaming - meaning its going to be one of the first few cards capable of doing that.

According to details leaked by VideocardZ, the GTX 1070M is going to have 2048 CUDA Cores and will be clocked at a boost clock of 1645 Mhz whereas the GTX 1060M will have 1280 CUDA Cores and will be clocked at 1671 Mhz (Turbo). The GP106 based GTX 1060M should be perfectly capable of Full HD gaming without consuming too much power whileas the GTX 1070M should be capable of beyond HD gaming as well as VR. As far as the memory clock goes, the cards will not have GDDR5X memory, instead using GDDR5 clocked at 8 Ghz effective. The GTX 1060M and the GTX 1070M will have a 192 bit bus and a 256 bit bus respectively.

Fortunately for us, we already know the performance of the GTX 1080M (courtesy of a tease by ASUS). The GTX 1080M manages to achieve a huge 3D Mark 11 sore of 20811 points (that is a P score by the way). This is almost alongside the GTX TITAN-X GPU (Old One) which scores just below the GTX 1080M. As the most diligent will notice, most of these scores are well within margins of errors between each other (the variation between different runs). So while the GTX 1080M IS faster than a single GTX TITAN-X, it’s not faster by a significant amount. At least, not at the clocks these benchmarks were conducted at. However, considering the fact that this is chip designed for the mobile platform however, this is impressive as hell.

The full blown GP104 core has 2560 CUDA cores and GDDR5X memory. It remains to be seen what core count we are looking at here, although if the performance is anything to go by – this is the full uncut-die. The desktop variant of the GP104 used GDDR5X memory to great affect and it remains to be seen whether the mobility version will get the same treatment or not. Although MXM based cards usually have a power limit of around 150Ws, thanks to the precedent set by the GTX 980 (Mobility), we can expect this GPU to utilize the full power available to the motherboard – which in turn translates to impressive overclocking headroom.