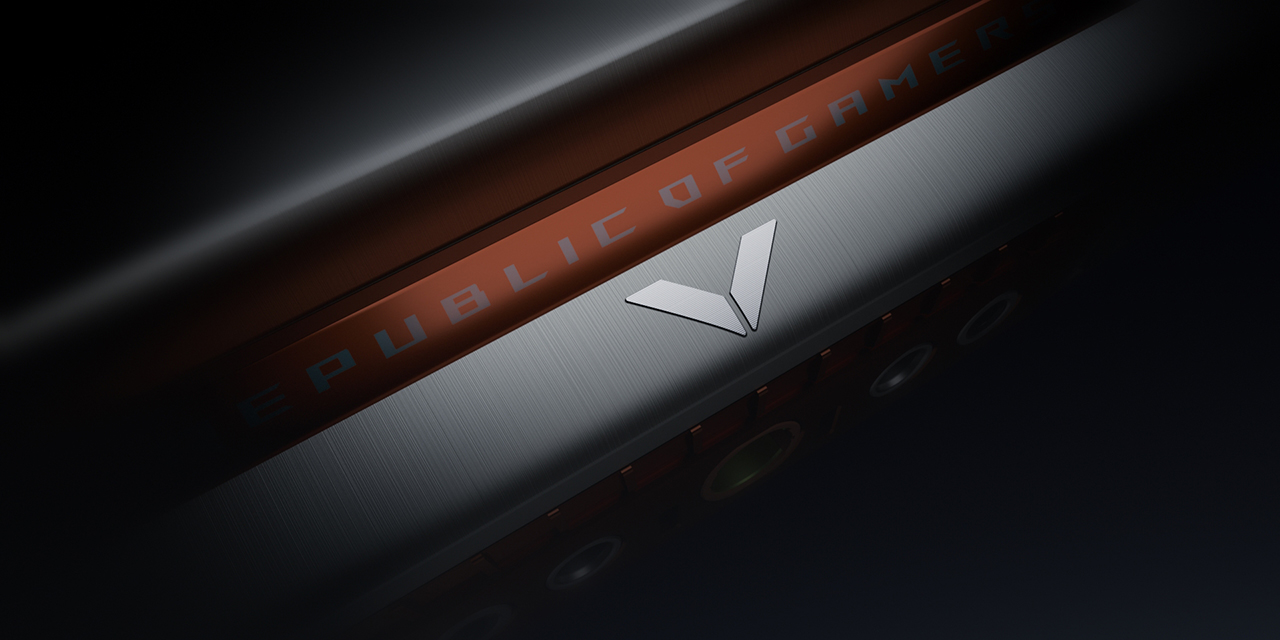 It looks like Pascal is going to be landing on the mobility side of things with a huge splash come Computex 2016. ASUS recently teased benchmarks for a gaming laptop that will blow everything out of the water. The liquid cooled laptop features what can only be a Pascal based GPU solution (the GTX 1080M or whatever it will be called) and has higher performance than a single Nvidia GTX TITAN X GPU. Needless to say, this is desktop class performance in what will naturally be a mobile form factor.

The first thing that we noticed is that the featured image shown on the ASUS page has cooling ports hidden near the edge of the image. We are talking about a G-Series laptop here and this indicates that we are looking at a liquid cooled beast of a luggable. Thanks to the use of 16nm FinFETs in the creation of the Pascal GTX 1080M graphics card, the GP104 chip can achieve very high clock rates. Since a luggable is all about optimizing the thermal envelope available to the manufacturers, a liquid cooling system would allow gamers to truly push their laptop to the absolute limit - in terms of overclockability. Here is a picture of the GX700 laptop with the same cooling solution: 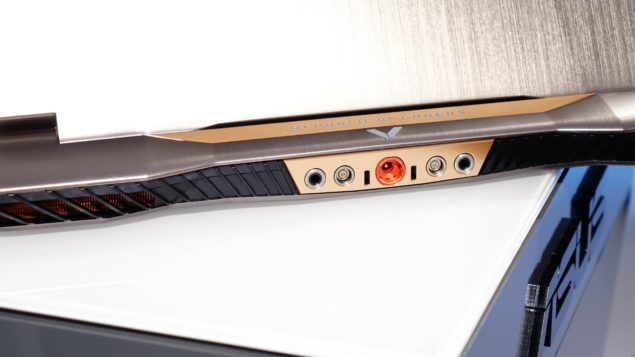 Since we are talking about a G-Series laptop here, which usually feature single discrete GPUs, we can safely assume that the benchmarks do not  show off an SLI configuration. Ever since the GTX 980 (Mobility) came out, we have known that Nvidia would be shifting its focus towards providing desktop-class performance to the usually neglected mobility customer base. It looks like Nvidia has made good on its promise because the GTX 1080M is an absolute beast in terms of performance. It is faster than both the desktop R9 295X2 and GTX TITAN-X, the 28nm champions of the GPU world. Without any further ado, here are the benchmarks:

The GTX 1080M manages to achieve a huge 3D Mark 11 sore of 20811 points (that is a P score by the way). This is almost alongside the GTX TITAN-X GPU which scores just below the GTX 1080M. As the most diligent will notice, most of these scores are well within margins of errors between each other (the variation between different runs). So while the GTX 1080M IS faster than a single GTX TITAN-X, it’s not faster by a significant amount. At least, not at the clocks these benchmarks were conducted at. However, considering the fact that this is chip designed for the mobile platform however, this is impressive as hell.

The full blown GP104 core has 2560 CUDA cores and GDDR5X memory. It remains to be seen what core count we are looking at here, although if the performance is anything to go by - this is the full uncut-die. The desktop variant of the GP104 used GDDR5X memory to great affect and it remains to be seen whether the mobility version will get the same treatment or not. Although MXM based cards usually have a power limit of around 150Ws, thanks to the precedent set by the GTX 980 (Mobility), we can expect this GPU to utilize the full power available to the motherboard - which in turn translates to impressive overclocking headroom.

According to the website we will be hearing more from them at Computex 2016. If this is true than this also means that Pascal Mobility series should be unveiled at about the same time. Nvidia's Pascal architecture introduces new technologies such as Simultaneous Multi Projection (which increases VR performance of GPUs by a significant factor), this means the GTX 1080M is the ideal candidate for VR gaming as well. Not to mention that in its mobile form factor, you can turn it into a VR backpack and get rid of the tethering wires that currently plague the HTC Vive for complete freedom of movement.