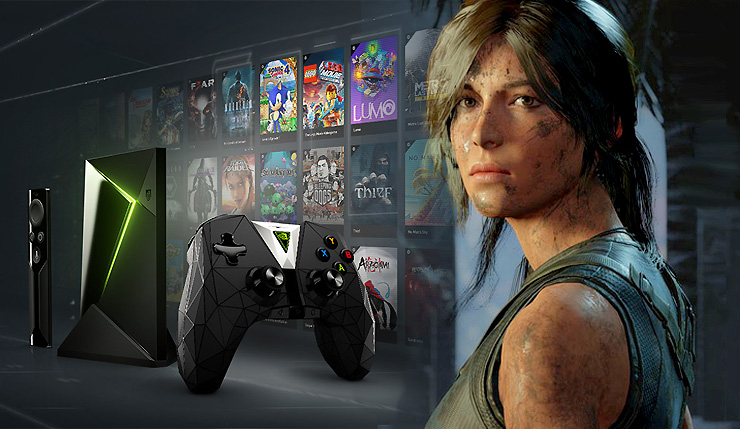 GeForce Now is a potential godsend for those who want to get into PC gaming, but don’t have the money, knowhow, or inclination to tinker around with the required hardware. The NVIDIA cloud-based streaming service gives you access to a full GeForce GTX 1080 gaming experience, allowing you to play popular games at top settings on your crummy $400 Best Buy laptop.

Unfortunately, there’s been a lack of clarity surrounding GeForce Now, as NVIDIA has been offering two totally different versions of the service. On NVIDIA’s SHIELD TV set-top streaming box GeForce Now has been a Netflix-like service, offering access to a (rather small and outdated) selection of games for a monthly fee. Meanwhile, the newer PC and Mac version of GeForce Now allows you stream games you’ve purchased from digital marketplaces like Steam, Uplay, or the Epic Games Store. As of now, only around 225 games are supported, but they include a majority of the most popular PC games, including Fortnite, PUBG, Overwatch, and Destiny 2. The PC/Mac version of GeForce Now also fully integrates with services like Steam, giving you access to multiplayer, friends lists, achievements, and other standard features. GeForce Now for PC/Mac is simply a better, more versatile service than the SHIELD version. Or, at least it was. 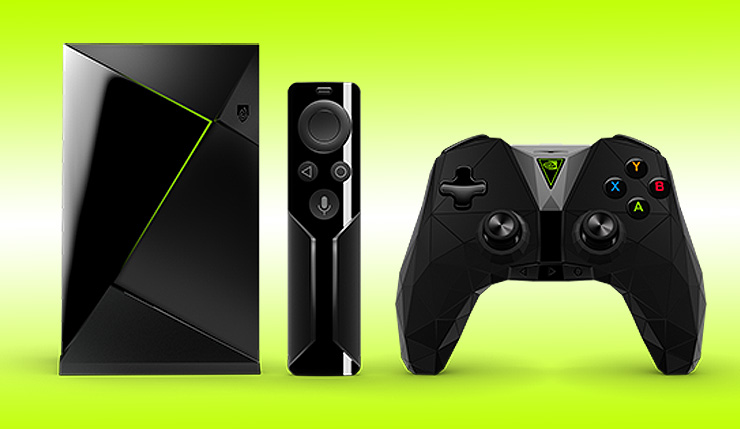 NVIDIA has just updated GeForce Now for SHIELD, bringing it in line with the PC/Mac version. The Netflix approach is getting the boot – you’ll now be able to play games from Steam and other online stores on your TV. NVIDIA is also working to expand their list of supported games, which will include an increasing number of new-release titles. For instance, later this year you’ll be able to play Shadow of the Tomb Raider via GeForce Now on the day it releases.

At E3 2018 I got a chance to try out Shadow of the Tomb Raider running on the updated SHIELD version of GeForce Now, and it was an impressive, fully-satisfying experience. The game looked absolutely gorgeous running at 1080p and, as best I could tell, maintained a smooth 60fps throughout. I tried my best to detect any artifacts or other evidence that the game was being streamed, but, despite sitting only a few feet from a 60-inch-ish screen, I didn’t notice anything. 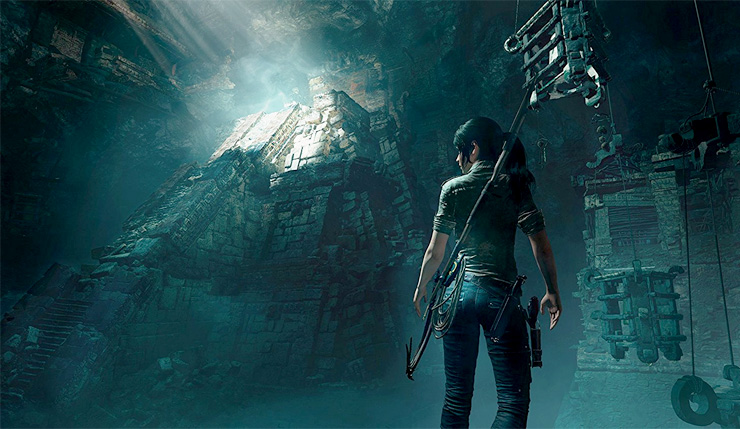 But what about latency? Pretty graphics and a smooth framerate doesn’t matter much if input is frustratingly sluggish. Thankfully, it wasn’t. Running, jumping, and shooting with Lara felt just as responsive as it would had I been playing on a local console. According my NVIDIA rep, they’ve been able to get input latency below 100 milliseconds, particularly if you’re using Ultra Streaming Mode, which further reduces lag by boosting your game to 120fps or more. I’m not sure if fighters or other super-twitchy games will be ideal on GeForce Now, but an action-adventure like Shadow of the Tomb Raider is a good fit.

Of course, I was playing under optimal conditions at the NVIDIA booth – as with any streaming service, your GeForce Now experience will vary depending on your Internet connection. You need at least a 10mbps connection to use the service, and, ideally, you really should have over 50mbps. Thankfully, that’s increasingly becoming the standard for high-speed Internet, so GeForce Now is certainly within the grasp of regular consumers.

The new version of GeForce Now for SHIELD TV is a tantalizing peek at the future of gaming. Being able to play popular PC games on high settings on your TV with only a $179 set-top streaming box is an exciting prospect, and, based on my hands-on time, the tech is definitely up to snuff.

GeForce Now is still in testing – you can request access to the free beta here, although be prepared to sit on a waiting list for at least a couple months as demand is (understandably) high. NVIDIA currently has six GeForce Now data centers in the United States and four in Europe, but they’re looking to expand more rapidly as they perfect their model. Eventually the plan is to launch a full, paid version of GeForce Now, although there’s no launch date for that yet. There are still plenty of potential stumbling blocks, but GeForce Now has the makings of something big. If the service takes off and NVIDIA starts locking down more new-release titles, traditional consoles could have a serious threat on their hands.

The new version of GeForce Now for SHIELD should be available right now.