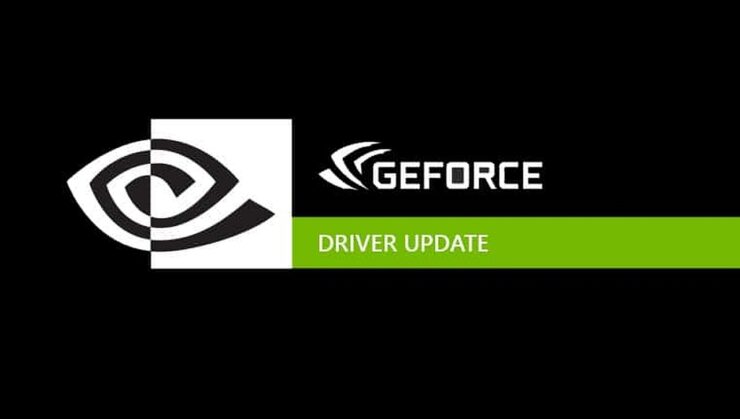 A new GeForce hotfix driver (version 445.98) has been released yesterday by NVIDIA. Based on the 445.87 Game Ready driver released ten days ago to provide optimization for the Minecraft RTX beta, Saints Row: The Third Remastered, Snowrunner, and Call of Duty: Modern Warfare 2 Campaign Remastered, this GeForce hotfix driver fixes a series of issues such as the shader cache being purged incorrectly and brightness problems with High Dynamic Range (HDR) enabled in some games.