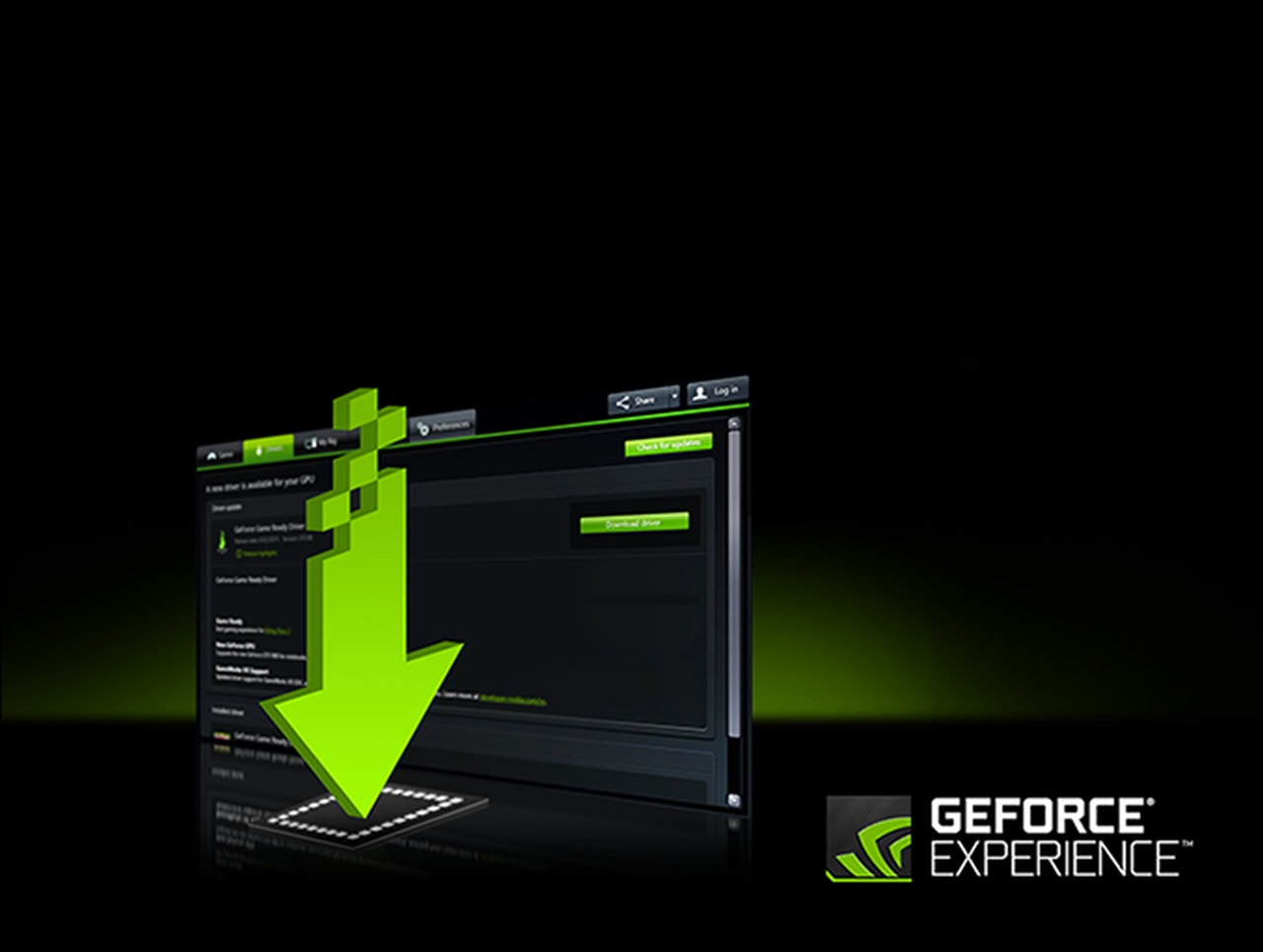 NVIDIA just released a new GeForce Driver (416.34), which delivers optimizations for Call of Duty: Black Ops 4 (out today), Soulcalibur VI (out next week) and GRIP (out early next month).

Below you can find the highlights from the official release notes shared by NVIDIA for this GeForce driver.

NVIDIA also advised gamers that there currently is an issue with the GeForce Experience overlay in Black Ops 4 and it would, therefore, be optimal to disable it temporarily.

Note: We have identified an issue with the GeForce Experience Alt+Z in-game overlay that can cause Call of Duty: Black Ops 4 to freeze in some instances. NVIDIA is actively working to address this issue, but in the meantime please avoid using the GeForce in-game overlay in this title. If you prefer, you can temporarily disable the overlay until our fix is released by following the steps listed here.