Gearbox arranged a little meetup at PAX East to discuss new plans and appearances  for Borderlands 2, handful of representatives from several sites asked question's that revealed some jaw dropping answer's. Customization, New Character, skins and Special edition, this can actually make up for the disappointing Borderlands ending. 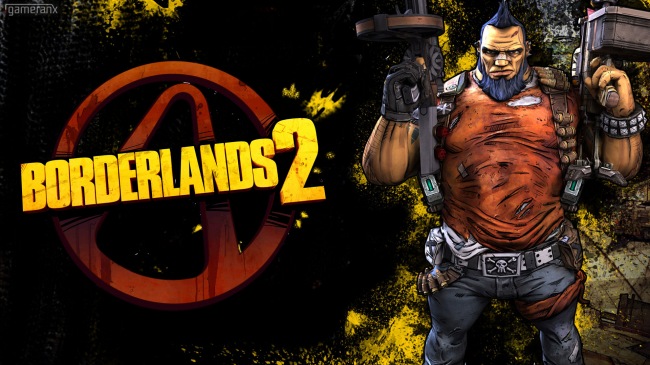 Developer's talked about a new skin system feature with multiple patterns and colours in which some are more rare than others, feature is introduced into the loot of the game, new character skins can be unlocked by defeating Bosses and enemies.

Talking about the customizability, characters can be customized from head to toe, players from Borderlands  will receive a unique skin and head as a special bonus for playing the first part.

Now the biggest reveal of all is a new character, at a certain point developer's have planned a new character to be added called "Mechromancer" and another female character whos details are still covered. Designer's showed concept art of "Mechromancer" referring to "Deathtrap". The character is planned to be released as DLC 60 to 90 days after the game launch but nothing is confirmed yet.

The new character could be all your's for free if you join Borderlands Premium Club, the game is announced to be divided into number of tier's of special editions, one edition will cost 99$ and the next edition will cost 149$ which will come in a physical loot box.