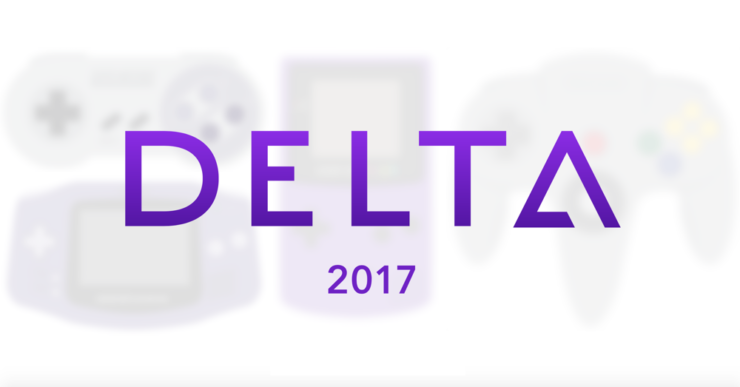 The creator of GBA4iOS teased a brand new emulator called Delta, and is capable of running SNES, Nintendo 64 and Game Boy games.

Upcoming Delta Emulator Will Replace GBA4iOS - Releasing in 2017, First Beta Out in December

GBA4iOS is the ultimate emulator for playing Game Boy titles on your iPhone, iPad, iPod touch without having to jailbreak your device. But it seems as though the emulator has reached the end of its lifecycle, as confirmed by its developer on Twitter. With the demise of GBA4iOS comes a far more supreme replacement called Delta.

The new emulator, it seems, can emulate SNES, Nintendo 64 and Game Boy titles, if the official teaser page (deltaemulator.com) is anything to go by. And given how GBA4iOS was an iOS affair, it would be logical to accept Delta would follow in its footsteps. But there is a chance the emulator might make its way onto tvOS as well, but there are a lot of technical challenges in the way, hence the developer will focus on iOS only for now.

Also, it's worth mentioning here that Delta won't be available to download directly from the App Store for obvious reasons. Instead, we have a hunch it will see similar method of installation as GBA4iOS.

According to the Delta teaser website, the emulator will see the light of day publicly in 2017. But the first beta of the software is set to go live in December. It's unclear whether or not the beta would be a closed one or open. But whenever it goes live, we will have the details for everyone regarding it, so stay tuned.

Whenever Delta goes live for iOS (or any platform) we will have complete details right here. Regarding 'legal issues,' it remains to be seen how the new emulator will evade obstacles. After all, GBA4iOS did see itself under fire a while back from Nintendo, forcing the developer to take down the emulator. Similar fate was seen by other emulators as well in the past.

If you are looking to emulate games on your iPhone, iPad, iPod touch straight now, then you need a jailbroken device at hand. You can download a handful of emulators straight from Cydia that will allow you to play games on the fly without much fuss. However, if you don't have the luxury of jailbreaking your device, then you can try a trio of emulators in the post below and see how things work out for you. There is a chance these emulators might not work for you though, since Apple takes action against them whenever things come under their radar.