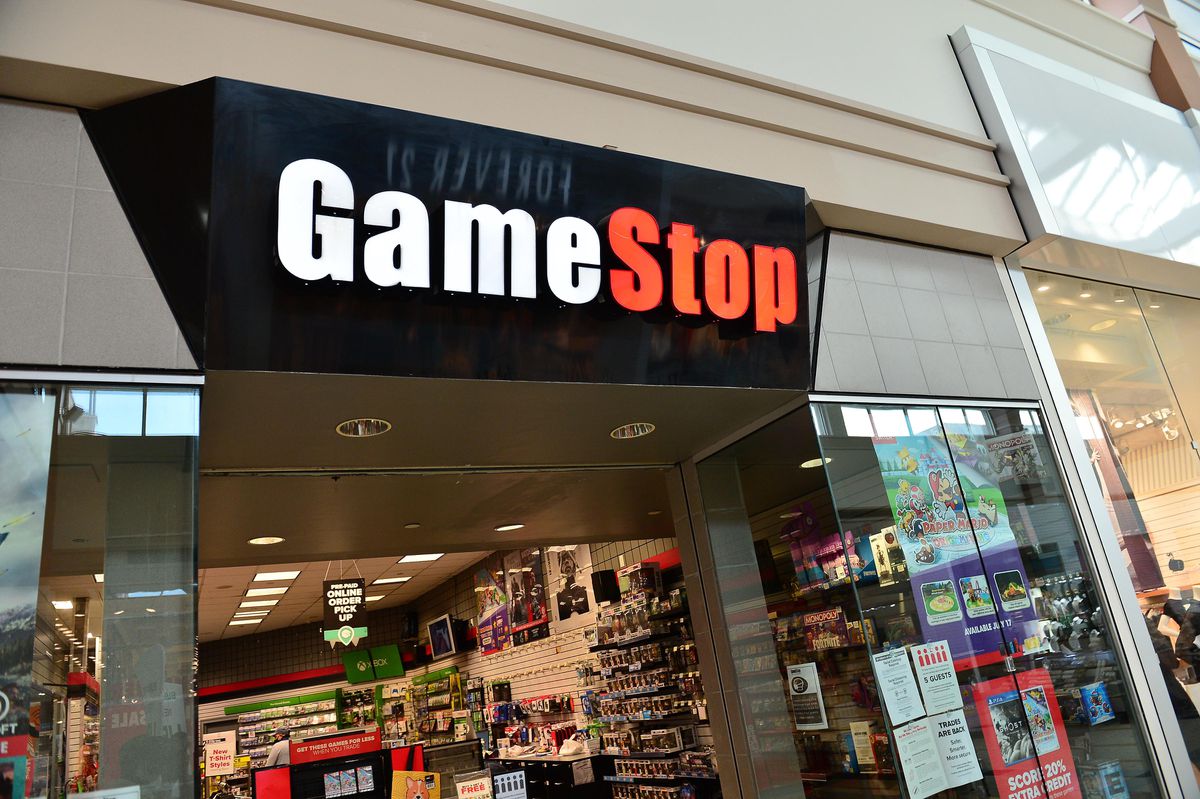 With the year's third quarter in its final month, the fight between institutional and retail investors in the arena of 'meme' stocks continues. Investors who have bet against video game retailer GameStop Corporation extended their losses last month, according to fresh data, as its price climbed. The retail and the institutional camp came head to head earlier this year when GameStop's price touched an all-time high, as the latter united to make bulk purchases to drive up the share price. This caused the latter to take heavy losses and wiped billions off of their profits.

Now, fresh data from S3 Partners, LLC reveals that during August, the short sellers lost another $100 million to bring their losses this year to $6.5 billion by August end.

August proved to be a tumultuous month for the short sellers, as GameStop's share price continued to fluctuate. From the final week of July to the end of the second week of August, the shares dropped from $180.36 to $162.52, exhibiting a 10% loss in value. This proved to be a relief for the short sellers, who saw their year-to-date losses decrease to $6 billion as the month's third week ended.

This signaled a slight recovery in the total losses, which had stood at $6.3 billion by the end of July's third week, with GameStop's short interest shares also dropping during this time as some of the short-sellers took the gains and exited.

However, the loss reversal was 'short-lived' as a sharp price rally in the following days further extended their losses. The last ten days of the month saw its price sharply surge by a whopping 43% as it rose from $152.9 to close at $218.24 by the end of the month. 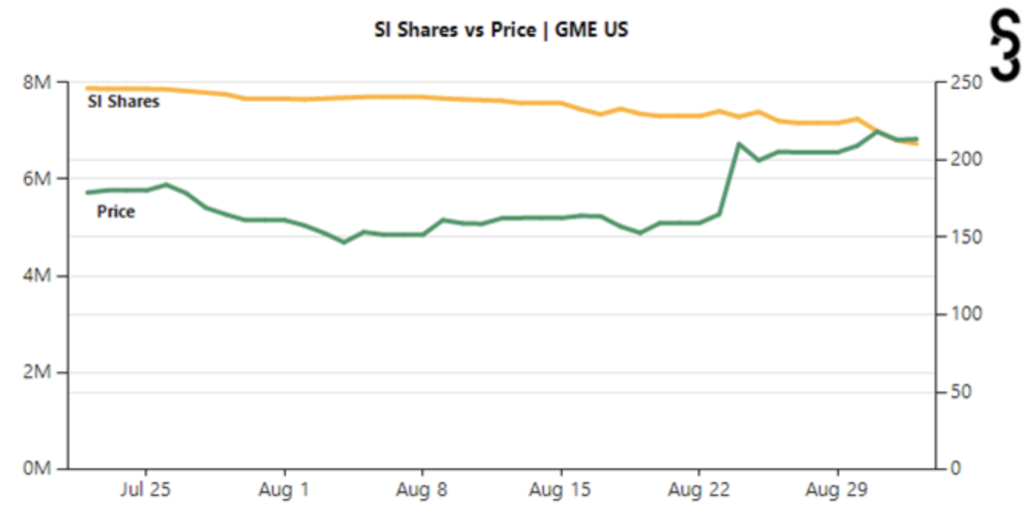 The latest data from S3 Partners shows that a share price surge in GameStop's shares has corresponded with a weak drop in its shorted shares. Image: S3 Partners LLC

This surge not only reversed the meager gains made by the short sellers, but it also extended their losses, which stood at $6.5 billion at the end of August. Therefore, the short sellers lost $500 million during the month if the short-lived reversal is also taken into account.

Additionally, the short interest shares also continue to drop and have fallen by 476,000 shares during this month, according to S3. At this point, it is important to note that the retail side is highly skeptical of the data shared by the research firm. They allege that a fund that helped bail out a short seller that took serious losses from the price increase in January owns a stake in the research firm, and therefore the data is misrepresenting facts. The fund in question has denied all such allegations.

While the short sellers took heavy hits last month, today's GameStop price movement might ease some of their pain. Since trading kicked off in the morning, the retailer's shares have dropped by nearly 6% as we approach noon.

GameStop released its earnings results for the second quarter of the fiscal year 2021 yesterday. It reported revenue growth of 26% year-over-year but also a corresponding 25% growth in the direct cost of sales. As a result, its gross margin remained flat, and the company also continued to report a net loss, albeit lower than the one last year.

GameStop's accounts payable, which is the amount it owes suppliers, also bloomed during the quarter. When compared to the second quarter of the previous fiscal year, payables grew by 60%, marring the company's announcement that it ended the period with no long-term debt except a small loan from the French government.