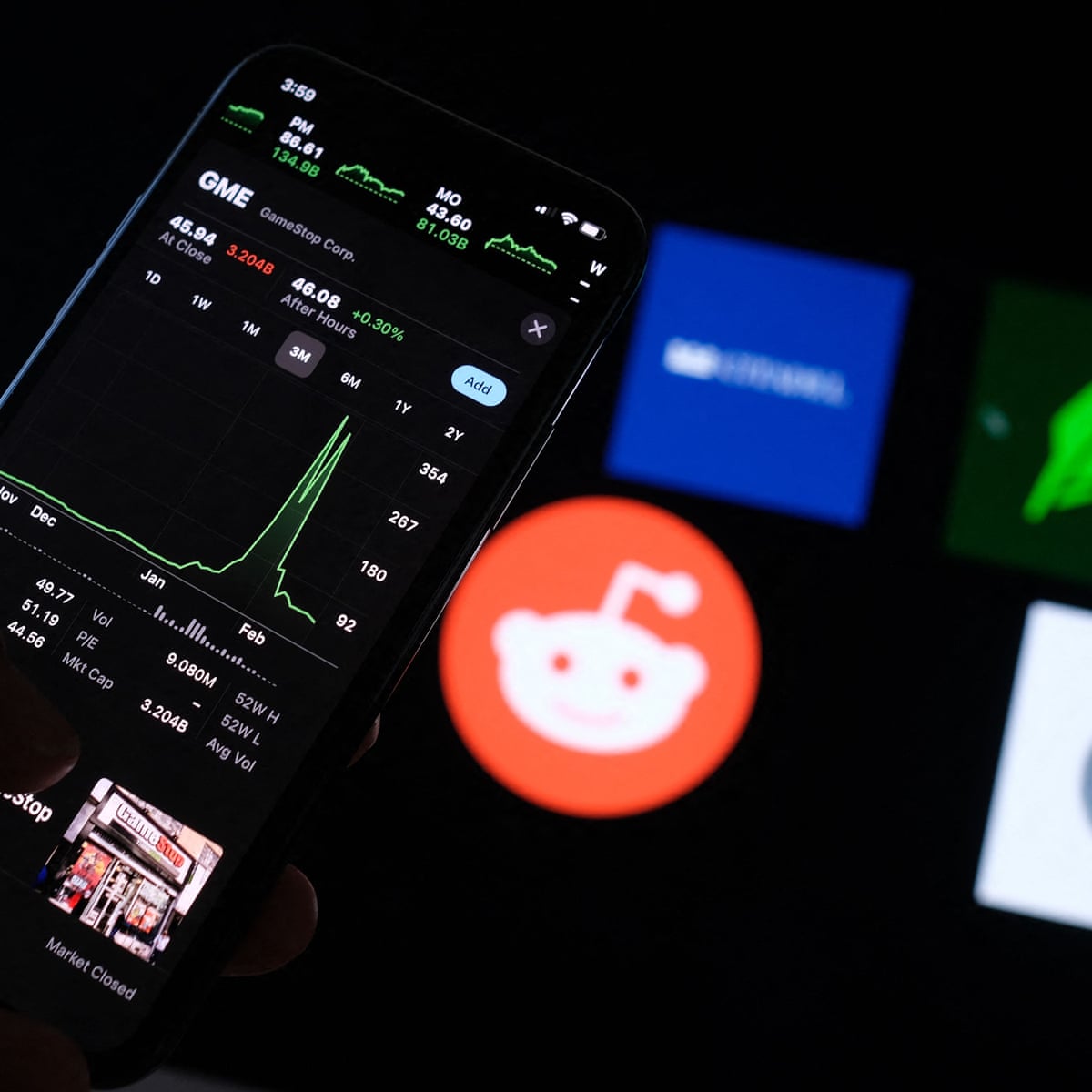 GameStop (NYSE:GME), a retailer of video games, consumer electronics, and gaming merchandise that precipitated the meme stock mania, is in the limelight once again as the hedge fund behemoth Citadel limits client withdrawals.

Before discussing this story, let's take a look at the reasons behind the immense hatred that many GameStop shareholders retain for Citadel.

Why Do Citadel and GameStop Bulls Remain at Loggerheads?

As most of our readers would know, GameStop and AMC Entertainment (NYSE:AMC) were all the rage toward the start of the year, when the meme stock mania was in full swing. The saga began when traders on the Reddit-based investment forum, WallStreetBets, identified the exorbitant short interest in GameStop shares, which hovered around 140 percent of the stock's entire float at the time. Those traders decided to unleash a fierce buying wave in shares of GameStop, AMC Entertainment, etc., as a means of punishing hedge funds for their aggressive shorting tactics. However, the short squeeze ended when the popular retail brokerage platform Robinhood restricted the retail buying activity in these meme stocks, paving the way for a dramatic decline in GameStop's short interest.

So, where does Citadel fit into this scenario? Well, the beef between the hedge fund giant and GameStop bulls pivots around three factors. First, GME bulls blame Citadel for pressuring Robinhood to limit buying activity in meme stocks. Bear in mind that a hefty proportion of Robinhood's revenue comes from Citadel as a part of the arrangement where the hedge fund giant provides market-making services in return for the brokerage platform's client order flow. Nonetheless, it should be noted that Citadel has denied making such demands in a statement to Reuters:

"Citadel Securities never requested, intimated, agreed or otherwise sought to limit or to restrict the trading of such securities."

Moving ahead, GameStop bulls also blame Citadel for manipulating the stock via fail-to-delivers (FTDs) and naked shorting. For the uninitiated, an FTD usually occurs when an investor is under a contractual obligation to buy and deliver specific shares but fails to do so due to a shortage of funds. However, the failure to deliver can also occur in the case of naked short selling – an illegal practice where a short trade is opened by selling shares that have not been affirmatively determined to exist. Funds with an outstanding FTD are mandated by the SEC to find and deliver the requisite shares to a buyer within a grace window. A clever yet illegal way to resolve these FTDs is to purchase deep-in-the-money call options. These options are then exercised immediately to acquire and deliver the requisite shares. This resolves the FTDs without compelling such funds to close their naked shorts. Nonetheless, there is yet another loophole – dark pools. A dark pool is a private exchange where trades are settled between counterparties. The price at which such trades are settled is never reported, thereby ensuring that these trades don't affect the stock price. Crucially, the close-out requirement for FTDs is only applicable on regulated exchanges and not dark pools, thereby providing a convenient exit. The chart below illustrates GameStop's FTDs:

Notice the peak toward the start of the year. Since then, this measure has declined. Nonetheless, GameStop bulls continue to maintain that Citadel remains a manipulative force for the stock. Unfortunately, it is quite hard to gauge a fund's short positions, given that the Form 13F filing with the SEC primarily reports long positions.

Finally, GameStop's proponents blame Citadel for bailing out Melvin Capital to the tune of $2 billion when that fund's outsized short position in GME shares blew up back in January. Melvin had also secured $750 million from Steven A. Cohen's Point72 Asset Management.

This brings us to the crux of the matter. The $43 billion Citadel fund has now updated its liquidity terms for all investors, limiting quarterly without-fee withdrawals to just 6.25 percent from the previous 10 percent. This means that it would now take a client 16 quarters or four years to fully withdraw funds invested with Citadel. Under the previous regime, it would have taken 2.5 years to do so. Many GameStop bulls have chosen to view this development as a just comeuppance for clients that complacently endorse Citadel's supposedly manipulative behavior.

It’s clear that Citadel will do anything to stop from going broke, leveraged 7:1 in 2008. Bet it’s 10:1 or higher today. #GME #AMC #APESNOTLEAVING pic.twitter.com/ZMb3bxPbM0

Readers should note that Bloomberg has taken a different take on this development, choosing to view it as Citadel's growing ability to unilaterally dictate terms to its clients at a time when almost all hedge funds are bleeding. As an illustration, November turned out to be the worst month for hedge funds since the beginning of the COVID-19 lockdowns back in March 2020, with average losses of between 1.6 and 2 percent, as per a tabulation by industry research firm PivotalPath. Nonetheless, the average hedge fund is still up 11.4 percent for the first ten months of 2021. In fact, Citadel generated a return of 8 percent in September alone.

There might be a much more nuanced explanation behind this move. On the 17th of June 2021, the National Securities Clearing Corporation (NSCC) filed an amendment to an already submitted proposal which aimed to clarify some of the proposed changes. In order to meet emergency funding requirements to cope with the T+2 (two days after the initiation of the transaction) settlement period, the NSCC currently requires sufficient liquidity to settle outstanding transactions in case of a default by one of its members. These funding requirements also include the collection of supplemental liquidity deposits from members during option expiration windows to match the higher volume of transactions. The proposed rule now allows the NSCC to collect supplemental liquidity deposits daily instead of only around option expiration windows. Moreover, these deposits can be demanded on a notice of 1 hour, and their magnitude would be calculated on the basis of the members’ transaction volumes over the past 24 hours. With this change, Citadel would need to tie up a lot more capital for supplemental liquidity requirements. Is limiting client withdrawals a part of the hedge fund's strategy to preserve precious cash in anticipation of this rule change? It is hard to say so conclusively at this stage.

Do you think GameStop bulls are right to blame Citadel? Let us know your thoughts in the comments section below.