GameStop CEO: Uncharted 4 Is a Fantastic Game, We’re Very Happy with the Sales 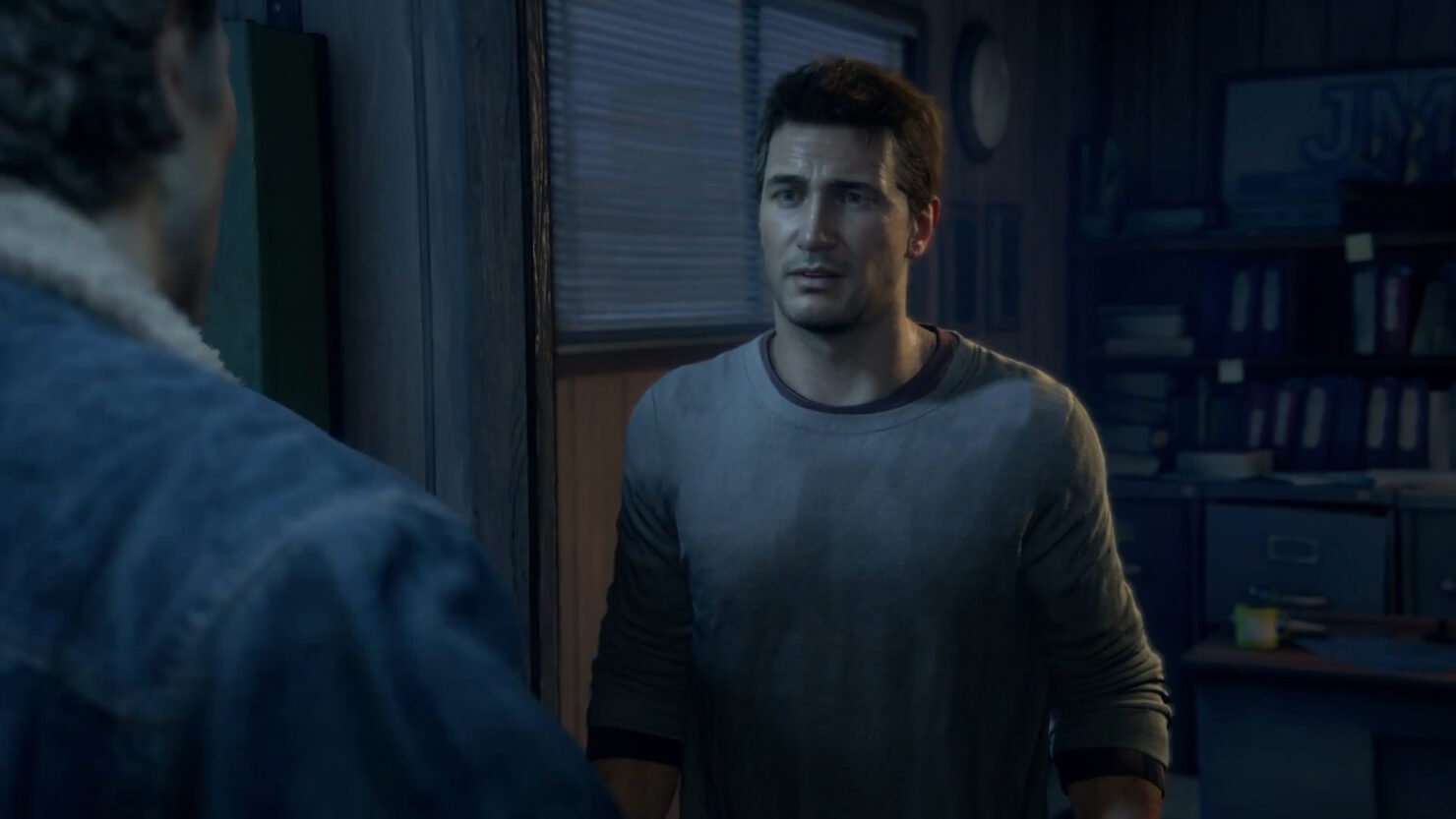 GameStop CEO Paul Raines appeared yesterday on Fox Business Network, where he talked about the hottest game released in May - Uncharted 4: A Thief's End - which is apparently doing very well for GameStop.

It's spectacular. I've played all games in the Uncharted series and they're all spectacular, one just gets better than the other. Naughty Dog have done a spectacular job again, the character development is rich, it's a little bit of a Raiders of the Lost Ark kind of adventure. It's a fantastic game, it sold through well for us and we love Sony's first party games anyway, always have.

Sales are good, sales are good - I've got to be careful talking too much about those titles, I prefer to let Sony do that but we're very happy with it. It's attached some hardware and we've also sold a fair amount of digital content that goes with Uncharted 4, so we're pretty pleased with that title.

According to Sony, the game sold over 2.7 million global units (both physical and digital sales) in the first week alone, and in North America it was the fastest selling PlayStation 4 first party title to date.

GameStop CEO Paul Raines also talked about the chances of new consoles being announced at E3 2016 as well as the huge, multi-billion dollar VR market. You can find more about those topics in this report.