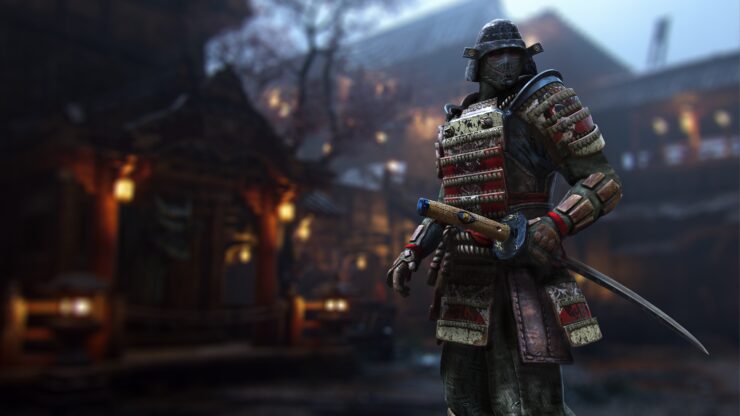 Ubisoft’s For Honor is playable at Gamescom 2016, and a massive amount of gameplay has surfaced online. Included are official gameplay videos from Ubisoft as well.

Ubisoft released several official gameplay videos alongside some new visuals which reveal all of the classed included in For Honor.

In the world of For Honor™, an age-old war rages between three legendary factions, each with their own unique lore and gameplay. In this trailer, learn more about the distinct skills of the Vikings, Samurai, and Knights – and what they fight for. Sign up now for your chance to play in the Alpha and win exclusive prizes with the Join The Battle Rewards Program!

With 12 new Heroes entering the fray in For Honor, Dominion Mode just got deadlier. Learn how the new Heroes mix things up, how you can customize your character, and how the Revenge mechanic can turn the tide when you’re outnumbered. Be sure to watch in 4k60 for the best quality.

For Honor gameplay footage from Gamescom

Dominion Mode - KNIGHTS vs SAMURAI (courtesy of Outside Xbox)

For Honor is scheduled for a release on February 14 for PC, Xbox One, and PS4.