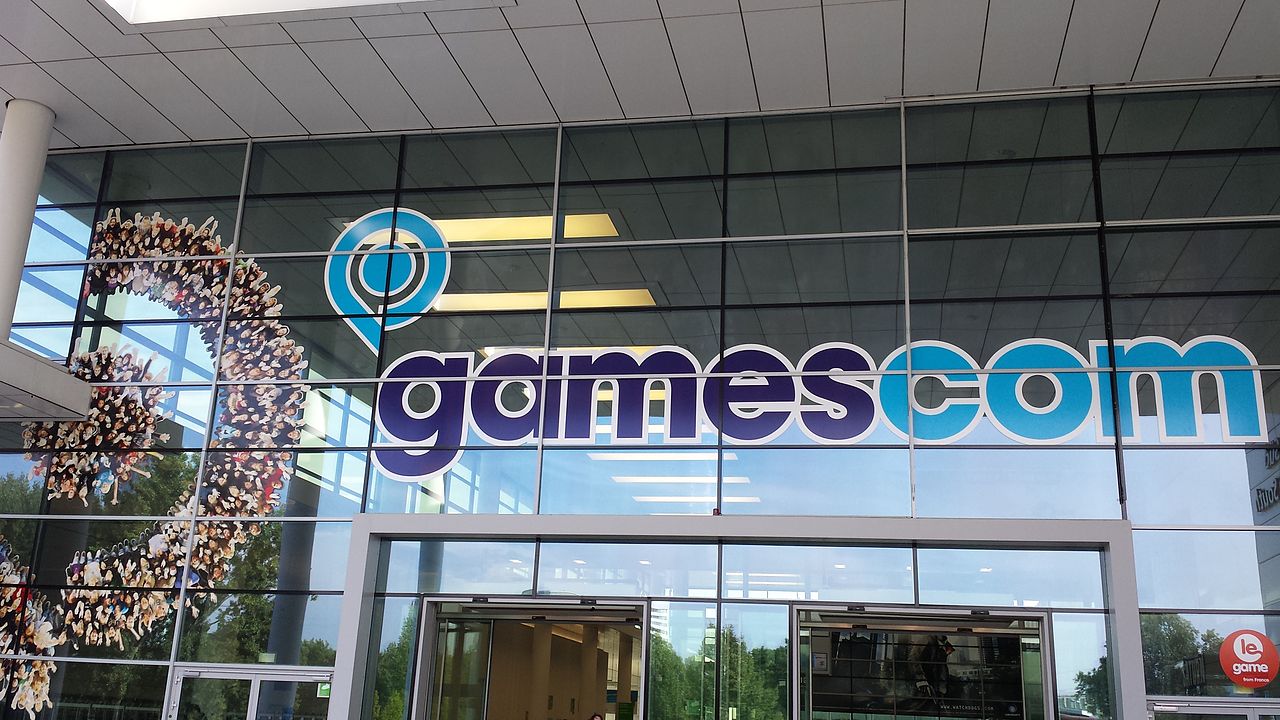 Gamescom 2016 is set to begin in ten days, opening August 17 for the press and the next day for the public. The organization announced some important changes for everyone who plans to attend this year.

In the wake of multiple terrorist attacks in Germany, safety measures (which will apply to all kinds of attendees) have been increased in the following way.

If not absolutely necessary, please leave bags and rucksacks and item of all kinds that you don't urgently need for your visit to gamescom at home in order to keep the waiting times down to a minimum. Since: Control measures, incl. bag checks, will be carried out at the entrances before entering the fair grounds. The controls will take on variable forms, which will depend on the respective short-term consultations with the safety authorities. Please expect longer queuing times and support us in carrying out the control measures by bringing no or as little luggage as possible with you to the fair. For planning your arrival: The safety controls start at 7:00 a.m., queues must be expected.

In a nutshell, don't bring anything that is not absolutely necessary in order to help diminish the inevitably long queues. Also, wake up early if you don't want to wait half morning before actually getting inside.

The document also details stricter costume regulations and an outright ban for imitation weapons and weapons-like items of cosplayers.

We'll have four editors on site at Gamescom 2016 to bring you all the latest on the games showcased in Cologne, Germany. Stay tuned for a full list of the titles we're going to see and report on.