Game of Thrones’ Alfie Allen To Star In The Predator 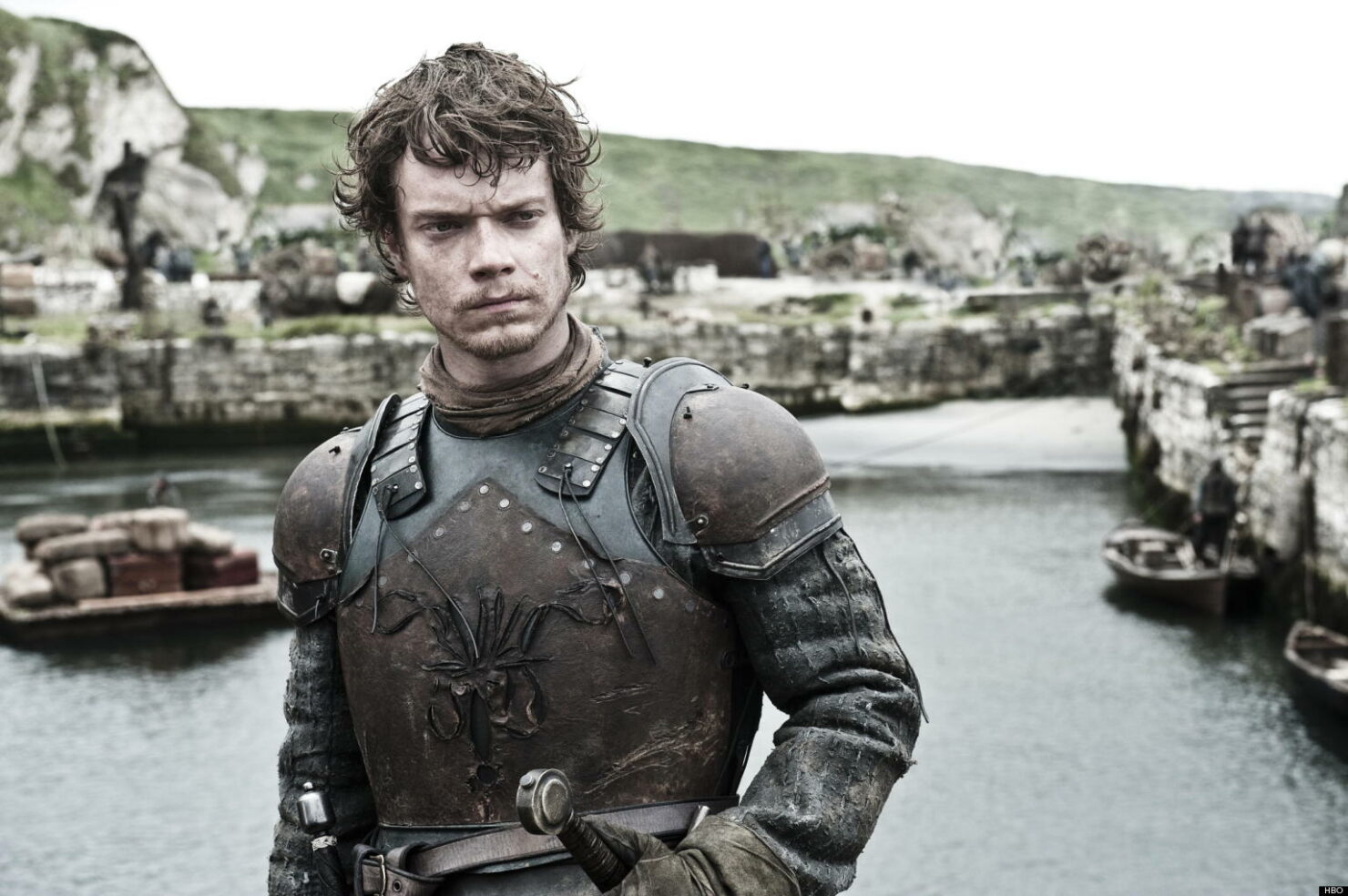 Days after confirming that The Predator  won't be holding back on gore, director Shane Black has revealed who we can expect to see facing off against the dreadlocked alien. Posting a glimpse of the cast on Twitter, Black confirmed that The Room's Jacob Tremblay and Logan villain Boyd Holbrook will be joining X-Men Apocalypse's Olivia Munn in the highly anticipated  Predator sequel. 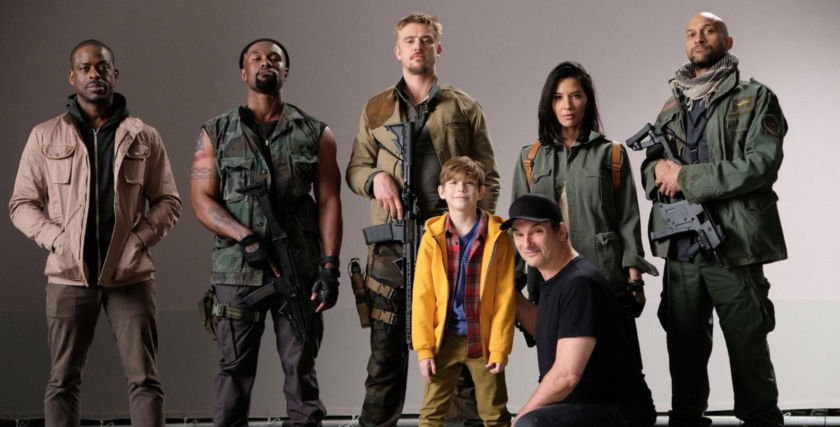 Now Variety has announced that Game of Thrones' Alfie Allen (Theon Greyjoy) will be playing an ex-marine in the upcoming sci-fi action flick. With plot details still kept firmly under wraps, let's hope that the recent cast and poster reveal is leading up to a debut trailer that's dropping soon.

The Predator is filming now and will be released sometime in 2018.