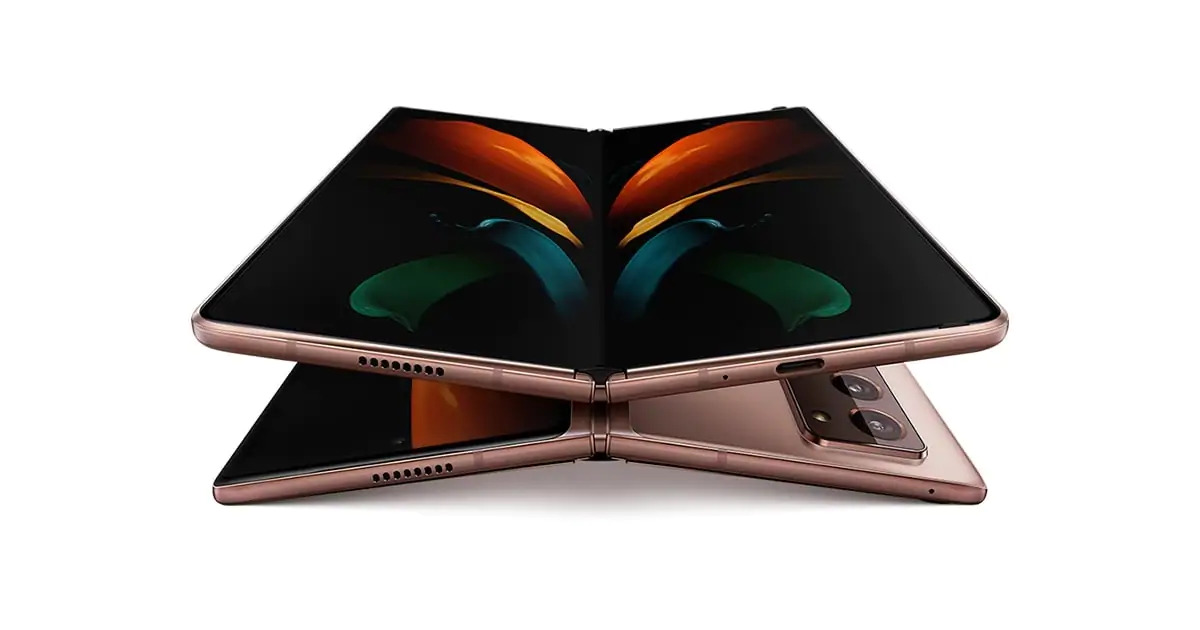 When the Galaxy Z Fold 2 was released, many people were pleased to see that Samsung had made some improvements as far as the overall durability was concerned, given how the original Galaxy Fold was fragile at best. Especially from the internal screen where Samsung had placed a thin protective layer, and when people tried removing that layer, it killed the screen.

The Galaxy Z Fold 2 also has the same layer, but experts can be removed and replaced if you need to that. The built-in screen protector is actually tucked behind the bezels, so you need experts to remove and replace that.

Reddit users are reporting that prolonged usage of the famed Flex Mode is causing bubbles to appear around the crease. While there's no explanation as to why that is happening, it is simple to assume that folding and unfolding the device is causing this issue, and mainly because of Flex Mode because it is one of the more prominent features of the phone. You can look at how it looks below.

The good news here is that the screen protectors can be replaced. Still, we would highly suggest that you let the professionals do it as removing it on your own could potentially damage the screen and kill the phone as well, something we have already seen happening to the original Galaxy Fold.

Have you been encountering similar issues on your Fold 2? Let us know if you have and did changing the screen protector help?