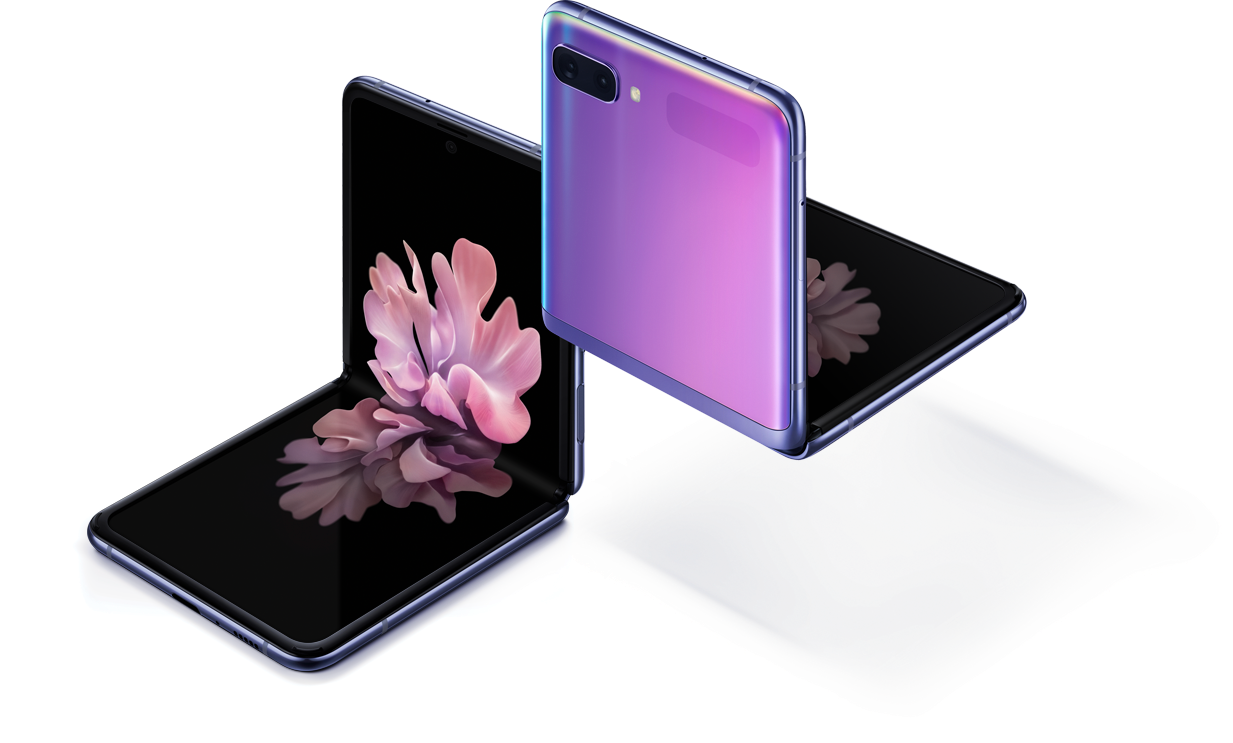 Ever since we got the news that Samsung is coming with a new foldable device, the one thing that was evident was that the phone is not going to be cheap. The Galaxy Z Flip was unveiled alongside the S20 family, and quickly caught the attention of the consumers as well as the news outlet. As per Samsung, the Z Flip comes with ultra-thin bendable glass, which basically means bending the law of physics. However, after a test by JerryRigEverything, it was revealed that the "glass" is not actually glass, as it ended up scratching at much lower levels on Mohs hardness scale than glass would normally scratch.

Galaxy Z Flip Is Not Cheap to Repair

According to a breakdown of the cost in Korea, the replacement cost of the screen of the Z Flip is going to cost you 753,000 won which is equivalent of $640. However, as per Samsung's official pricing, you will spend $499 for the folding screen, and for the 1.1-inch display, you will have to spend $149.

If you end up breaking the rear glass panel of the phone, you will have to spend $99; not a huge cost, but it would be still better that you use the supplied case with the device.

Just as Samsung did with the Galaxy Fold; the company is offering a one-time screen replacement at a discounted price for the Galaxy Z Flip. If you are in the US and you end up damaging the screen, you will be paying $199 and in Korean, it will be 225,900 won. However, the important thing to know here is that you will have to have bought the phone before 31st December 2020.

There is no denying that the Galaxy Z Flip is significantly cheaper than the Galaxy Fold, the one thing that you have to keep in mind is that the repair cost is certainly close to what you would pay for the Galaxy Fold.

The Galaxy Z Flip is certainly an impressive device and if you are picking one up, we would highly suggest that you protect it.