Galaxy Z Flip Has Some Issues, Here is a List of Them 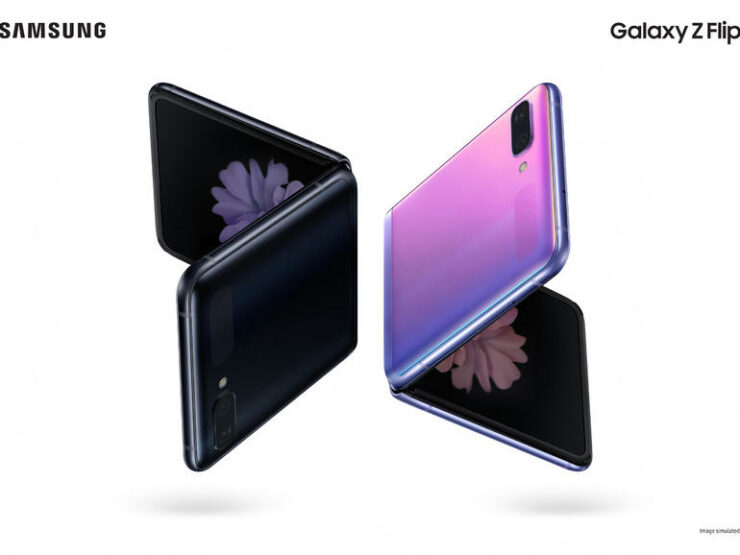 It has only been over a week since the Galaxy Unpacked 2020 took place and amongst the usual suspects, the one phone that garnered a lot of attention was the Galaxy Z Flip. Samsung's second foldable device that was touted to bring the thinnest, foldable glass. However, it was soon revealed that the glass was not actually glass when a durability video proved that.

Galaxy Z Flip and its Issues

While the video itself was shocking on its own, things did not just end there. Over time, there have been a few reports regarding the problems that media outlets, as well as users, are facing with Samsung's flagship foldable.

This paves way for a proper editorial on the issues that are currently persistence in the Galaxy Z Flip. Thankfully, the issues are not as widespread, but still are something that you should keep in mind.

The Screen is Still Plastic

Starting with the most obvious one, JerryRigEverything revealed that the screen is still made out of plastic rather than the glass that Samsung touted during the announcement, it was certainly a shocking revelation and so far, there has not been an official comment.

The risk grows exponentially when you realise that the foldable nature of the device means that you cannot put a screen protector on it, either.

While Samsung did provide an explanation that they are using ultra-thin glass with a layer of protective film used on the Galaxy Fold, the fact remains the same, the Z Flip is still very susceptible to the damages, and there is no way you can remove the film without damaging the actual screen.

A Twitter user reported a few days after the announcement that his Galaxy Z Flip came with a cracked screen right out of the box. Although Samsung was quick to issue a replacement, this sort of damage does raise a few concerns. You can see the tweet below.

Received my Samsung Galaxy Z Flip just now. Opened the box. Removed the protective/instruction film. Flipped the phone as you would do since it’s a flip phone and this happened. I heard the crack as well. ? cold weather?#SamsungGalaxy #ZFlip #samsung pic.twitter.com/j8KLL2vm8d

During the announcement, Samsung talked about how it has added little fibres in the hinges that protect against dust since obviously, dust can be a huge issue. While certainly an impressive idea, it seems that the solution that Samsung came up with is not that effective. iFixit posted an entire teardown video on their YouTube channel and even took the phone through a dust test but based on the video, the dust can still get in and the fibres won't be doing much either.

Obviously, the real-world scenario would differ, but it still raises a concern. you can check the video below.

The Galaxy Z Flip is no doubt an impressive phone but it is marred by some technical errors that will be resolved in the future. We say in the future because we have to keep in mind that this is only the 2nd generation of foldable devices.