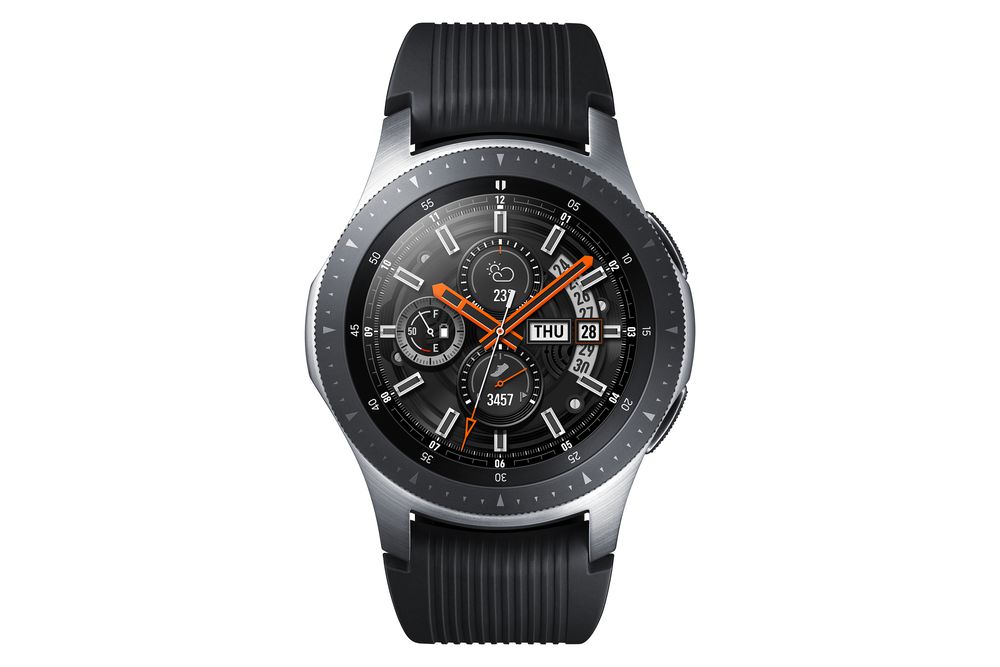 The Samsung Galaxy Watch Active received a significant update today that brings a host of new features to the smartwatch. The most exciting of the lot is the one where the smartwatch automatically detects when you’re swimming and begin tracking your water-based exercises. It can also detect abnormally low heart rates and notifies the user about it. The interface of Samsung Health’s Breathe Guide has been improved so that users can easily access breathing rate information and guidance pertinent to comfortable breathing.

The update also brings some upgrades to Bixby. Not that anyone asked for it, but here we are. Galaxy Watch Active owners can now “harness Bixby’s comprehensive intelligence” by using it to start exercise routines, interact with apps such as Spotify, adjust system settings, and more. One can also start customized exercise routines, find out time differences between cities and easily control their SmartThings ecosystem using the Galaxy Watch Active.  Bixby also learns from your queries and gets 'smarter' with time.

Samsung has also adjusted the app drawer to work better with the Watch Active’s touchscreen. Instead of rotating the list of apps to access a new page, a swipe will go between pages. This change, in particular, will be welcomed by many as the smartwatch doesn’t have a rotating bezel. Samsung has also added a new “Goodnight” mode to the Galaxy Watch Active with this update which changes the UI to just a simple digital watch face during the evening hours.