Samsung has been busy testing the next major update for the Galaxy Watch 4 series for some time now. The South Korean firm has finally confirmed when One UI 4.5 will be available to everyone.

Officially announced today, the One UI 4.5 will be built on top of Wear OS 3.5 and will be coming to the Galaxy Watch 4 and the Galaxy Watch 4 Classic in Q3 2022. This means that the update should be available before the end of September.

The Galaxy Watch 4 Series Should be Updated to One UI 4.5 in August

Sadly, Samsung has not given us a specific time but our guess would be August considering how the Galaxy Watch 5 series is supposed to arrive in the middle of August, and will most probably run the latest update. Therefore, it is safe to say that the Galaxy Watch 4 will also receive the Wear OS 3.5 update during the same time.

For those wondering, the new Wear OS 3.5 does bring a number of updates to improve the overall experience. First of all, the keyboard now supports a full QWERTY layout and also has gesture trying support. 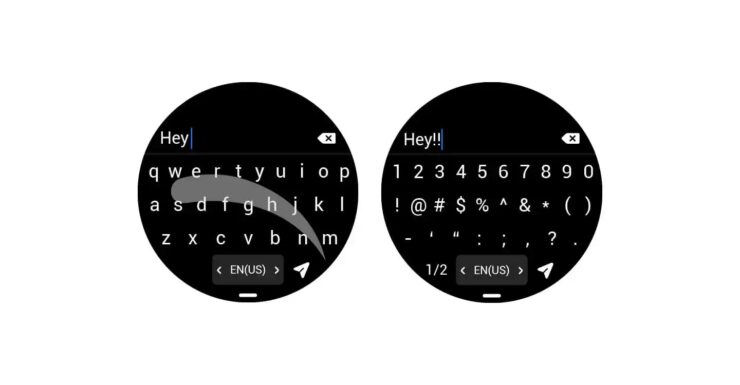 In addition to that, Samsung has also mentioned support for Dual-SIM cellular connections. 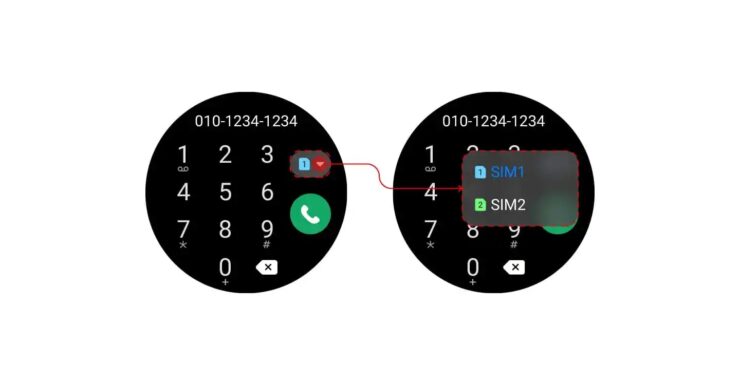 Moving forward, there is also a new trick for watch faces that include the feature that will let you "copy your favorite watch faces and then swapping available colors and combinations to create the look you want." You are also getting a new "favorites" section so you can organize the watch faces on your smartwatch.

Samsung has also noted several improvements to the overall accessibility of the Galaxy Watch 4. This is what the company has to say.

Users who have a difficult time distinguishing colors will be able to adjust the display to their preferred hue and increase contrast to make fonts easier to read. Other features for visual assistance include reduced transparency and blur effects as well as removal of animations. In addition, auditory assistance for those difficult of hearing allows users to balance the sound from the left and right audio output for their connected Bluetooth headset.

Samsung still has not given us an exact release date for the One UI 4.5 but it is safe to say that you can get the update sometime in August. The update is still in closed beta testing, so you will have to wait before you can get started.