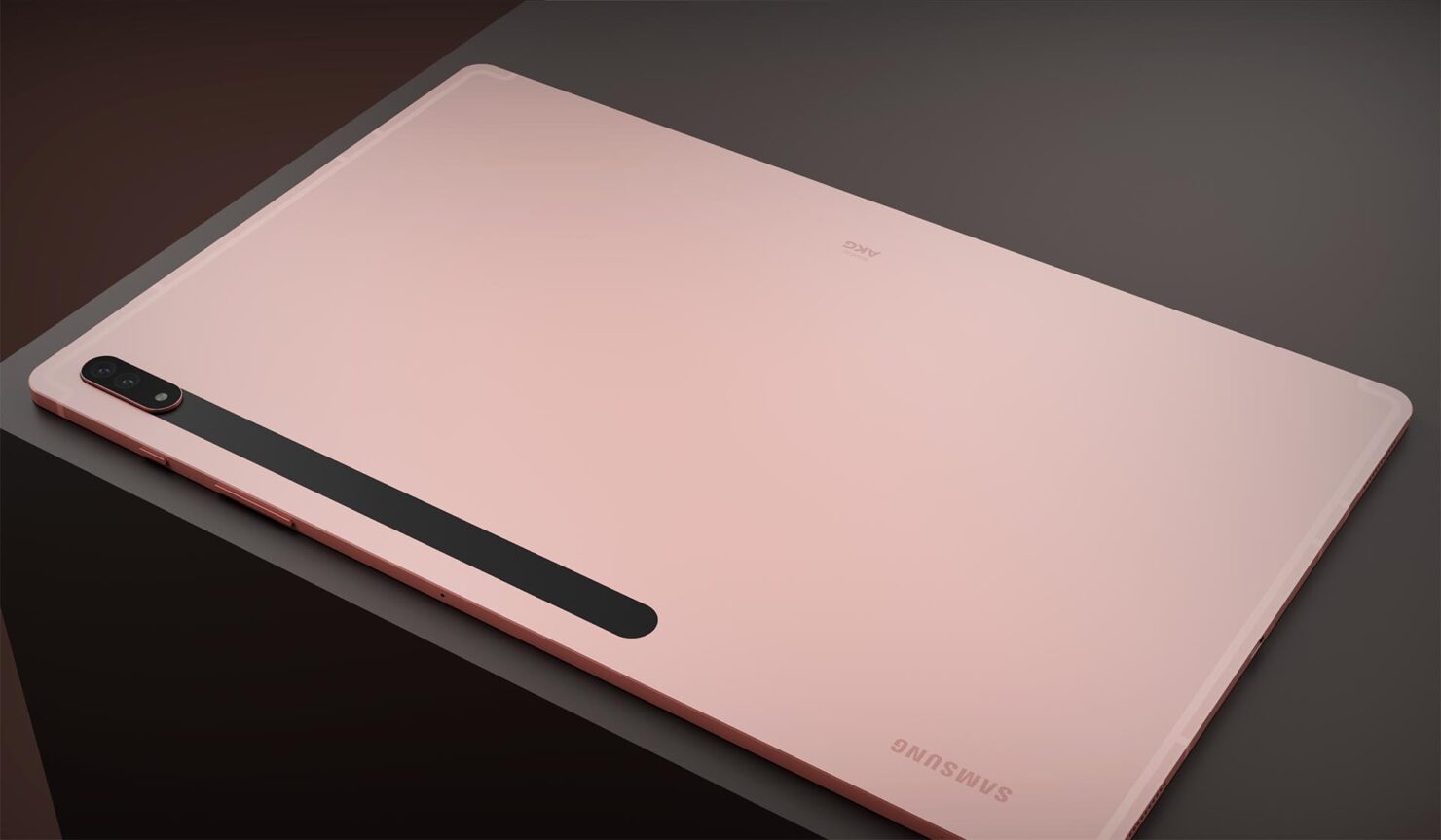 Samsung followed the same approach as Apple when it decided to stop bundling chargers with its Galaxy lineup of handsets. That same practice might be followed with the Galaxy Tab S8 launch, as it too is rumored to ship without a power brick. Thankfully, you are still getting the S Pen, so that is a nice compensation.

Samsung Will Reportedly Bundle an Inferior Stylus With the Galaxy Tab S8, Though Users Might Not Notice the Difference at All

The latest info comes from LetsGoDigital, claiming that the Galaxy Tab S8 series will be unveiled during Galaxy Unpacked 2022 that is scheduled to take place on February 8. The lack of a charging brick with a tablet is not a familiar occurrence, but Samsung aims to make it one, though the Korean giant intends to make up for it by providing an S Pen. Since the Galaxy Tab S8 is said to be the least expensive out of all upcoming models, there are some compromises expected.

For instance, the 11-inch Galaxy Tab S8 may not get the same S Pen as the top-tier Galaxy Tab S8 Ultra. According to previous information, the S Pen provided with the Galaxy Tab S8 Ultra could tout a super-low latency of 2.4ms, similar to the upcoming Galaxy S22 Ultra’s stylus. With the smaller slate, the report states that it will have a latency of 9ms and support Air Gesture functionality.

Fortunately, this 9ms latency is miles faster than the 26ms latency belonging to the S Pen of the Galaxy Tab S7, so while it might not be the fastest pen accessory Samsung has ever made, it is speedier than the previous-generation one, and that makes a ton of difference. Other than that, the Galaxy Tab S8 is reported to support Bluetooth 5.2, Samsung DeX, and Wireless DeX. Additionally, it may sport a large 8,000mAh battery that is topped up through a single USB-C port.

If you want a charger, you will have to use an existing one or purchase one separately. The report states that the Galaxy Tab S8 ‘will probably support’ 45W fast charging, which is great to hear, as the battery can reach 100 percent a lot faster. Are you disappointed that Samsung is cutting out accessories from its tablet lineup too? Tell us your thoughts down in the comments.