With all eyes set on Apple's upcoming iPhone 6s, and Samsung's Galaxy S6 having started to fade into oblivion due to decrease in sales and poor supply decisions made by the Korean giant, word is now starting to surface about the Galaxy S7. After Samsung and Qualcomm's well publicized divorce on the Galaxy S6, due to Snapdragon 810's overheating issues, it looks like the two giants might be getting back together again.

Well, even though both the manufacturing giants parted ways on the Galaxy S6, looks like Samsung's eager to give Qualcomm a second chance when it comes to the next Galaxy - namely the Galaxy S7. We've been hearing now for quite a while that Samsung's testing Qualcomm's next generation Snapdragon for the Galaxy S7 and today there's more smoking coming from that direction.

News straight out of Korea claims that Samsung has started to carry out some intensive tests on the Snapdragon 820, to ensure that the processor does not suffer from the same overheating issues that plagued its predecessor. The Snapdragon 820 is expected to hit the market some time next year, and with the processor, Qualcomm's shaking things up quite a lot. 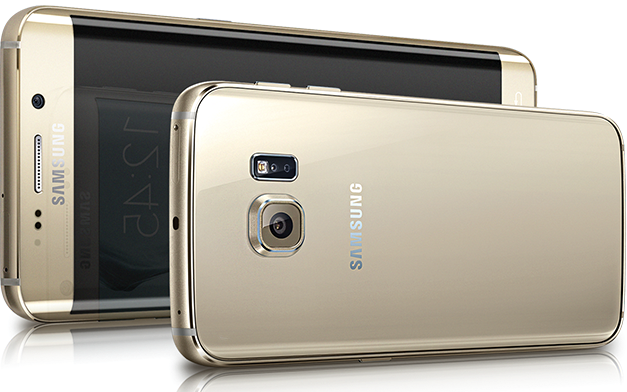 The chipset will be coming with Qualcomm's custon Kryo or Hydra cores for the first time and will also be featuring the Adreno 530, that is expected to give 40% power and performance increments over the previous Adreno found in the Snapdragon, according to Qualcomm itself. GPUs have always been the U.S. chipmaking giant's strong point and if the 530 really manages to deliver that much improvement then we're in for an impressive processor indeed.

So, if Samsung has started testing, then it also gives the company plenty of time to collaborate with Qualcomm on its next processor and if its really serious about the Galaxy S7 coming with the 820, then we should undoubtedly see such a device next year. After all, Qualcomm should be playing its cards carefully after the Snapdragon 810 debacle so let's see how things turn out.

Stay tuned and let us know what you think in the comments section below.