Galaxy S7 features a ton of improvements over its predecessors and Samsung wants to highly those perks in the latest string of advertisements. 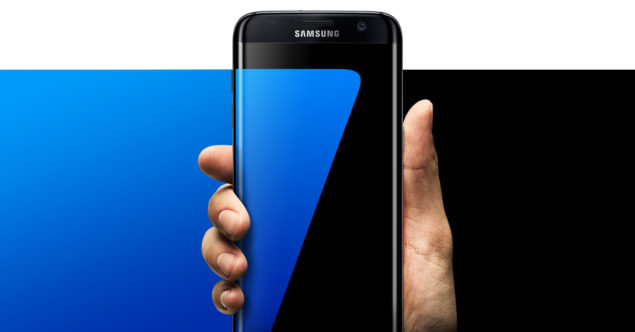 If you were not debriefed on what Galaxy S7 has to offer, perhaps these three ads will better help you understand on what kind of package the tech giant wants to deliver in the palm of your hands. Unlike its predecessors, Galaxy S7 does sport a MicroSD card slot, allowing you to have tons of storage in the palm of your hands. The maximum storage capacity of the smartphone is 200GB, so it is highly unlikely that you will be running out of storage anytime soon. The fact that Samsung has finally introduced this highly coveted feature shows that the company probably wanted to make amends with what it did with its Galaxy S6 family.

Furthermore, Samsung has incorporated a 3,000mAh battery in its Galaxy S7 and it features a QHD display as well. While Samsung has received significant amount of praise for its mobile hardware, it has been bombarded with the exact same opposite responses when it comes to its software. It was even reported that Google is intending on lending a helping hand to Samsung in order to further refine the interface, because it would be a huge blow to the tech giant if it loses out on the most popular Android smartphone manufacturer in the world right now.

Additionally, the handset packs a 12.3MP rear camera sensor with a wide aperture of F/1.7. This goes beyond the capabilities of Galaxy Note 5, which features an aperture of F/1.9, showcasing that Galaxy S7 will perform very well in low-light conditions. Despite the fact that the number of megapixels have been decreased, it will actually be advantageous in low-light environments because more light per pixel will effortlessly be able to enter the sensor, resulting in an accurate and pleasing image, even in locations where there are limited sources of light.

Take a look at these advertisements and tell us what you think the kind of message Samsung is aiming to deliver. We will wait for your comments.