Galaxy S7 Active Carries A Price Of $794.99 But There Are Ways To Get It Cheaply Too 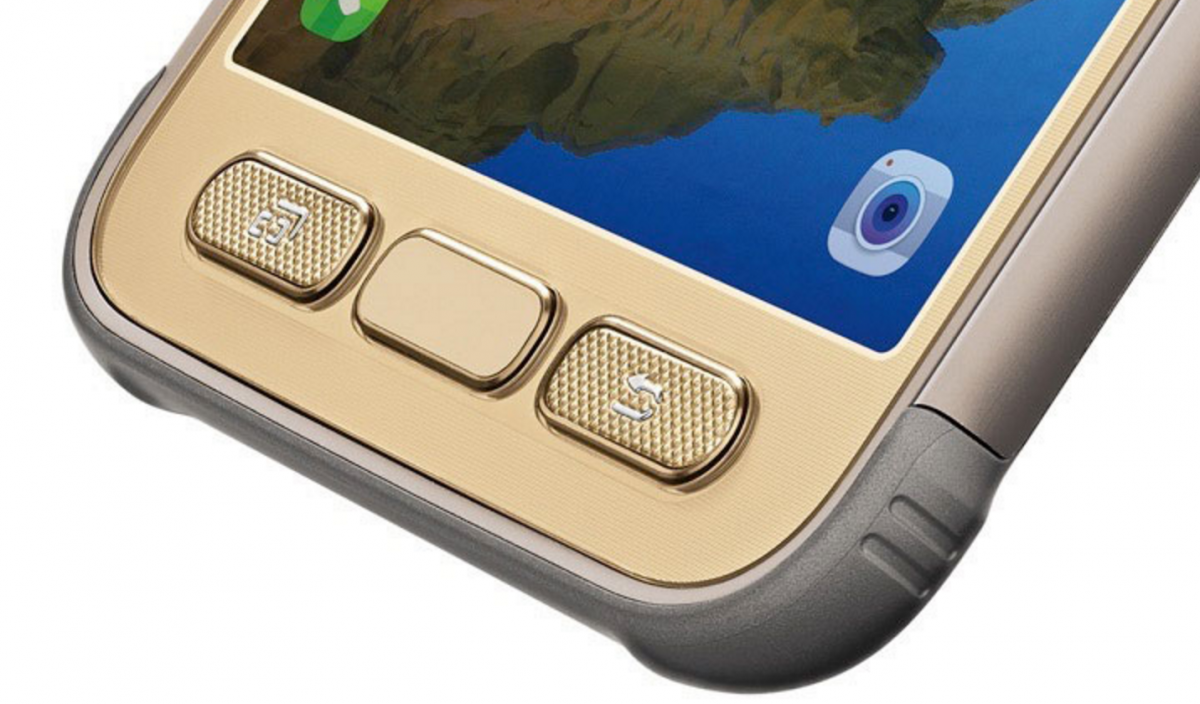 AT&T’s exclusive Galaxy S7 active is an expensive phone, but that does not mean you’re short on wits and can figure out other ways of getting your hands on the rugged but durable phone for a pricing plan that suits your budget.

How To Get Your Hands On A Galaxy S7 Active In A Much Better Pricing Plan? 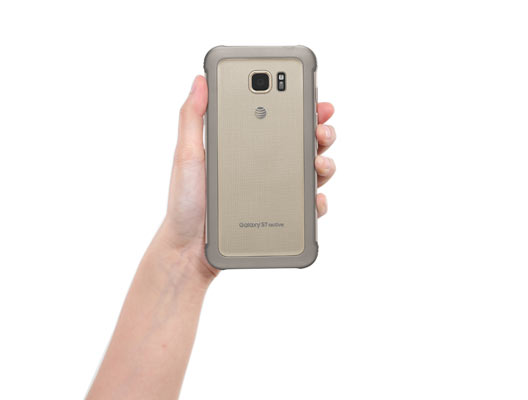 Naturally, choosing the 30-month period will be cheaper if you look at a per month period, but here’s the total amount that you will end up paying when looking at all payment plans. 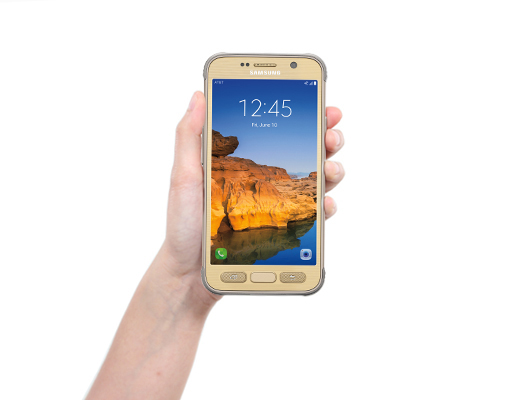 Looking at the pricing differences, there is no question that the second option will definitely go in your favor, unless of course you are completely alright with shelling nearly $800 on a rugged smartphone in a single purchase. As for the hardware specifications, Galaxy S7 active the battery capacity of the device is a whopping 4,000mAh, and is definitely going to be one of the strongest features of the device. In many ways, Galaxy S7 Active represents the best of what the original 5.1-inch smartphone has, and has been placed inside a much more durable chassis. 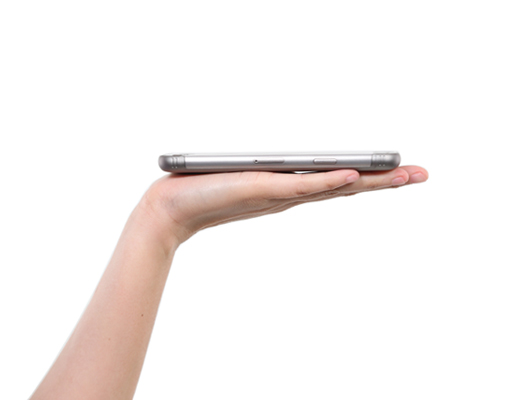 Galaxy S6 was criticized by reviewers for featuring a very small cell, but its Active variant made up for those limitations by sporting a large battery capacity. As far as the dimensions go, Galaxy S7 Active has a thickness of 9.9 millimeters; a whole millimeter thicker than the 8.6-millimeter Galaxy S6 Active. The rear camera sensor also has an aperture of F/1.7.

This goes beyond the capabilities of Galaxy Note 5, which features an aperture of F/1.9, showcasing that Galaxy S7 will perform very well in low-light conditions. Despite the fact that the number of megapixels have been decreased, it will actually be advantageous in low-light environments because more light per pixel will effortlessly be able to enter the sensor, resulting in an accurate and pleasing image, even in locations where there are limited sources of light.

Are you interested in investing in a Galaxy S7 active? Tell us which payment plan will suit you best in the comments below.