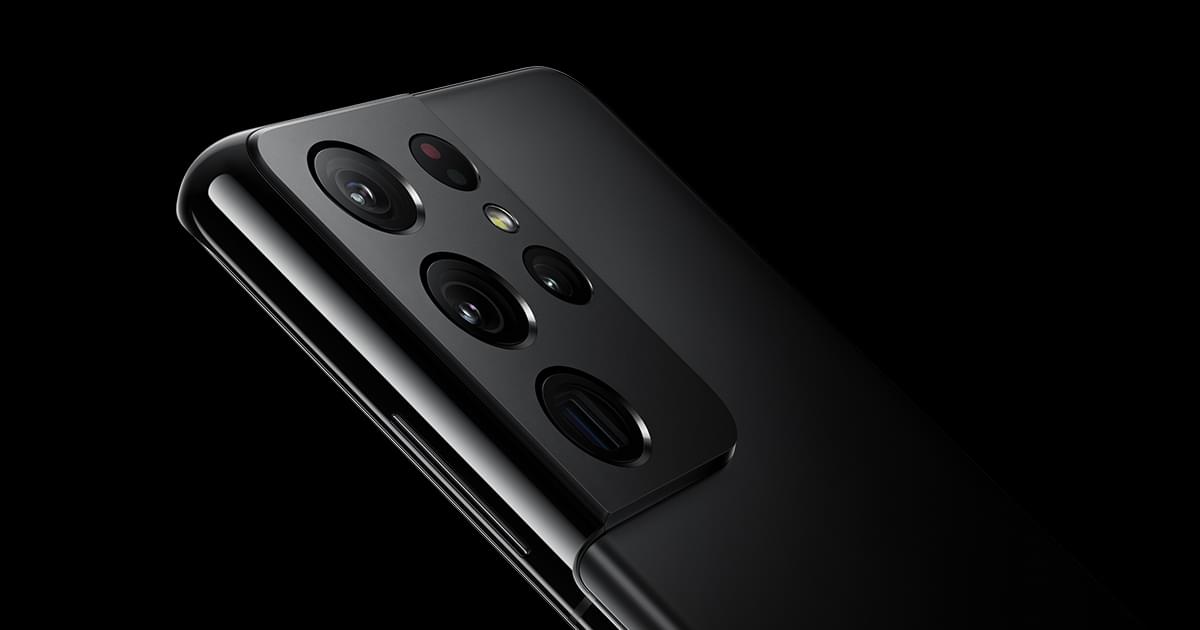 The Galaxy S21 Ultra is one of the best Android flagships out there to capture images and video with, and to prove that, Samsung reportedly partnered with famous movie directors to shoot short films.

Samsung Aims to Promote the Galaxy S21 Ultra Though Its ‘Filmed #withGalaxy’ Campaign, Where It Aims to Showcase the Flagship’s Camera Capabilities

Despite the iPhone 13 launch and some reviewers claiming that it features the best camera system on a smartphone, the Galaxy S21 Ultra has an impressive optics array if you are an Android enthusiast. After all, the 6.8-inch gargantuan-sized handset features a rear quadruple imaging system, including a main 108MP sensor. The flagship is also capable of capturing 8K video at 24FPS, though the feature might appear overkill to some users.

Regardless, to promote the Galaxy S21 Ultra’s imaging strengths, Sammobile reports that Samsung kicked off its ‘Filmed #withGalaxy’ campaign, where it has partnered with famous film directors, who used the smartphone to capture short films with. The Korean tech giant will join forces with British director Joe Wright, and if you do not know who he is, you will probably be familiar with his works.

He is known for making Atonement, Pride and Prejudice, Darkest Hour, and Woman in Window. However, all of these films came out before the Galaxy S21 Ultra officially launched, and none of these are short ones either. We are getting to that part; Wright’s team filmed all the scenes of his short film Princess & Peppernose using the Galaxy S21 Ultra. Since this handset features a 13mm ultrawide lens, the team took advantage of the hardware to capture closeup and wide scenes of the movie.

In addition, Samsung has partnered with Chinese director Sha Mo, who is known for Love Will Tear Us Apart and My Huckleberry Friends. He used the Galaxy S21 Ultra to film Kids of Paradise and took advantage of the smartphone’s Director’s View feature to shoot the same scene with three different perspectives. He claims this was not possible with bigger cameras, so it is impressive that such devices come in handy in various situations.

Both short films will be unveiled at the Busan International Film Festival (BIFF) later this month. In case you did not know, the Galaxy S21 Ultra was also used to shoot an underwater National Geographic video.