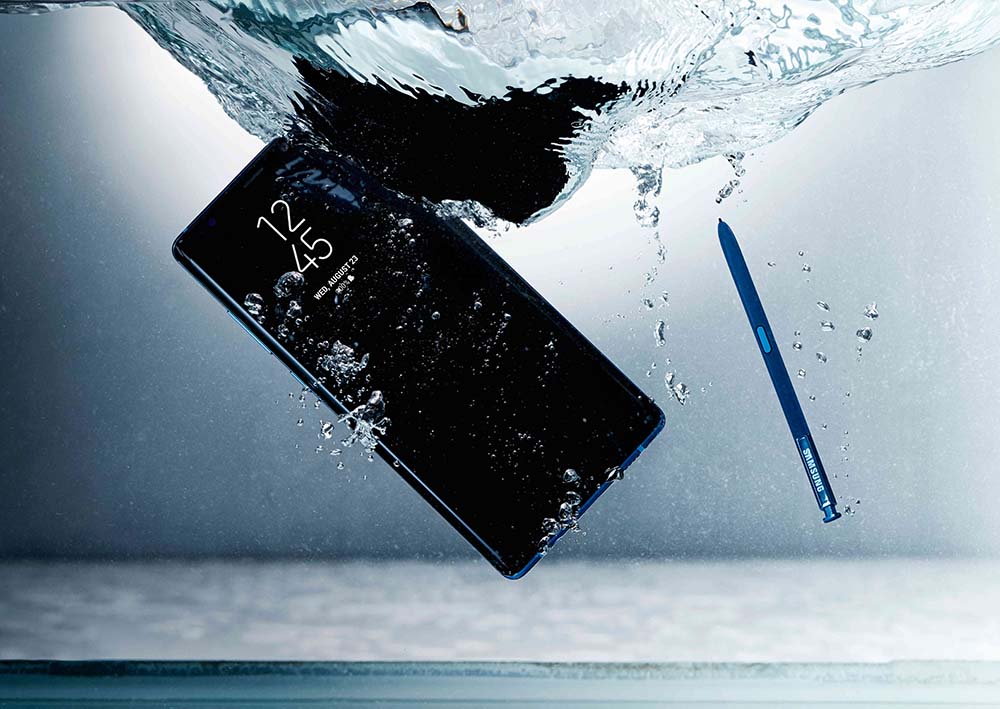 The US Federal Communications Commission gave a go-ahead to a new Samsung smartphone. The model that was certified features the designation number SM-N960F, and as far as we can tell, this could be the upcoming Galaxy Note 9 as the model number is similar to the model numbers of the previous generations devices.

FCC Also Mentions a Stylus, Which Is Undoubtedly Exclusive to Only the Galaxy Note 9

Recent benchmark tests have signaled that the model number of the U.S. version of the Galaxy Note 9 is SM-N960U. This version wasn’t spotted at the FCC, but it will probably be approved soon as Samsung needs an approval from the FCC to be able to sell the phone in North America. Although FCC has publicly announced the approval of the SM-N960F today, it received the phone in April. This means the phone was finalized two months ago and the renders leaked recently might resemble the actual phone. 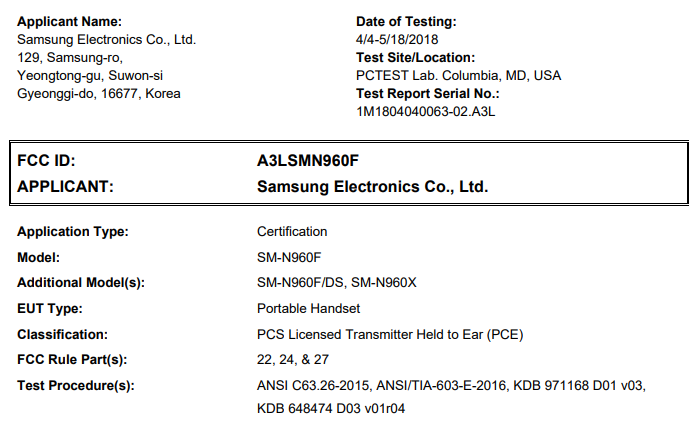 The Galaxy Note 9 will probably be announced in August and the FCC approval shows that the company is a step further to the unveiling. Even though the upcoming flagship will be a lot like the Note 8, there will be many improvements such as a bigger battery, better processors, a better S-Pen experience, and better cameras.