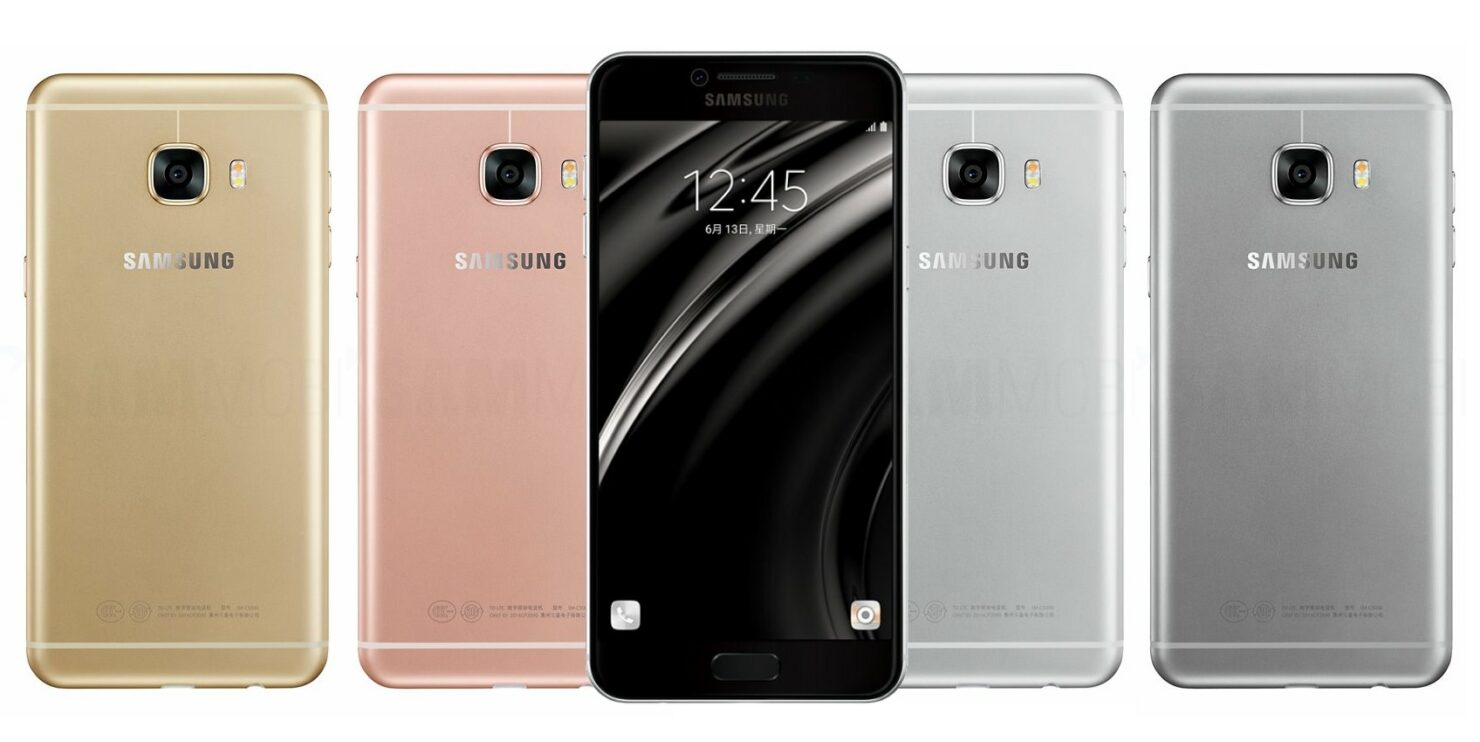 With all the hype created around the Galaxy Note 7, sadly we didn’t get to see 6GB of RAM present inside it and for good reason. No dear readers, it’s a not a flagship phone that’s going to be touting this much RAM, but there’s a slight chance that Galaxy C9 could be the first ever smartphone from Samsung to achieve this milestone. According to the latest benchmark, the specifications of the mid-ranger have been leaked, revealing some very interesting decisions that might have been undertaken while implementing hardware changes.

Galaxy C9 touts the model number SM-C9000, and if you glance towards the end of the leaked benchmarking score (image is given below), you will be able to see that this could be the first ever Galaxy smartphone to feature 6GB of RAM. While having 6GB of RAM does have its perks, keep in mind that it’s the software that carries all the magic. One drawback is that it will consume a lot of battery life, which we’ve seen through numerous OnePlus 3 reviews. Regardless, it will be interesting to see how well the device performs under real-world conditions and tasks. According to the source, Galaxy C9 will feature a 6-inch display. 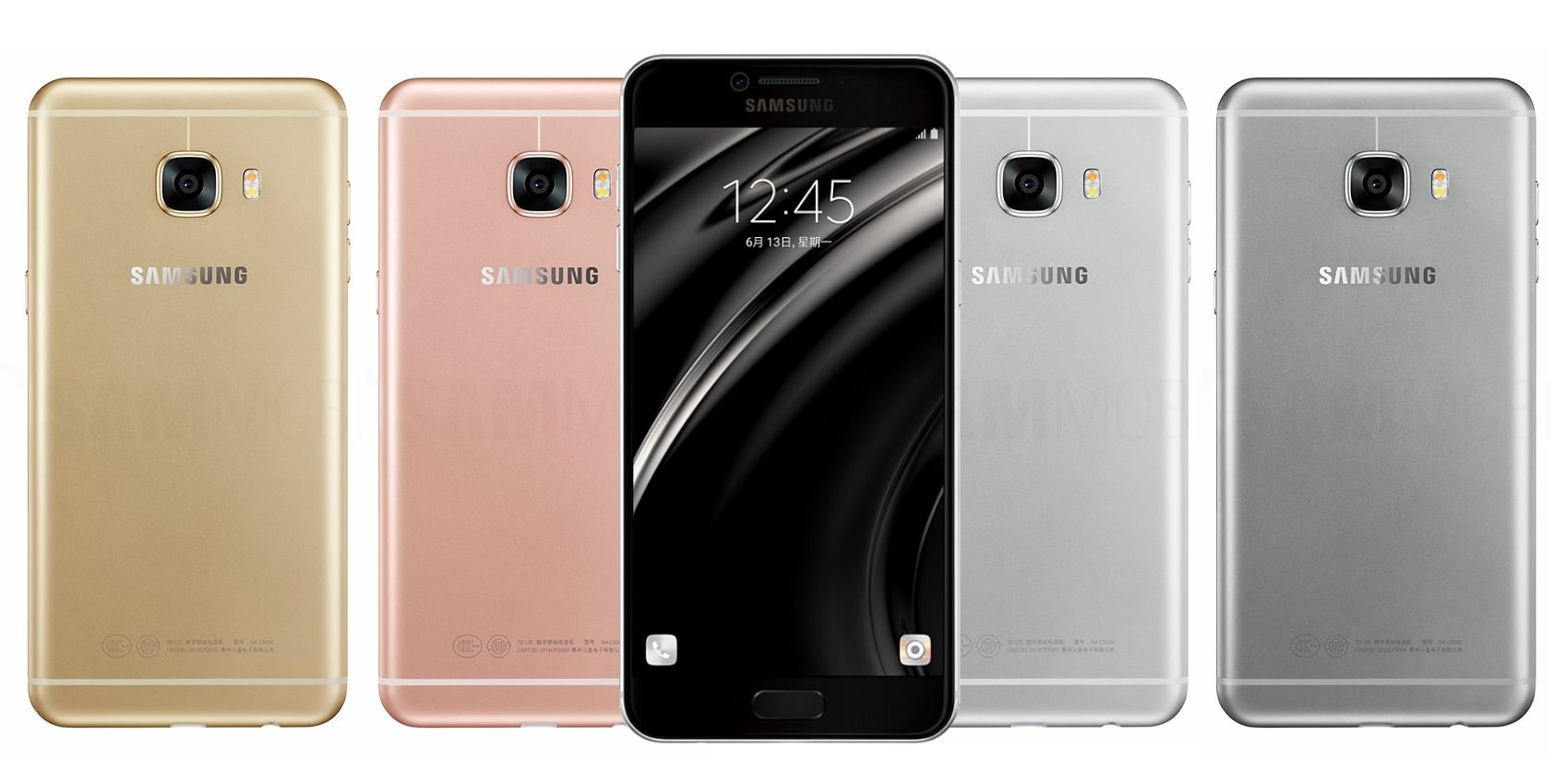 The large display should provide enough room for a larger battery capacity, and I am of the opinion that Samsung is going to incorporate its tried and tested Super AMOLED panel inside its future mid-ranger. From the processor side of things, Galaxy C9 sports an octa-core processor, and we’re under the assumption that this will be running on a Snapdragon 652 SoC. According to additional details, Galaxy C9 will be a China-exclusive, and it’s quite disappointing to hear that, even more so if the rumors turn out to be true. 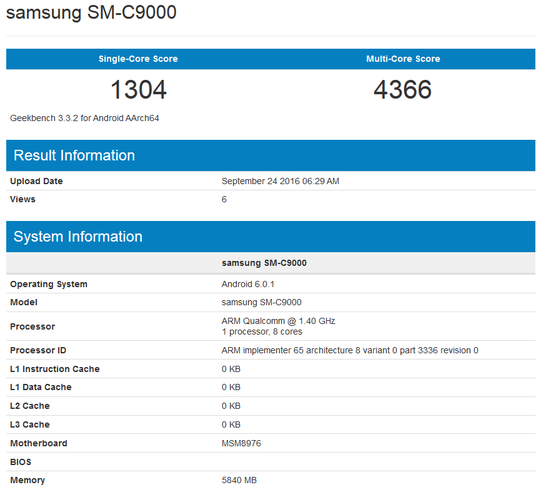 With Samsung’s primary bread and butter Galaxy Note 7 going through a rough phase, the company will have to rely on the lower end of the smartphone bracket to compensate for those exorbitant losses. Let us hope that Galaxy C9 is able to find its way into other markets, including the US. Do you guys think that 6GB of RAM on a smartphone is a good choice? Tell us your thoughts in the comments below.