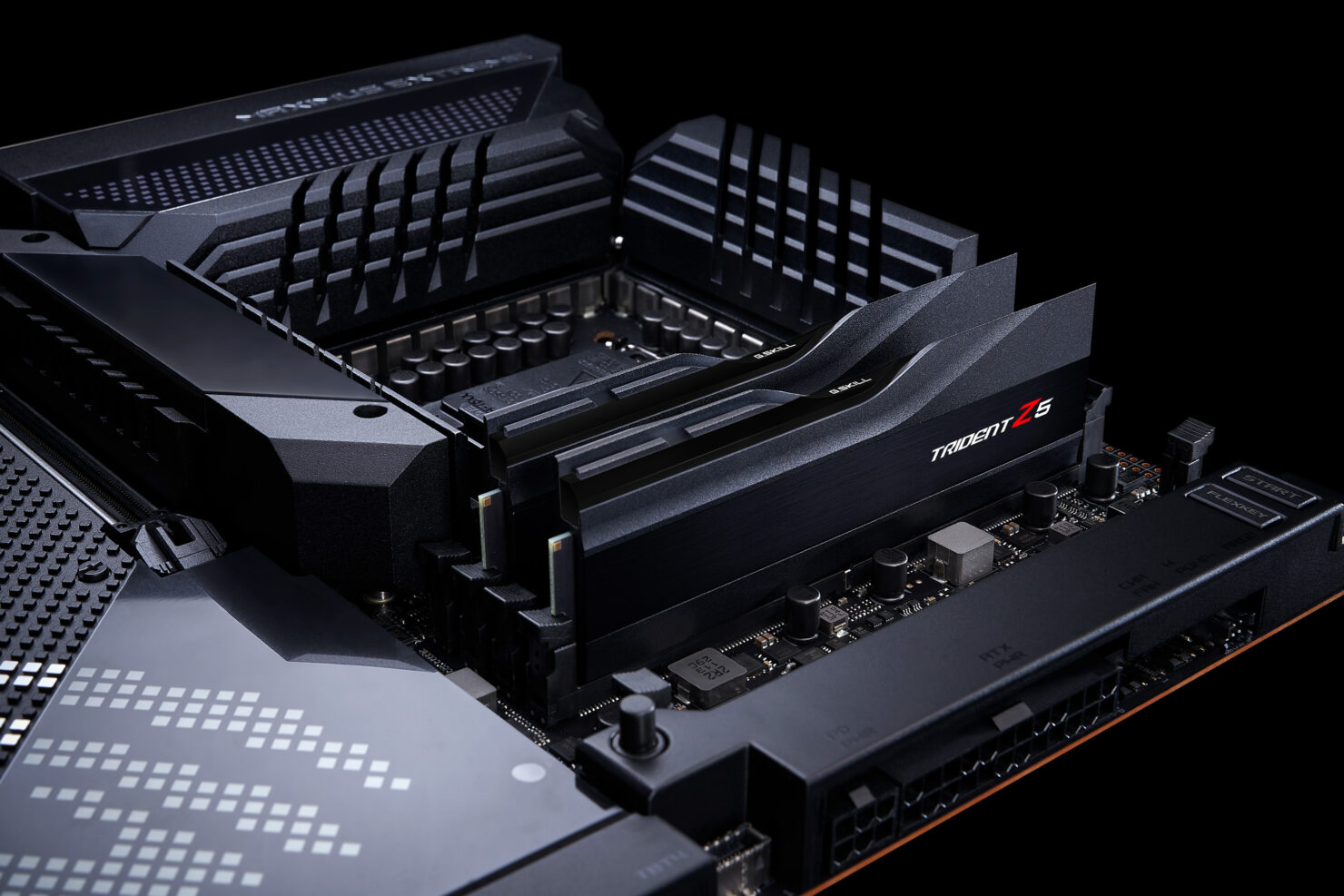 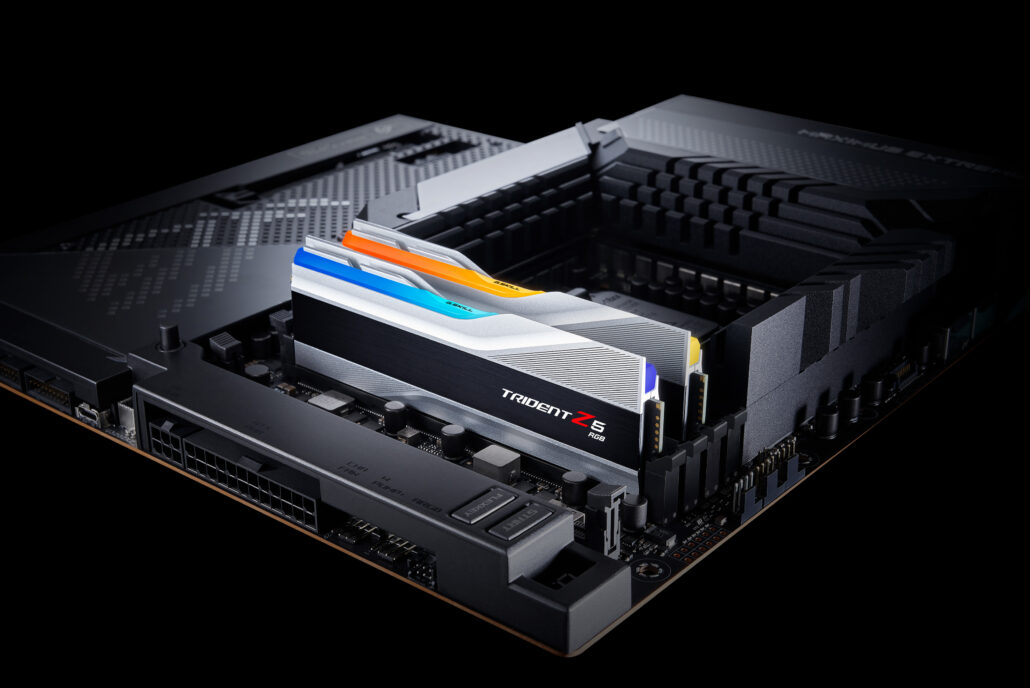 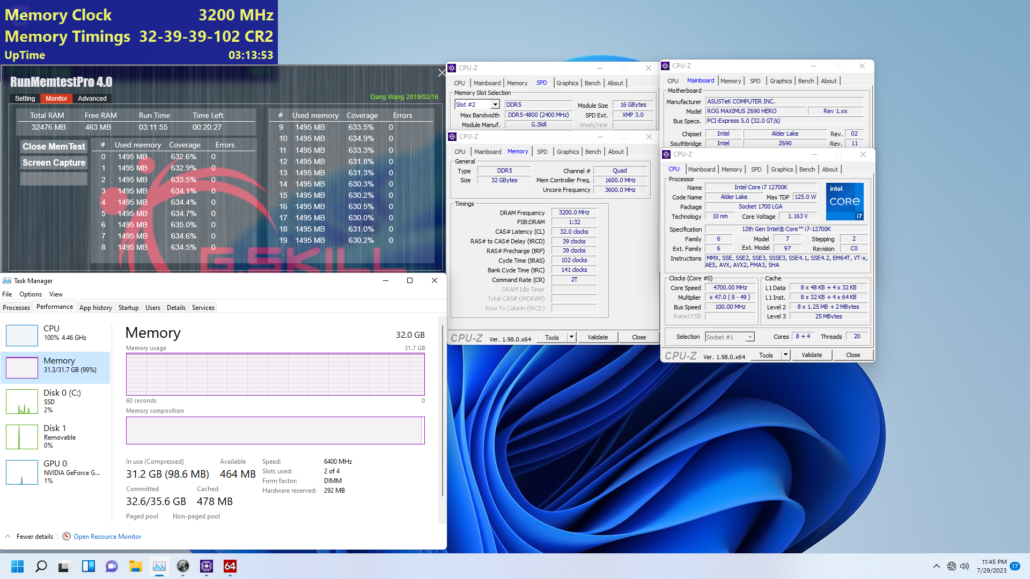 The DDR5-6400 CL32 32GB (2x16GB) memory kits under the Trident Z5 and Trident Z5 RGB series are available now via G.SKILL worldwide distribution partners. We should also mention that as time passes by, DDR5 prices are getting lower and availability is further improving which means that the enthusiasts who were waiting for the right time to get the memory can do so now. The low-latency memory will definitely provide a boost to overall performance, especially in games and apps that are latency-sensitive. We will make sure to do further testing on the 'extreme low latency' kit when our kit arrives for review in the next few weeks.