Finland based software development company, Futuremark has announced today that it will add a new DirectX11 benchmark test to all versions of 3DMark for free. The company is well known for its benchmarking applications for home and business users. Some of it's popular PC benchmarks and tests include the 3DMark, PCMark, Peacekeeper and Powermark. Its latest edition to the 3DMark is called the Sky Diver. It is aimed at 'gaming laptops and mid-range PCs'. Describing the 3DMark Sky Diver, Jukka Makinen, Futuremark CEO said, "Some people think that 3DMark is only for high-end hardware and extreme overclocking. Yet millions of PC gamers rely on 3DMark to choose systems that best balance performance, efficiency and affordability. 3DMark Sky Diver complements our other tests by providing the ideal benchmark for gaming laptops and mainstream PCs." 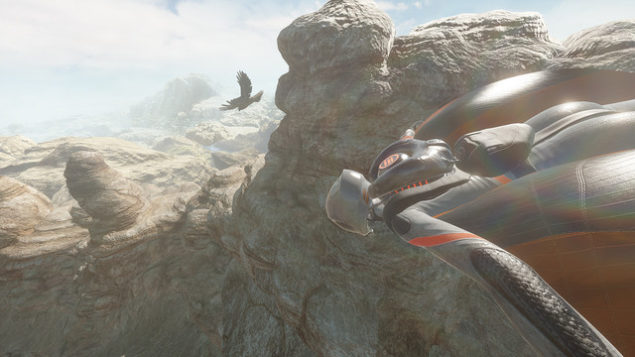 The 3DMark Sky Diver will emulate gaming experiences based more closely to DirectX11 games played at normal settings. This makes it ideal for benchmarking for entry level to mid-range gaming systems. This is in sharp contrast to 'Fire Strike' benchmarking which resembles gaming on ultra high settings more. The trailer and visuals show rather breathtaking scenes. The trailer shows a wingsuited woman skydiving into mysterious mountains. The scene is brought to life with tessellation, particles and advanced post-processing effects. With the addition of Sky Diver, and the presence of Fire Strike, 3DMark can now benchmark all types of hardware - both mid range and high performance. 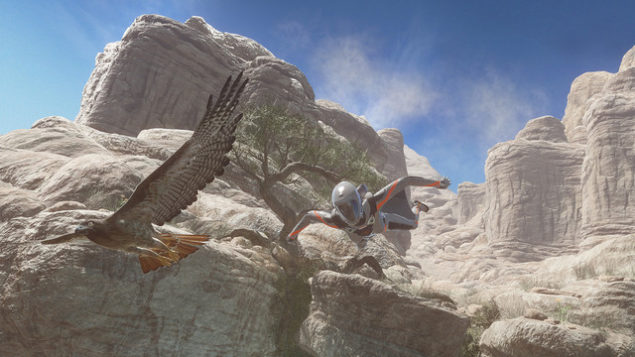 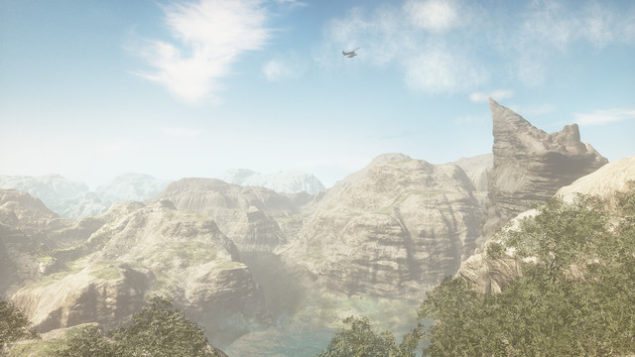 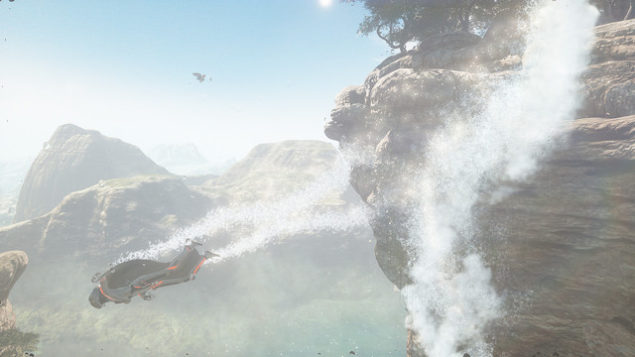