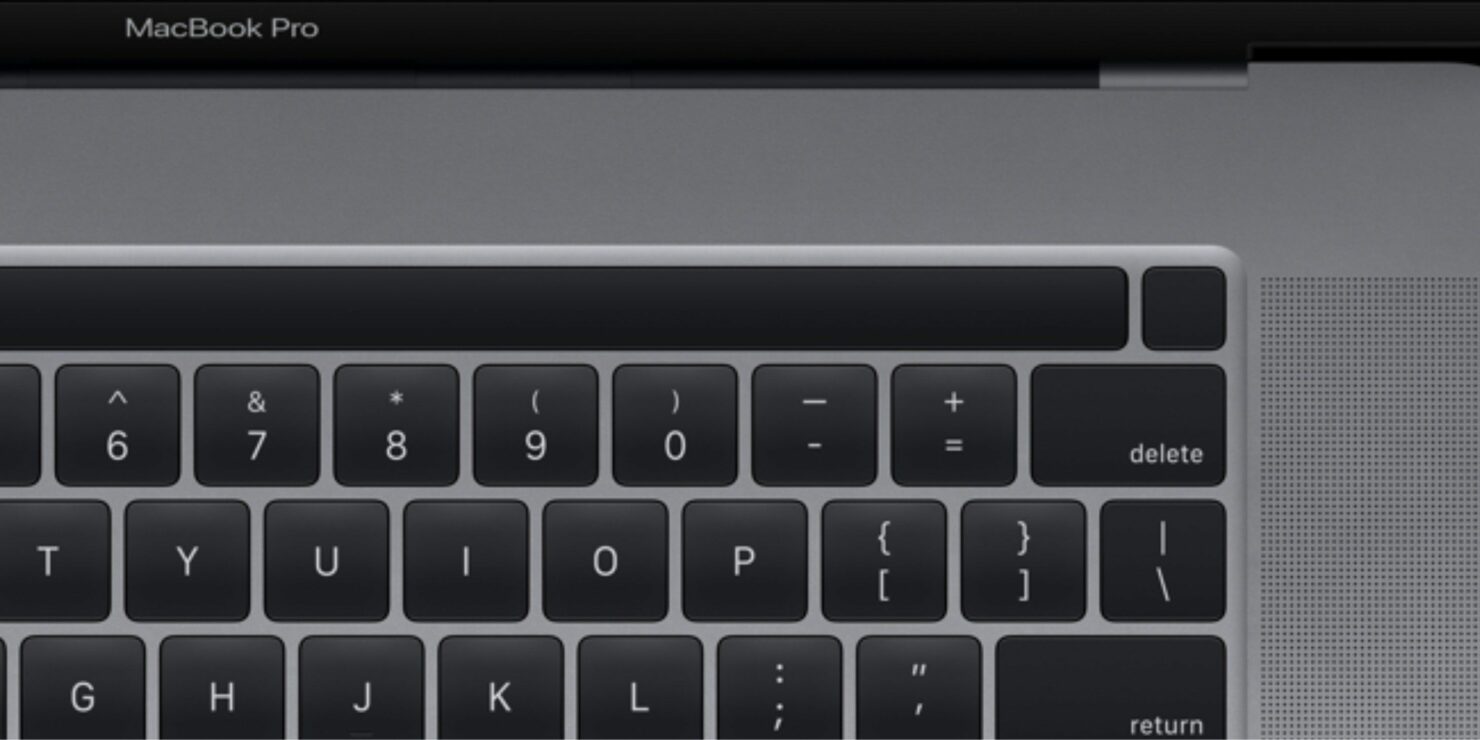 Apple used the butterfly-switch keyboard on its MacBook models or a few years and the response wasn't quite right. The company introduced several changes to win back user support and it did the job to some extent. Now, Apple seems to have new plans for its MacBook keyboards. According to the latest Apple patent, the company seems to be working on glass keys to make them more durable.

The patent was filed by the United States Patent and Trademark Office or USPTO in 2019 which reveals an idea to improve the durability of the keyboard. As mention earlier, Apple will use transparent glass keycaps instead of plastic. The patent also shows glyphs printed on the bottom of the keycap rather than on the top.

Glyphs printed on the outside wear out with extended usage over time. The patent mentions that a light-blocking material will be used to define legends and glyphs so the backlight can be behind them. As the Apple patent describes, this will light up the keys on the keyboard and the latter and characters will be visible. Dual-color or RGB LEDs can also be used for backlighting which can change the brightness and color of the keycap apart from the glyph. 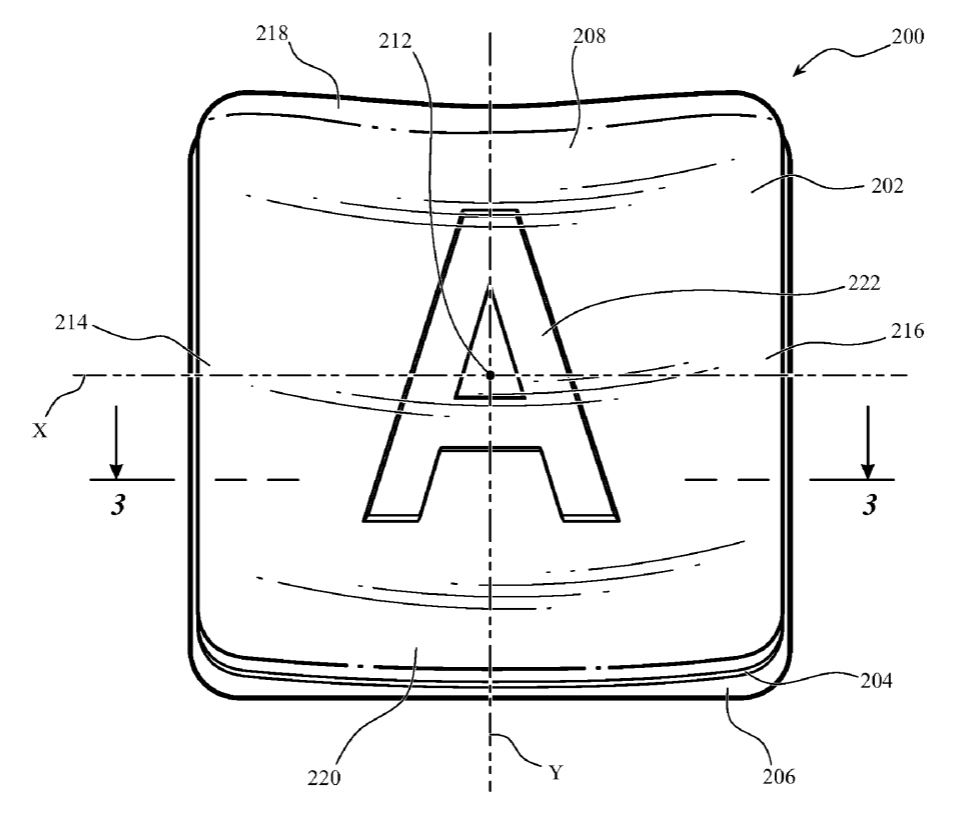 While glass keys are a mark on their own, the backlighting solution is also remarkable. Apple's patent emphasizes on lighting the key but not the glyph. Since the glyph will be situated on the bottom, it will not wear off with time. There's no doubt that Apple files a lot of patents and it's not always certain when Apple will decide to implement the technology.

The technology mentioned in the patent will take years to develop unless Apple has already been working on it. Henceforth, we don't expect the company to introduce it to the next iteration of MacBooks. However, we're always hopeful when Apple announces the 'one more thing'.

What do you think of the glass keycaps?