Future iPhones Could Act As Emergency Beacons Even Without Cell Service 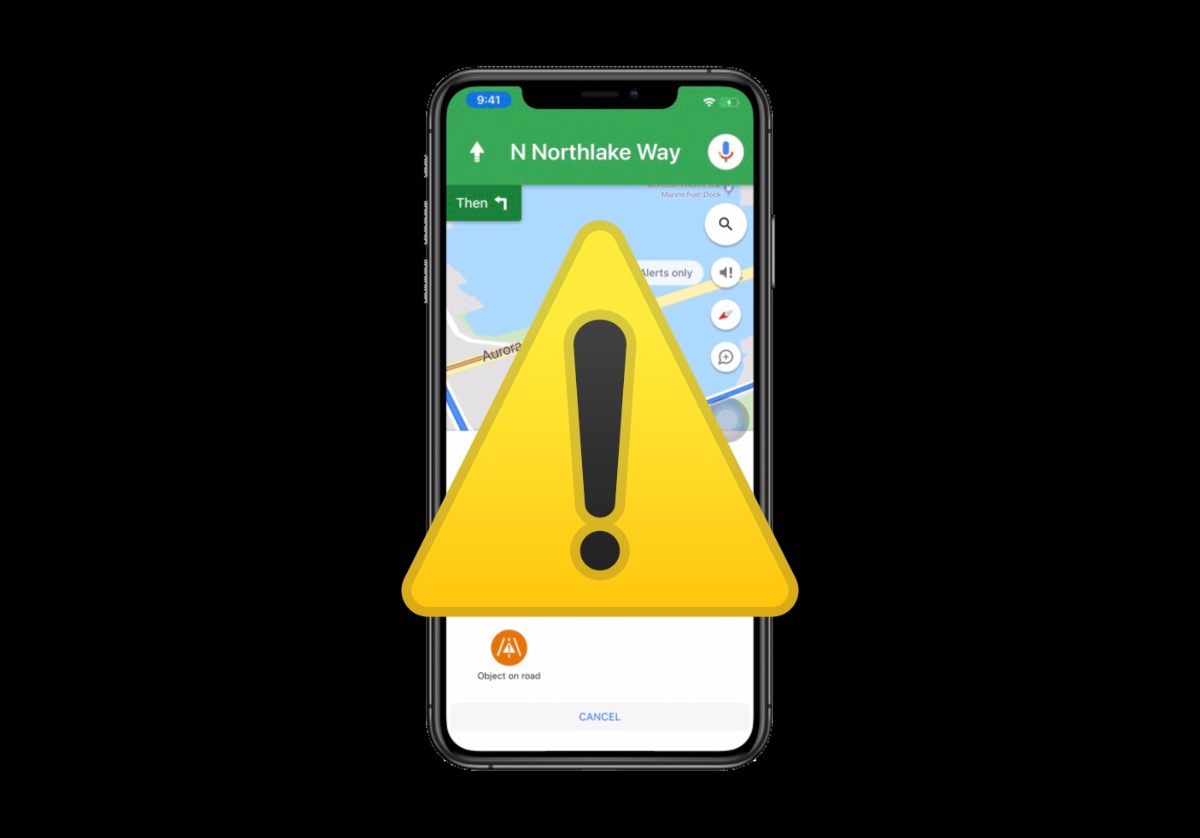 A new patent application by Apple outlines how the company might implement an Emergency Power Save Mode (EPSM) in future iPhones, to allow them to send distress signals even in places with no cellular service.

As noted by AppleInsider, Apple filed US Patent No 20200015169 titled "Enhanced Emergency Beacon Sending Procedure", which goes into detail how the company could implement EPSM in future iPhones. The mode is intended to be used in areas with little to no cellular signals. Apple intends to make this a universal standard so that it can also be implemented in other devices ranging from Android smartphones to smart glasses and even PlayStation Portable. Of course, such a feature, along with ultra-wideband, could be really useful for Apple's future augmented-reality powered smart glasses. 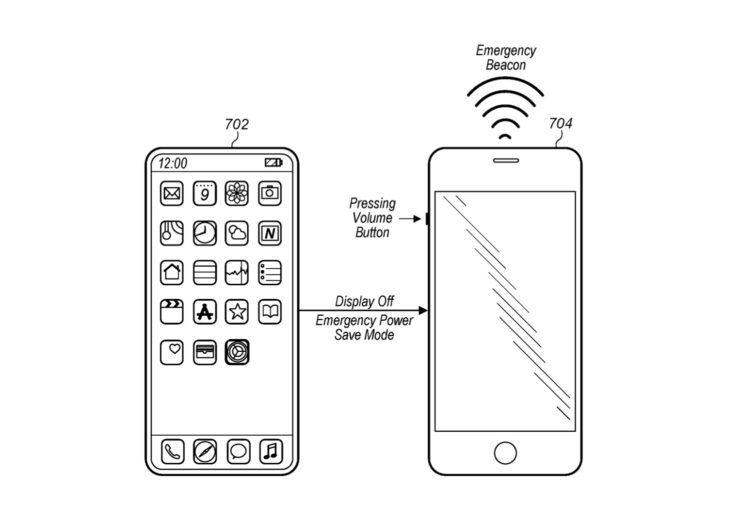 As per the patent, when the user puts the device into emergency power-saving mode, the device will power down the display and broadcast an emergency beacon using its radio when the user presses a hardware button, which could be the volume or power button on the device. The beacon will be broadcasted using the least amount of energy to allow it to operate for longer periods of time, while increasing the chances of it being received. To save battery life, the display, background processes and other networking sensors like Wi-Fi, Bluetooth and GPS will be put in their lowest power states. The broadcasted emergency beacon will be readable by other devices, cell towers or wireless base stations.

It is nice to see that the patent implies that Apple wants to make EPSM a universal standard and not just restrict it to iPhone. Apple already has an emergency SOS feature on iPhone. On iPhone, users need to hold down the power and one of the volume buttons, until the emergency services number starts dialing. After the call with emergency services ends, the iPhone automatically sends the user location via an SMS to the responders. This can be a life-saving feature in emergency situations.