Futurama: Worlds Of Tomorrow Set To Hit The App Store And Google Play On June 29 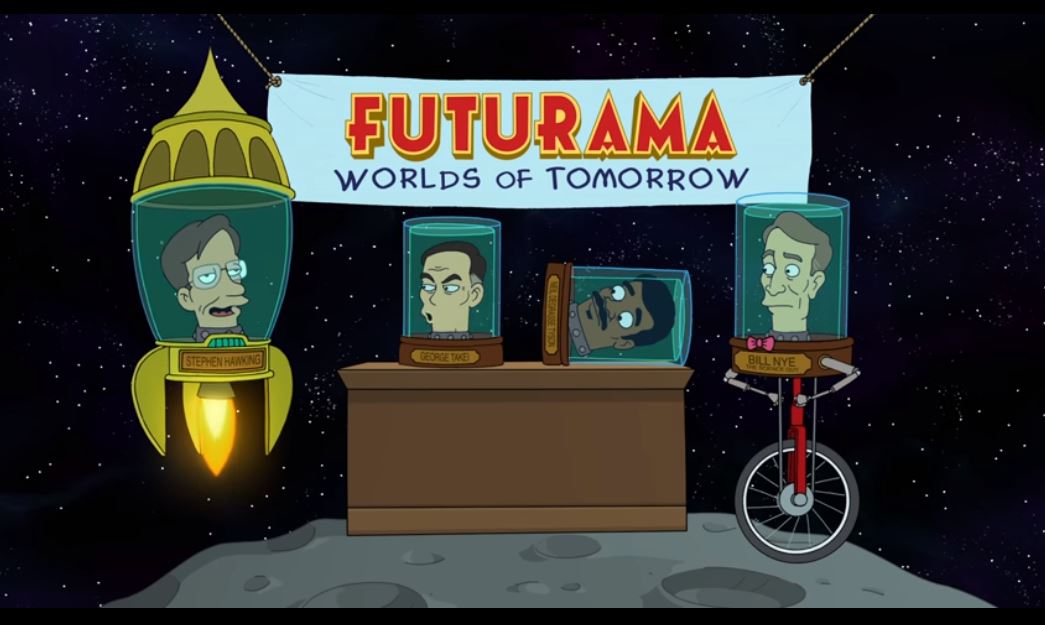 TinyCo first announced a new mobile game back in February and shortly after a month, it teased users with a trailer. Now, the company has revealed the game called Futurama: Worlds of Tomorrow. The game will be launched in June 29 and Android users have plenty to be excited about as well. In addition to this, the company has also released a new trailer for the game that features Stephen Hawking, George Tekei, Neil DeGrasse Tyson and more, talking to promote the game. All four of these personalities will be part of the game as well. So let's dive in to see some more details on the subject.

Futurama: Worlds Of Tomorrow Launching June 29 On iOS And Android

The trailer was released in collaboration with the Futurama creator Matt Groening. Moreover, it features the original Futurama writing team. The game offers new Futurama episodes in the form of a game, featuring original writers, animators and cast.

The previous trailer showcased the game in two settings; one of them is New New York. In this case, users will  have to rescue characters, collect various items and complete quests derived from the story. In the second case, the Space Adventures, is a place where users would have to battle and explore their way to planets far astray and nebulas. 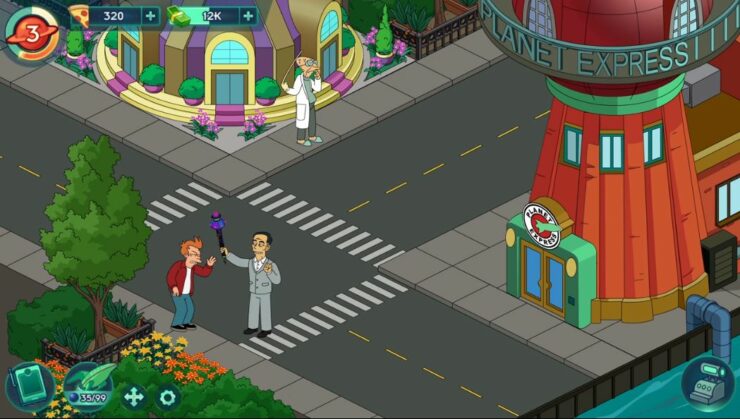 Generally speaking, Futurama: Worlds of Tomorrow is a simulation game - allowing you to customize the look and feel of the characters as well as New New York. In addition to this, the game features an original story.

Futurama: Worlds of Tomorrow will be available on the iOS App Store as well as Google Play. At this point in time, the game is short of any solid details regarding the play style. Henceforth, we're waiting for any concrete information to hit us. If you're an Android user, you can still pre-register yourself so you will be notified as soon as the game hits the shelves. To do that, tap on the link provided below. You can watch the new trailer of the game - Futurama: Worlds of Tomorrow below for more details.

The game will definitely be a neat addition on your smartphone. In addition to this, the best part about it is that it is available for both iOS and Android, which will cater a wider range of audience and leave no one behind.

This is it for now, folks. What are your thoughts on Futurama: Worlds of Tomorrow? Are you willing to give the game a swing once it is available? Share your views in the comments.