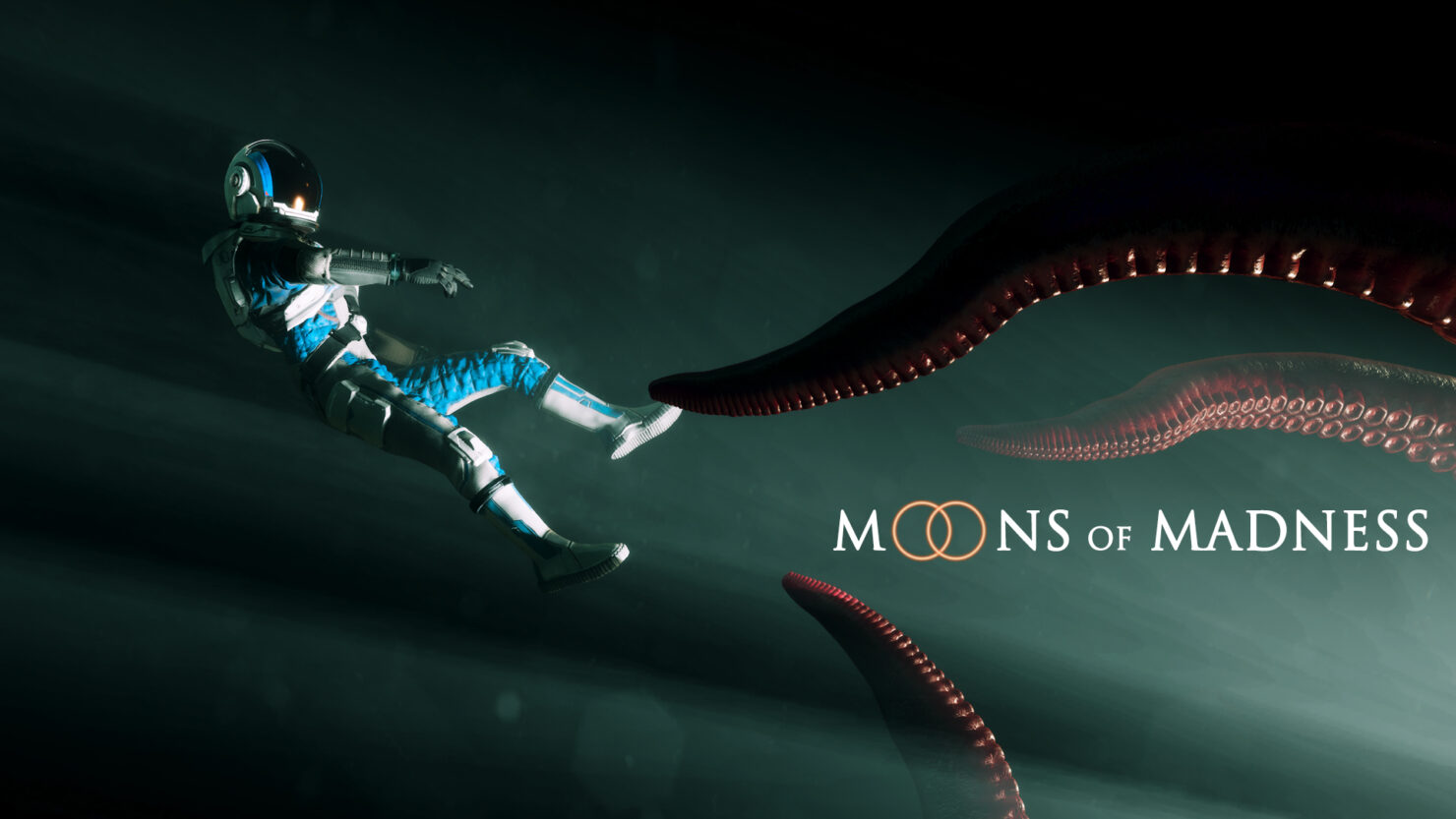 Conan Exiles developer Funcom and Rock Pocket Games have announced Moons of Madness for PC, Xbox One and PlayStation 4.

The scientific exploration of Mars meets the supernatural dread of Lovecraft in this upcoming cosmic horror game, which is slated for a release this Halloween season. According to the official press release, the game draws upon the rich lore and mythology of Funcom’s Secret World Legends and while both games exist in the same thematic universe, playing one is not a prerequisite to enjoy the other.

We’ve included the very first screenshots and trailer of the game down below:

In Moons of Madness you play Shane Newehart, a technician stationed at the Invictus, a secret research base built by the Orochi group. Your low-security clearance means you are completely unaware of the existence of a mysterious, intelligent signal that has been detected as coming from the red planet. Your job is simply to keep the lights on until the transport ship Cyrano arrives bringing with it a new team to take over your duties. Soon you discover strange and unusual setbacks. Crucial systems are malfunctioning, the greenhouse is filled with a strange mist and the rest of your team has yet to return from their EVA mission. You begin seeing and hearing things that aren’t there. Visions, hallucinations – or is that even what it is? Is this real… or are you slowly descending into madness?

“With Funcom’s support we have been given the opportunity to do all the things we wanted to do with the game and the story,” said Ivan Moen, CEO of Rock Pocket Games. “Moons of Madness has been an internal passion project of ours, one that we’ve worked on in-between other titles for other publishers, and now being able to fully focus on it and put all our creative energy into it is a dream come true.”

Moons of Madness is slated for a release on PC, Xbox One, and PlayStation 4 during the Halloween season 2019. For more information, please visit www.moonsofmadness.com.