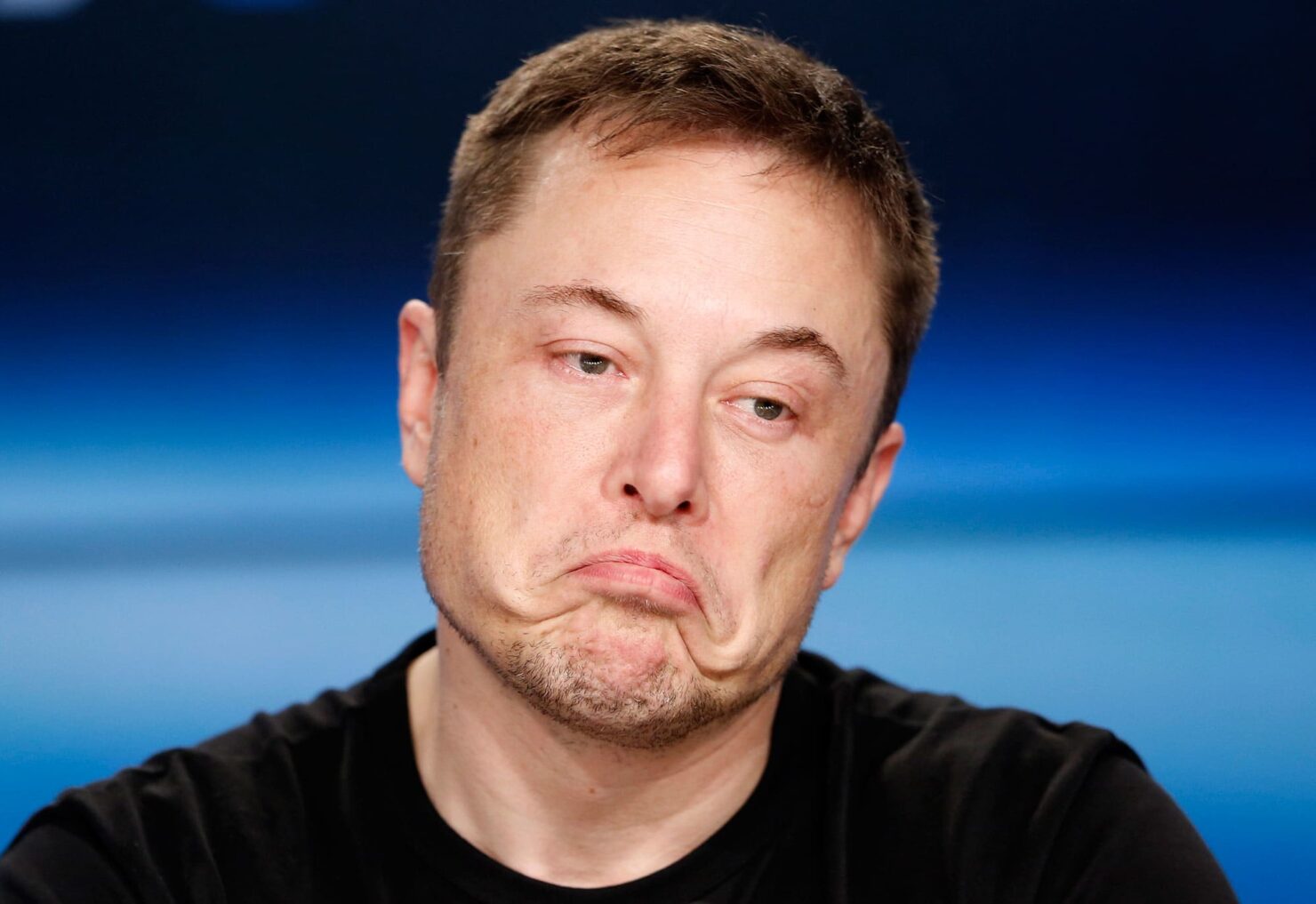 FUCKELON Coin, a coin created to disparage the CEO of Tesla (NASDAQ:TSLA), is on the move again following another trolling attempt of the wider crypto community by Elon Musk.

As an illustration, the FUCKELON coin tagged a new all-time high of $0.000002731 just a few hours ago. While the coin’s price has moderated since then, it is still up over 50 percent since the 3rd of June 2021. 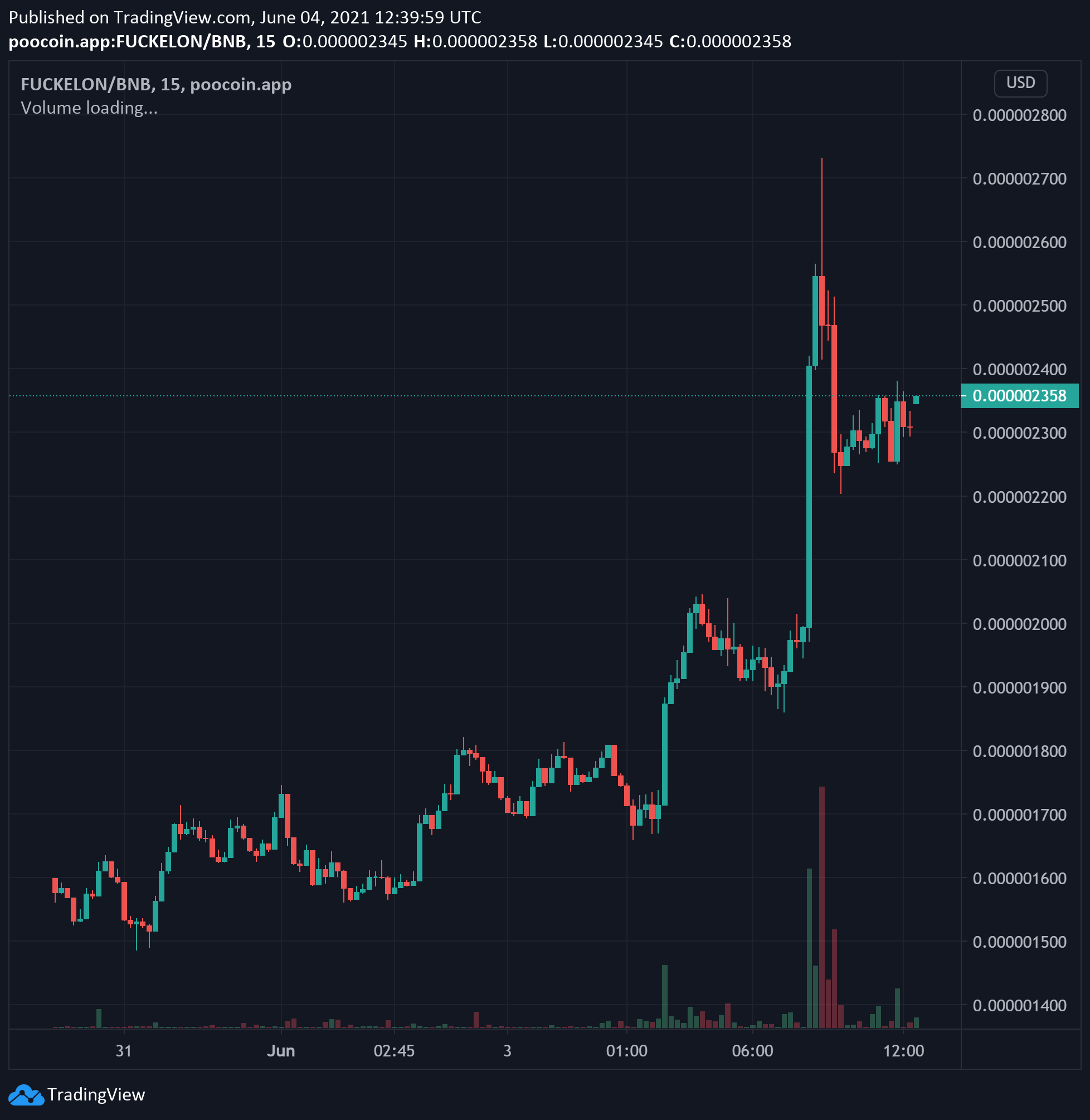 So, what has spurred this latest hike in the price of FUCKELON coin? Well, as mentioned earlier, Elon Musk took to Twitter last night to tweet out a couple of memes that then precipitated a decline of over $2,000 in the price of Bitcoin (BTC) and almost eviscerated the premier cryptocurrency’s gains this week amid fears that Tesla might dump the entirety of its Bitcoin holdings, worth over $1.5 billion just a few months back.

Of course, these tweets and then the reactionary hike in the price of FUCKELON coin constitute the latest developments in an ongoing feud between Elon Musk and the crypto community. As we’ve detailed in a previous post, Tesla had spurred a major rally in the crypto sphere earlier this year by deciding to accept payment for its EVs in Bitcoin (BTC) and disclosing a $1.5 billion stake in the leading cryptocurrency. However, this bonhomie was only short-lived, with Elon Musk criticizing the Bitcoin network’s energy consumption and then using it as a precursor to reverse Tesla’s endorsement of this novel payment medium in May, precipitating a major correction in Bitcoin’s price, which is still down over 38 percent relative to its all-time high of a little over $63,000. At one point back in May, Bitcoin was down nearly 50 percent relative to its zenith.

Readers should note that the FUCKELON coin has now become a proxy for gauging the sentiment of the crypto community toward Elon Musk. Many Bitcoin proponents maintain that the CEO of Tesla is deliberately manipulating the price of the largest cryptocurrency so as to engage in the age-old practice of BTFD (buying the dip). As the crypto sphere remains unregulated, Elon Musk is unlikely to face any repercussions from the authorities even if these allegations were true. In the meantime, the biggest casualty to this evolving drama has been a Bitcoin ETF, which is unlikely to be approved by the SEC in the present heightened volatility regime.