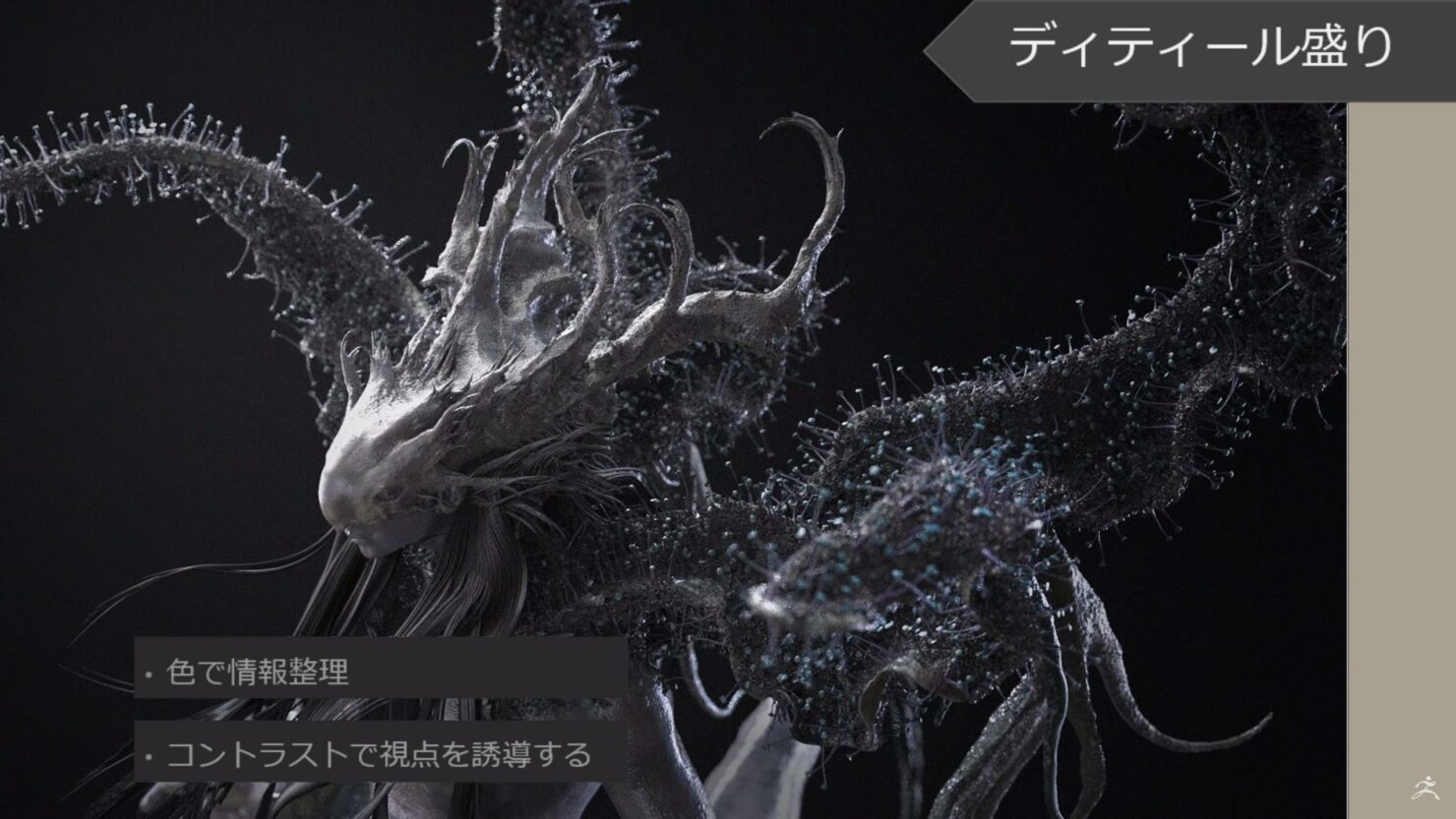 With Sekiro: Shadows Die Twice having been released this year, there are no From Software games on the horizon, but the team is definitely working on something new, which may have been teased recently.

During a panel at ZBrushMerge 2019, From Software artist Ryo Fujimaki showcased different concept art featuring a rather fearsome mermaid and a wyvern. These never appeared in any From Software game, so it's safe to assume that they might appear in a future game by the team.

The latest game developed by From Software is the already mentioned Sekiro: Shadows Die Twice. The game is very different from the Souls series, but it still manages to be an extremely engaging experience.