SOMA is a sci-fi horror game by Amnesia developers, Frictional Games. Frictional Games  promise that SOMA is going be more scary than their previous hit title. It's powered by a modified version of Amnesia’s engine and is planned for a September 22 release for the PC and the PlayStation 4.

In an interview with DSOGaming, Thomas Grip, Creative Director and co-founder of Frictional Games, has shared a few details on the inspiration that the development team had when creating SOMA.

Thomas explains that one of the biggest inspirations was from Doom 3:

“One big inspiration that we took from Doom 3 is its terminals. I loved how they felt part of the game world and how immersive it was to use them. In SOMA there are a lot of different ones from the player to find and mess around with and is a big part of the game. They work pretty much the same way as in Doom 3 expect that you need to click one before you can interact, but otherwise it is very much the same.” 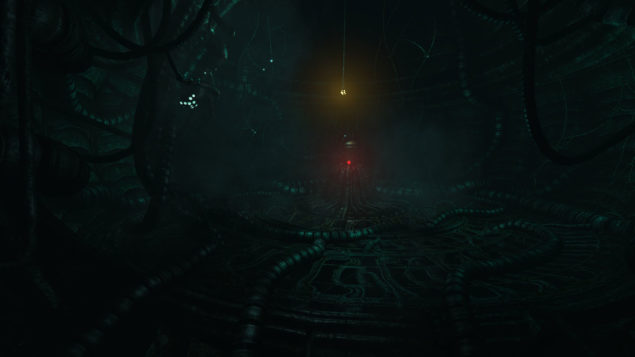 Thomas also attributed some of their inspiration to tiles like Bioshock, Spe Ops: The Line and Silent Hill:

– Bioshock. I just love the first 20 or so minutes of that game, the narrative just unfolds in a such a great and immersive way.
– Spec Ops: The Line. The way they handle moral choices in an analog fashion has been a big inspiration for how we handle ours
– Silent Hill. The way in which you get to play through horrific scenarios, and not just watch cut-scenes, is a big influence. 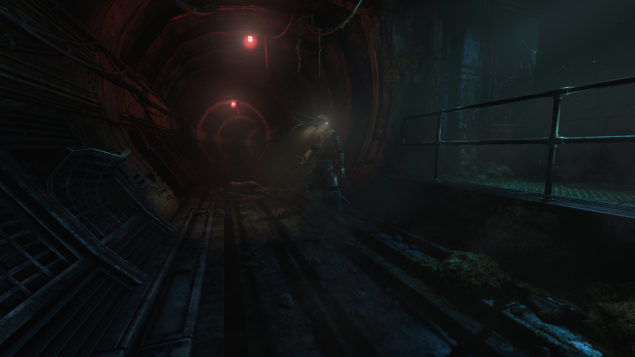 Amnesia: The Dark Descent was an amazing game and was very well received by both critics and the community gaining a cult classic status. SOMA appears to follow a similar formula with incredibly atmospheric environments and some edge of your seat moments. SOMA's underwater facility could provide the perfect setting for some scary moments while creating a claustrophobic feeling that will undoubtedly being tension to a new level.

The radio has gone silent on PATHOS-2. As isolation bears down on the staff of the remote research facility, strange things are happening.

Machines are taking on human traits and alien constructions have started to interfere with routine. The world around them is turning into a nightmare.

The only way out is to do something unimaginable.

SOMA is currently in development by Frictional Games for the PlayStation 4 and PC and is expected to be release in 2015. We will bring you any new information, as well as a release date for SOMA as soon as it becomes available.