Are you fan of Warhawk on the PlayStation 3 and are in high anticipation over Starhawk? Want something free to get you excited for the game itself? A promo code has been circulating around the internet which allows PlayStation users (So far the code has been confirmed to work for US account) to redeem a limited edition Starhawk theme for the PlayStation 3, the code works for a limited time and the code does work. I have personally tested and passed the code around to friends who have confirmed its working for them too. 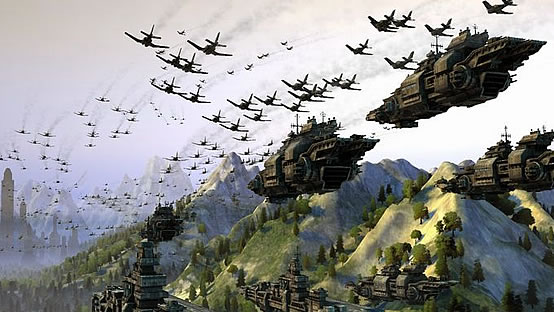 Warhawk was a great experience on the PlayStation 3 offering an exciting multiplayer experience but after over 4 years of waiting the game is finally getting a much deserved sequel by the name of Starhawk which is planning for a 2012 release date the date can’t come any sooner but a code has been released on the internet which allows (US) PlayStation users to redeem a Limited Edition StarHawk theme for a Limited time, simply enter the following code in the PlayStation store in the redeem code box and enjoy a free theme.

Do mention in the comments if it works for you but I have tested the code on my own PS3 along with confirmation from other PlayStation users that ensures this isn’t a onetime use code and can be used multiple times but you should hurry up and redeem the free theme while it lasts.

And a small image showing the origin of the code: