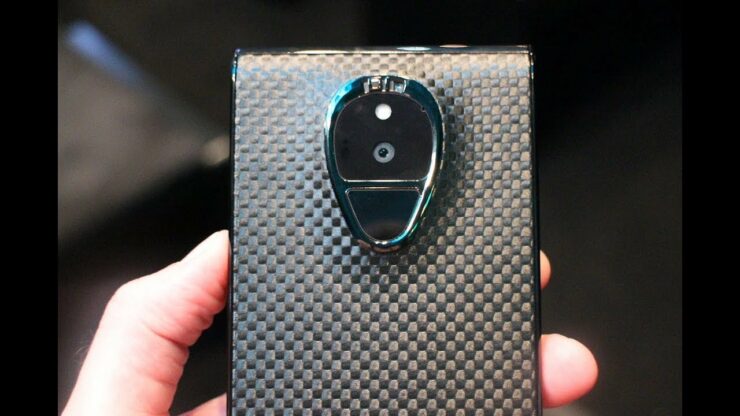 As the internet takes a pervasive hold over our daily lives, the amount of influence exerted by digital mediums on everyday existence is entrenching day by day. The ability of technology to disrupt longstanding institutions is demonstrated best by the gig economy and cryptocurrency. Generation Y no longer considers traditional markers of success that include a stable job, car or home ownership as relevant.

One major phenomenon that has gained massive traction over the past couple of years is blockchain, which utilizes the full potential of the internet. Now, startup Sirin Labs is able to find a manufacturer for its Finney phone; a device that allows users to store and carry out transactions with bitcoin and other digital currencies. Take a look below for more details.

Taiwanese Contract Manufacturer Foxconn Takes Up Sirin Labs' Finney - A Smartphone Which Allows Users To Store, Access And Use Digital Currencies On The Go

Presently, cryptocurrencies are demonstrating their impact on one particular market. Prior to the craze, GPUs were used primarily for professional and gaming purposes. Now, users are in a rush to lay their hands on the most efficient machines. Their decisions are aided via complex break-even and return charts, which map out timelines for profit making.

However, despite having transformed the fortunes of those astute enough to capitalize on mining early on, cryptocurrencies are notoriously difficult to store. Owners are often forced to store them on highly secure storage modules, complete with complex usernames and password. This as you can imagine, makes bitcoins harder to use than your average dollar. 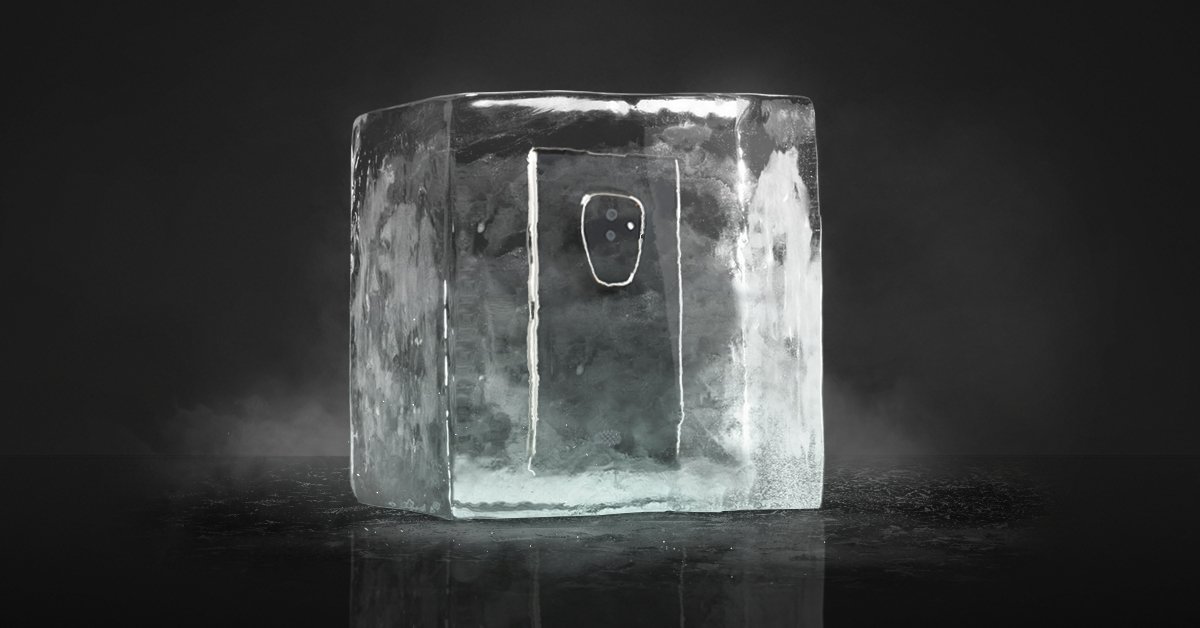 These storage difficulties are set to change if startup Sirin Labs get their way. Back in 2017, the company highlighted its plans for a PC and smartphone designed to function on a blockchain. Both of these ship with their own tokens and have built-in resource sharing. In a major step towards making it to the market, Sirin announced yesterday that a subsidiary of Taiwanese contract manufacturer Foxconn will develop and produce the Finney phone.

Finney promises to offer functionality one would expect from the gadget of the future. It will allow users to share their cellular networks via Wifi and earn tokens. Online retailers focusing on cryptocurrency will also be supported by the device. As for security, users will authenticate services through a physical button, with an eventual shift to biometrics.

Right now, Sirin has received 25,000 preorders for the Finney. The device has a $999 price tag, offering much more than Apple's iPhone X. The company also expects this to go down if software licensing deals are successful. However, it needs to focus on making sure the Finney is not a flop. How it achieves this goal, we'll find out soon enough. Till then, stay tuned and let us know what you think in the comments section below. We'll keep you updated on the latest.