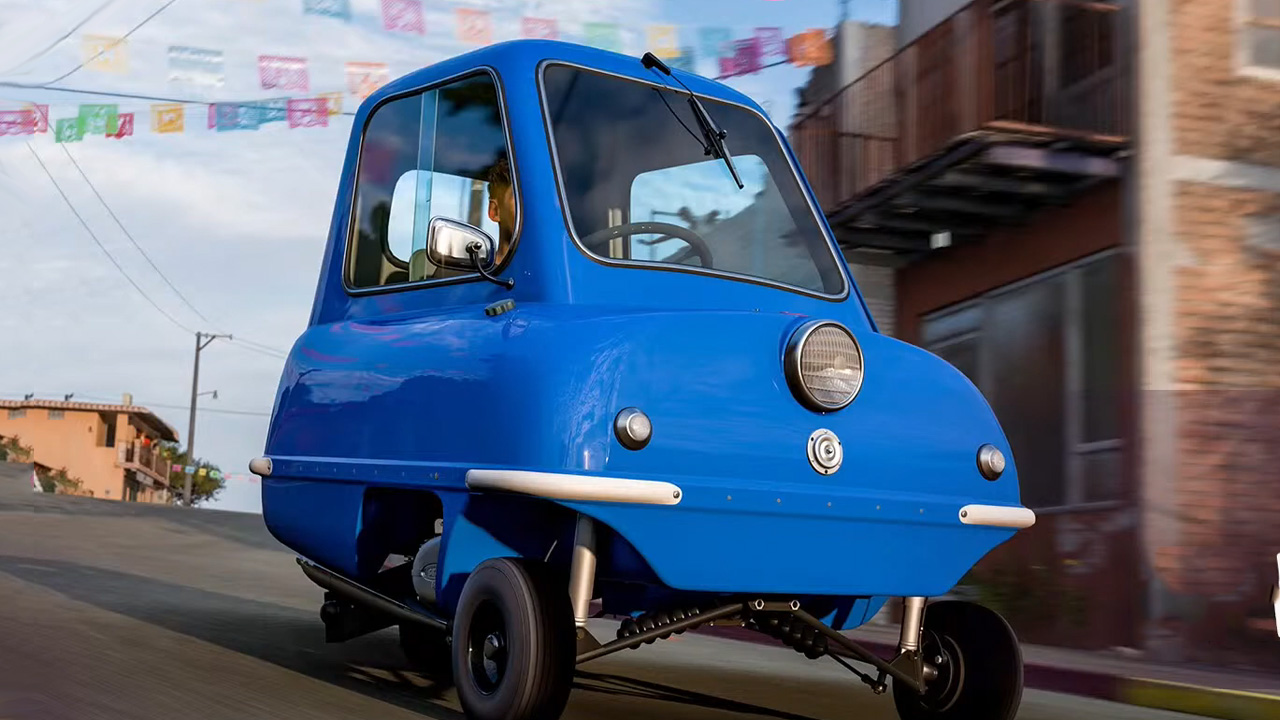 Forza Horizon 5 launched with plenty enough content to go around, and even more is on the way.  Today Playground Games dropped their latest Forza Horizon 5 Let’s Go! video, which details some of the content coming as part of the game’s Series 2 and 3 updates.

Between the two updates, players can expect 24 new cars, and a variety of updates to the game’s virtual Mexico – Series 2 will be Christmas-themed and add various decorations and a drivable skating rink to the game, while Series 3 will be New Year’s themed. You can also look forward to new challenges, events, and cosmetics for your avatar. Most unique will be the gifting challenge, which will reward all players with an exclusive outfit and secret car if enough people give each other goodies. But hey, enough of my preamble, you can check out the full Let’s Go! show below (provided you have around an hour to spare).

Here’s the list of new cars you can expect over Forza Horizon 5’s Series 2 and 3:

Meanwhile, Playground has also promised they’re working on fixes for new bugs introduced by the game’s update that dropped this past Friday. Most vexing is an issue that’s causing people to get stuck on infinite saving screens.

The team is currently verifying a fix for the infinite save issues on Xbox Series X|S for #ForzaHorizon5 and will be released as soon as its ready. https://t.co/UcuGIpSLWi

Forza Horizon 5 is available now on PC, Xbox One, and Xbox Series X/S. Series 2 is slated to drop on December 9 and Series 3 should arrive in early 2022.