Forza Horizon 3 Announced For Xbox One & Windows 10; Releasing On September 27 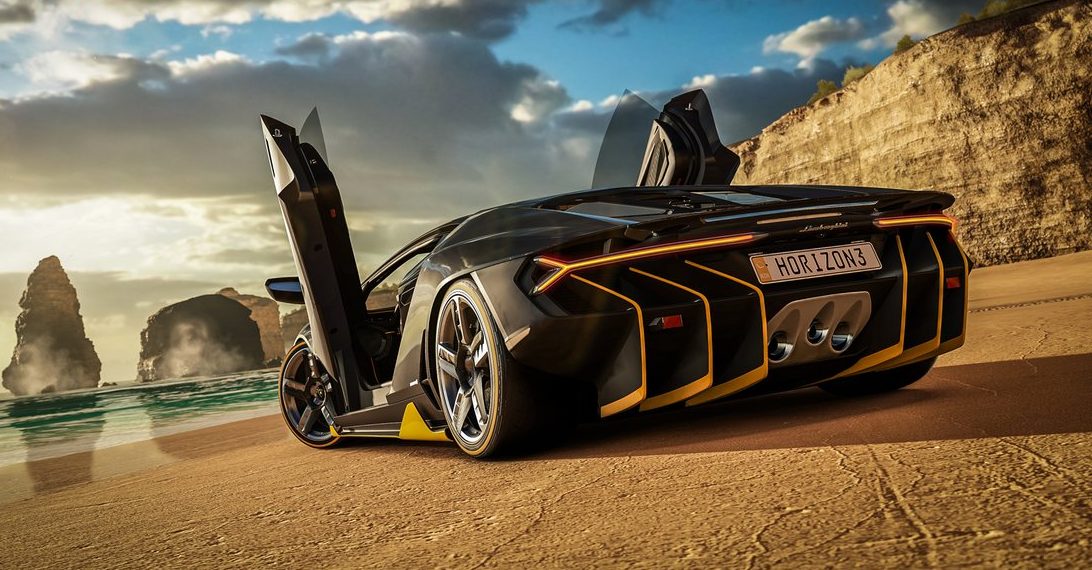 Forza Horizon 3 has been officially announced by Microsoft and developer Playground Games.

The racer was revealed during Microsoft's E3 press briefing, and will be released exclusively for Xbox One and Windows 10 on September 27.

The game will be set in Australia and will feature a co-op campaign mode for four players. According to Playground Games, Forza Horizon 3 includes the largest open-world that the developer has ever created. Vehicles include supercars, but also off-road buggies.

Forza Horizon 3 Official E3 Trailer - In Forza Horizon 3, you’re in charge of the Horizon Festival. Customize everything, hire and fire your friends, and explore Australia in over 350 of the world’s greatest cars, including the debut of the 2017 Lamborghini Centenario. Make your Horizon the ultimate celebration of cars, music, and freedom of the open road. How you get there is up to you.

On the recently announced new Xbox One S, Forza Horizon 3 will be playable in HDR. Furthermore, the game will support the new Xbox Play Anywhere program.

Compared to previous Forza Horizon titles in the series, Horizon 3 will feature more cars, including the Lamborghini Centenario. As said, Forza Horizon 3 is slated for a release on September 27 for Xbox One and Windows 10.