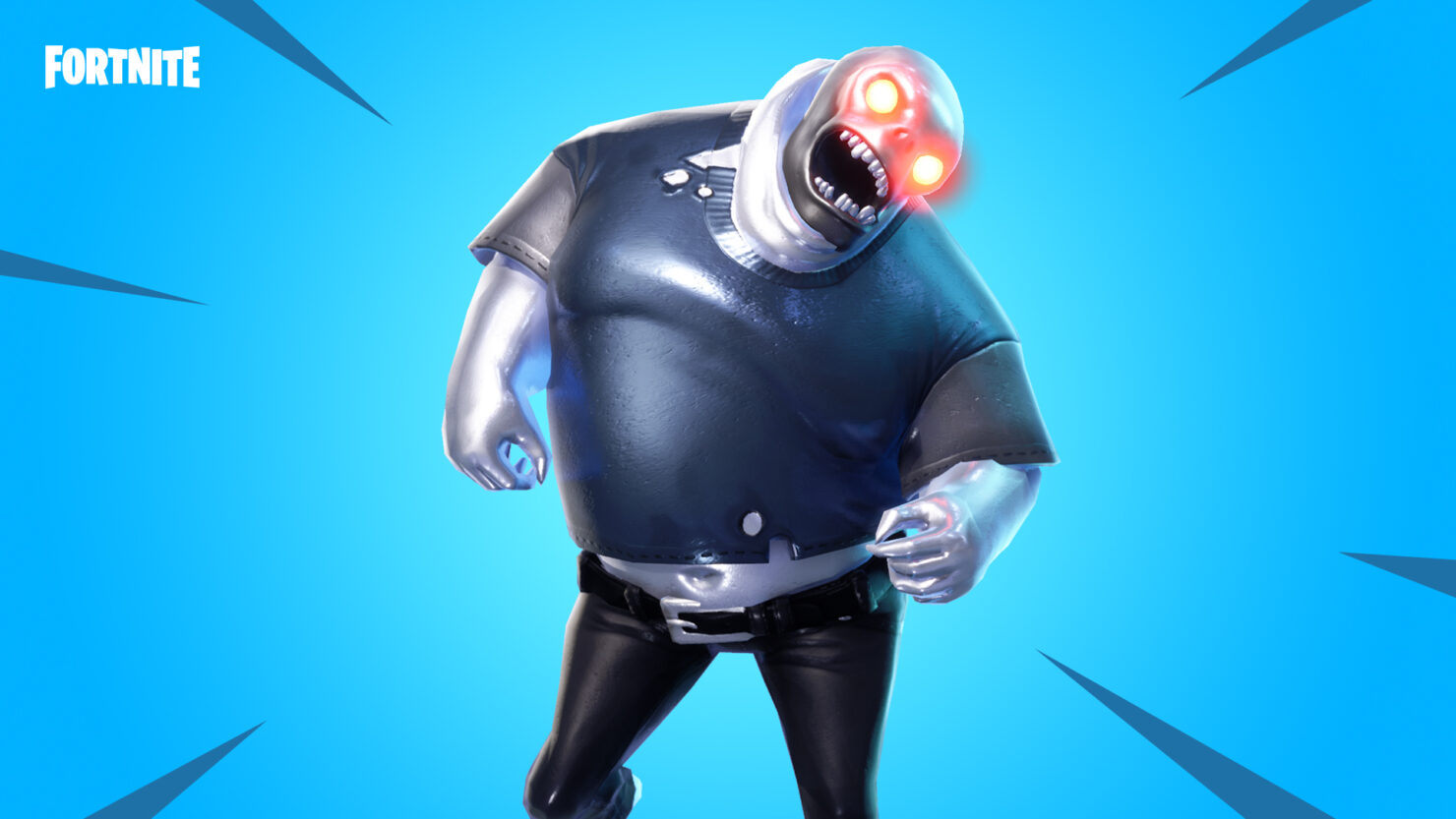 Today, Epic Games has seen fit to launch Season 4 for Fortnite which brings quite a handful of new additions to the table. In addition to several updates, the platform also sheds light on the mysterious meteor in the game. The company is keeping up with the momentum as its game has our-earned Candy Crush and gathered $25 million during the first month on iOS. So let's dive in to see some more details on the Fortnite Season 4 and what else is part of the update.

Fortnite Season 4 Brings New Landscape, More Details On The Meteor And Much More

Post the meteor drop, the map of the game has changed to great extents all thanks to the creation of crates across the island. The game now features gravity-defying Hop Rocks and Season 4 also brings 100 tiers of new rewards. There is a boatload of new features in the v4.0 of Fortnite. In addition to this, there have been several improvements made as well which ensures a smoother performance.

Season 4 is starting off with a BANG. Shards of a massive comet have crashed into the map altering the landscape. Discover gravity-defying Hop Rocks and find new ways to play. Jump in and witness the aftermath of the impact while you level up your Battle Pass and earn all new loot.

Start a movie marathon in Save the World’s latest questline, Blockbuster! Part 1 starts with Five quests and one Landmark Mission. Ray has gone missing and no one knows where she is. With the help of Spitfire and Lok, investigate the comet and gear up to recruit a team of superheroes. Find Ray and bring her back home!

If you're interested in finding more information, check out the detailed changelog here. The Season 4 announcement is also available the the trailer so do watch it.

Fortnite for iOS managed to  rake $1.5 million through IAPs in its first four days of launch, which is definitely a milestone in its own right. 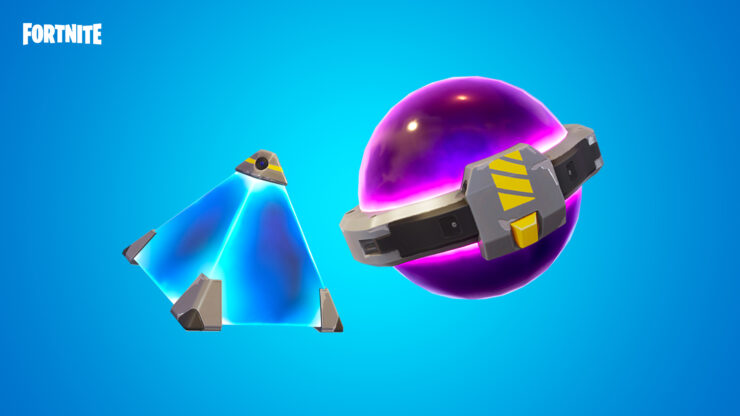 There will be more to the story, so be sure to stay tuned in for more details. This is all for now, folks. What are your thoughts on Fortnite Season 4? How do you like the new changes? Share your views with us in the comments.