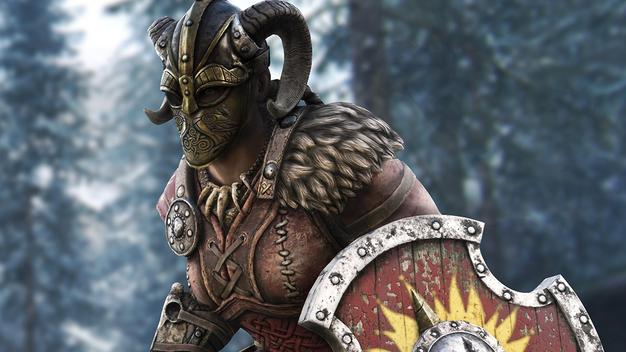 For Honor has just been released on all platforms, and publisher Ubisoft has released a launch trailer for their new IP.

Following the game’s launch, Ubisoft announced that more than six million players have tested the game in its beta phases with more than two billion minutes played across consoles and PC. Not only did the beta’s accumulated millions of unique players, the PC beta phases were the largest in the publisher’s history with 1.8 million players. Check out the game’s official launch trailer below:

The launch of For Honor follows two highly successful beta periods that accumulated more than six million unique players while more than two billion minutes were played across current-gen consoles and PC. These were also the largest PC beta phases in Ubisoft’s history with 1.8M participants. Players participating in both the Open and Closed Beta experienced Faction War, the persistent cross-platform meta-game. The Knights Faction reigned victorious by the end of the Open Beta giving all players who pledged to the Knights the Emblems of Power with golden frames that can be used for customization. These in-game rewards, as well as additional beta rewards for all factions, will be available in the full game at launch.

For Honor was officially announced during Ubisoft’s 2015 E3 press briefing. Like most recent titles, the game will receive post-launch content including new gear, modes, and maps. A season pass for For Honor has also been announced by Ubisoft, which can be purchased alongside the full version of the game or via the Gold Edition. The season pass includes the following:

For Honor is available now for PC, PS4, and Xbox One.