Fix Apple Watch Not Receiving Messages Issue Once And For All

Here's how you can fix the dreaded Apple Watch not receiving / showing messages issue once and for all. Once done, you'll never have to worry about missing a text ever again. 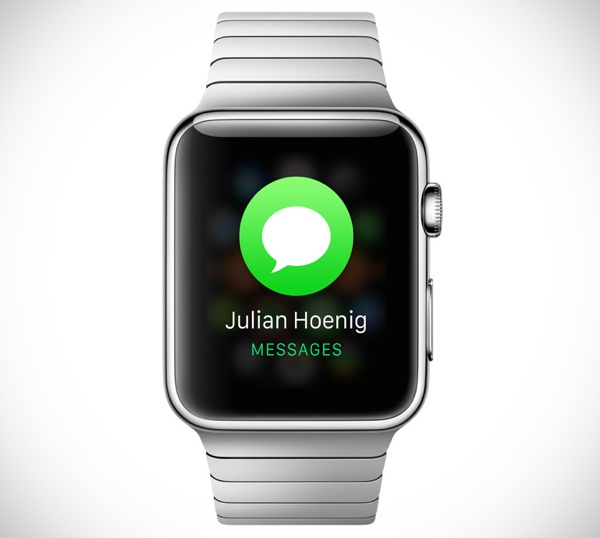 The issue is quite daunting and there are a few variations of it. The fist one is a rather eyebrow raising one, in which the Apple Watch doesn't display message notifications at all, but instead, the iPhone rings up to inform the user that a text has come through. The second variation is the same as the first one, but the iPhone doesn't ring either.

Now keep one thing in mind, if you're not using your iPhone and have your Apple Watch on your wrist and fully unlocked then the iPhone shouldn't ring at all, until or unless a call comes through. But in the first variation of the issue, the iPhone rings but the Apple Watch does not, which is somewhat odd. But fret not, here's how to fix the issue for good.

1. Open the Settings app on your iPhone and go to 'Notifications'. Scroll down to 'Messages' and tap on it. Make sure you're set to receive message notifications; in short, make sure everything is turned on so you don't miss anything at all. If you're all set then move on to the next step. 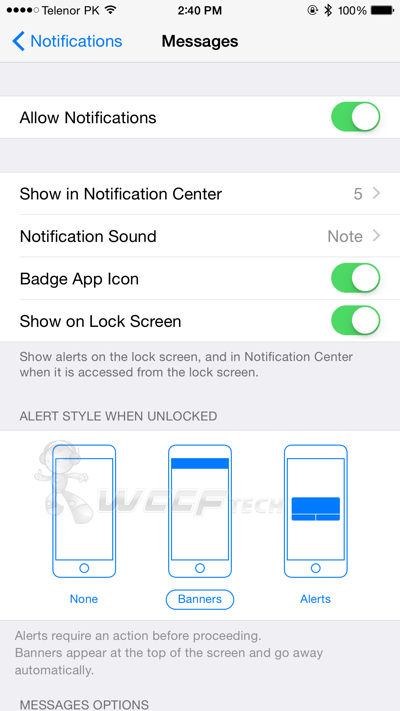 2. Open the Apple Watch app on your iPhone. 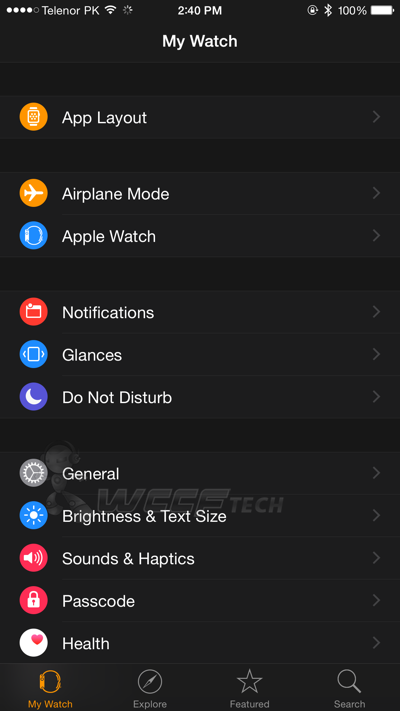 4. Look for the 'Messages' entry and tap on that as well. 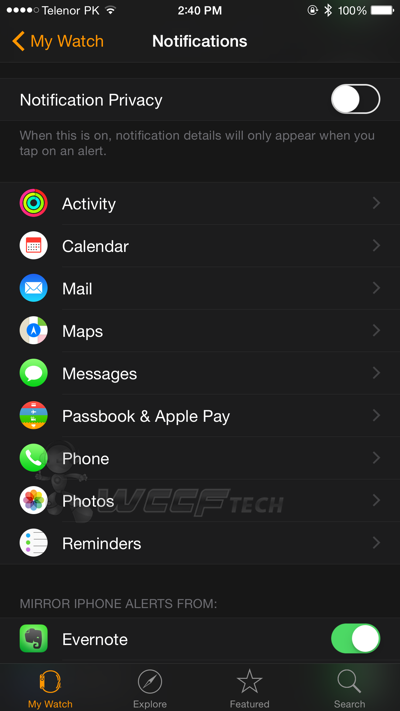 5. By default, the 'Mirror my iPhone' option is selected. Instead, select 'Custom' and turn on all the options, which includes Show Alerts, Sound and Haptic. Refer to the screenshot below and set things exactly as they are shown. 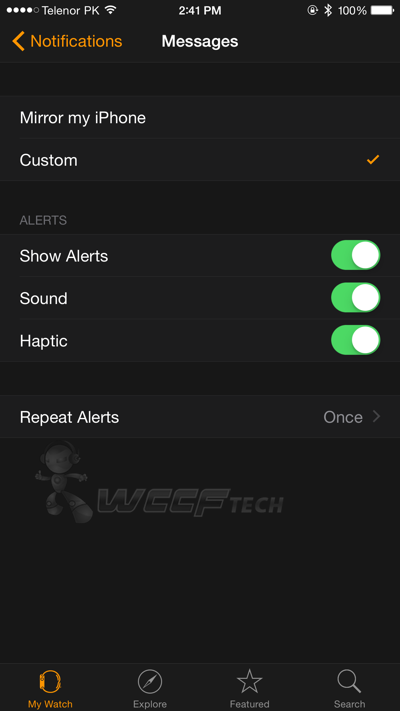 That's it, once you're done you will never ever miss a message notification on your Apple Watch and everything will be pushed to your wrist on a timely basis. You can even perform the same steps for other things as well, such as calls etc.

The issue is a rather small scale one, but nonetheless, it's very real for some users and it can be resolved instantly by following the above steps.

watchOS 2 is right around the corner for a public release, and we're certain that Apple will fix a lot of bugs with the big update, with the above messages issue being one of them.

Found this guide useful? Be sure to let us know about it in the comments section below.