The very first Star Wars Jedi: Fallen Order posted has surfaced online showing off a Jedi and his droid at a snow-covered planet looking at a crashed spacecraft.

The poster made its way to Reddit and is currently the top post on the Xbox subreddit. The official blurb reads as follows:

"From Respawn Entertainment comes a brand-new action adventure game which tells an original Star Wars story around a surviving Padawan set shortly after the events of Star Wars: Episode III - Revenge of the Sith. The game will be releasing Holiday 2019. Sign up for our newsletter to be among the first to learn more about Star Wars Jedi: Fallen Order." 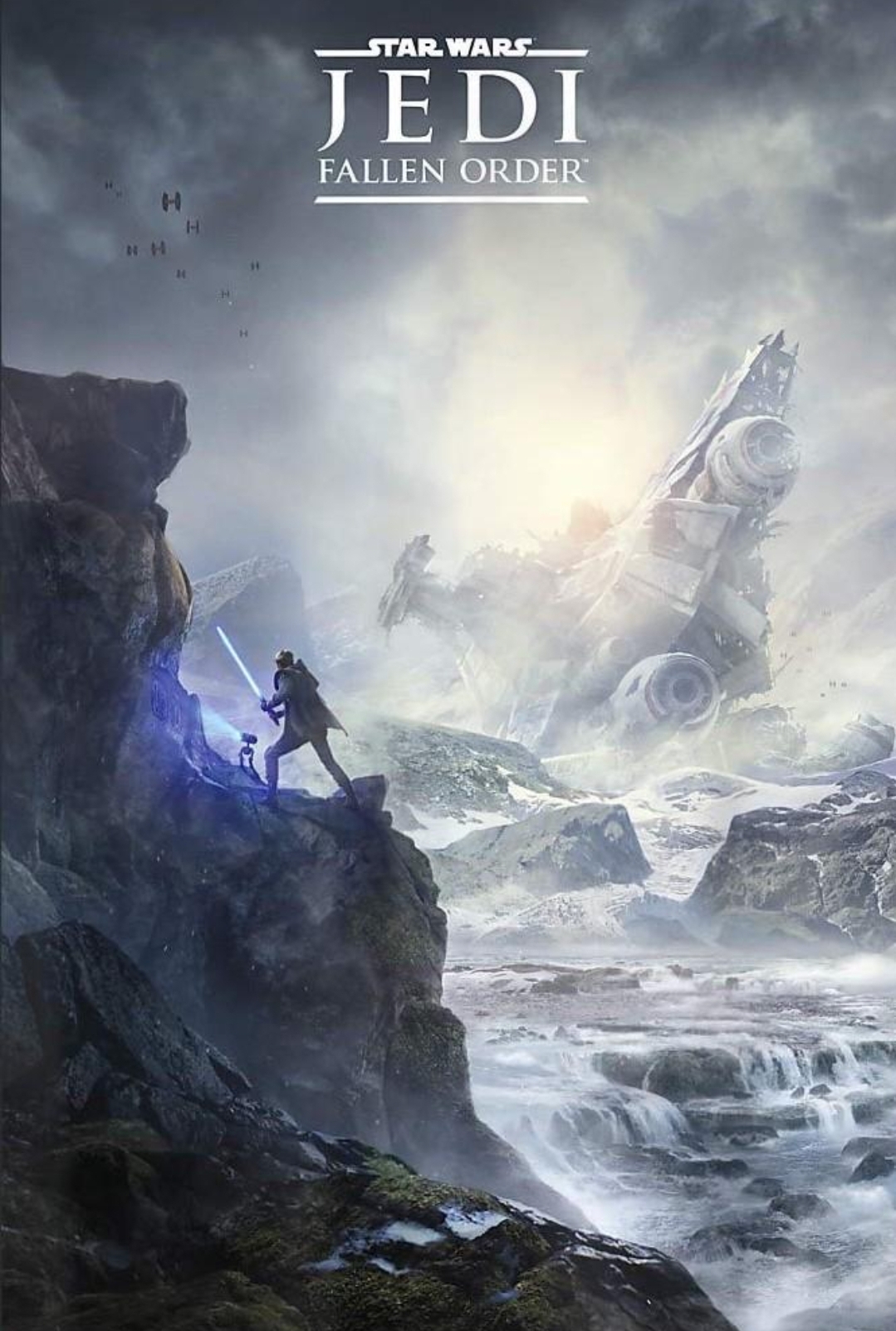 Apart from the Jedi (or Padawan) and droid, a host of Tie Fighters can also be seen roaming the sky.

The game was officially announced at E3 2018 and is set in the shortly after the events of Star Wars:Episode III – Revenge of the Sith. Earlier this week we already covered a new tease for the game that surfaced following the Star Wars celebration.