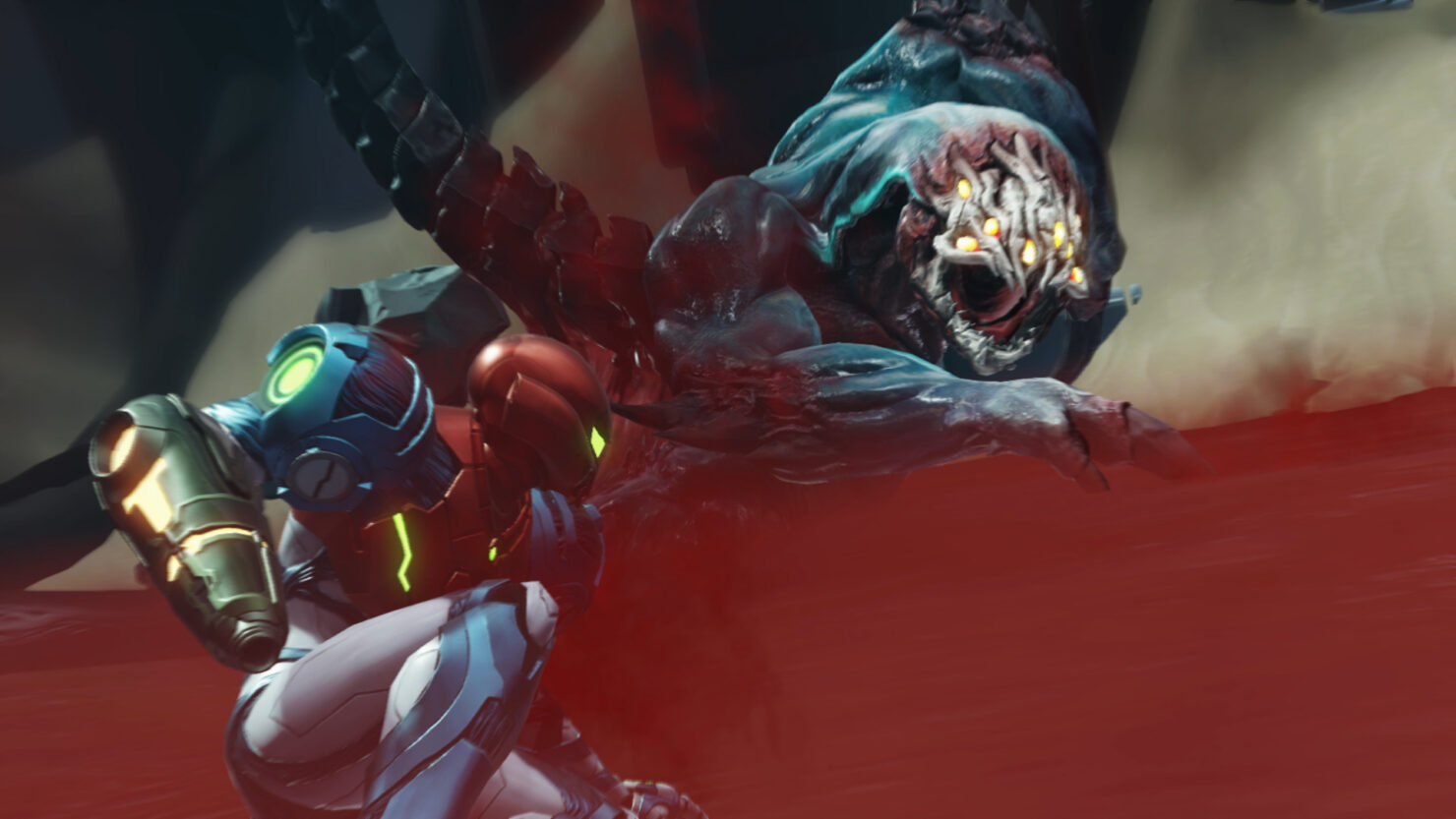 Nintendo has rolled out Metroid Dead update 1.0.1 for the Nintendo Switch, and here’s what it does.

Following its release earlier this month, Nintendo has now released the first patch for its latest Metroid installment. The update is a minor one but does address an annoying issue with the map marker which caused the game to close on some occasions. In addition, this new update fixes several issues to improve the overall gameplay experience. Aside from the map marker bug, Nintendo hasn’t specified which issues were exactly fixed.

For the sake of completeness, we’ve included the official release notes for this update down below, as supplied by Nintendo.

Metroid Dread is available globally now for the Nintendo Switch. The game is an excellent showing for the all-new Switch OLED model. Be sure to read our very own review in case you’re still contemplating whether you should get this latest 2D Metroid installment. We've included a short part of Roch Kelly's review down below.