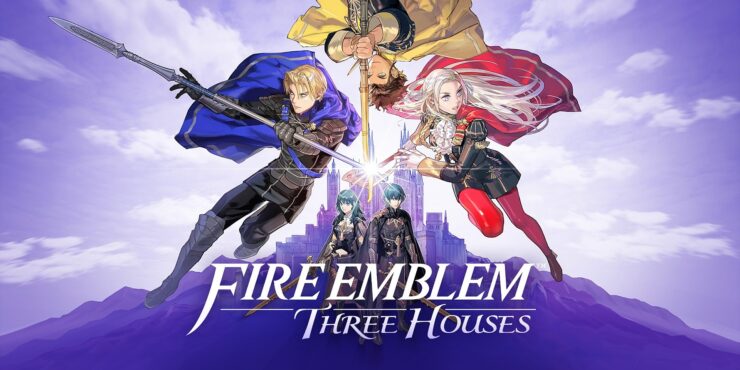 The 1.1.0 update introduces, among other things, new allies that will join in Part 2: Crimson Flower, as well as plenty of bug fixes.